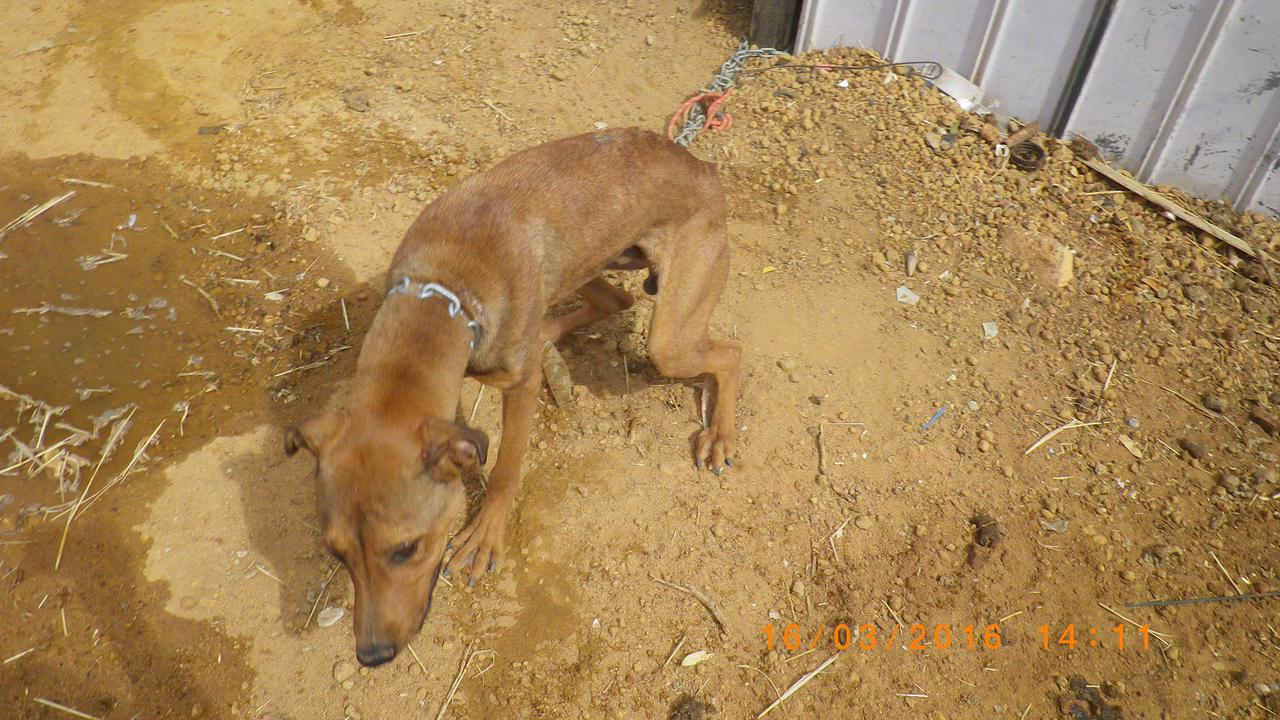 People convicted of animal abuse in New South Wales will be banned for life from owning or working with animals. (AAP Image)

SYDNEY — The Australian state of New South Wales has become the first state in Australia to automatically ban anyone convicted of serious animal abuse from ever owning or working with animals again.

A government bill introducing tougher penalties for animal cruelty and bestiality passed the state parliament on the night of June 10, after two years of advocacy by Animal Justice Party MP Emma Hurst.

The new penalties are a significant step towards addressing both crimes, she said in a statement.

“We have witnessed some chilling cases over the past two years when animal abusers have been allowed to continue to breed animals, work alongside animals and even buy animals after their convictions.”

She cites one case where a Sydney man was jailed for serious animal cruelty after he stabbed a dog with a pitchfork six times, then hung the dog to a tree and left it to die over many hours.

A petting zoo operator, that man was not banned from working with animals again, she claims.

“There have been far too many cases where the punishments simply do not match the crimes,” Hurst said.

Hurst tweeted on June 10 about the law being passed claiming extreme animal abusers will be banned for life to spread the word.

Further, she explains about the bill in her Facebook post claiming eight-fold increases in penalties and double jail sentences for cases of animal abuse have been secured, interim animal bans while abusers are still in court, and an increase in the time period animal abuse cases can be brought before courts.

“Tougher penalties are now in place in New South Wales, taking us from the state with the weakest penalties to one of the toughest – indicating animal abuse is finally being recognized as the serious crime it is,” read the post.

The New South Wales legislation is unique in that the ban is for a lifetime and is automatically imposed upon conviction.

Hurst is now urging other states to follow suit.