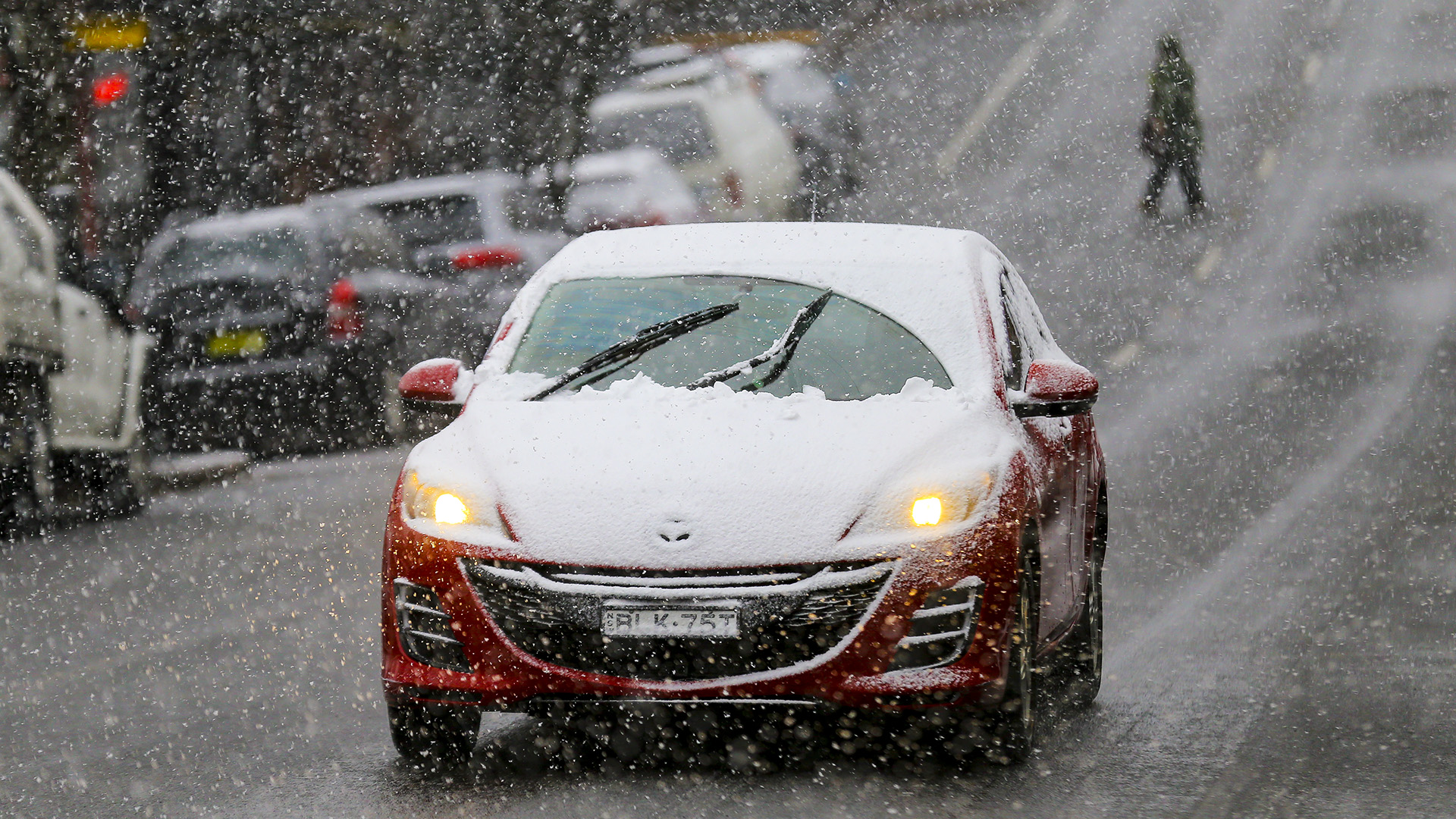 SYDNEY — Winter has officially arrived for much of eastern Australia, with an icy blast bringing widespread snowfall and sending temperatures plummeting.

In New South Wales, the mercury is expected to dip more than 10 degrees below average for this time of year in some places and come close to breaking minimum temperature records for June.

Significant snowfall is expected across the state, including in the Northern Tablelands for the first time in almost six years.

“We’re also going to see fairly widespread snowfall across the ranges all the way up towards the Queensland border,” the Bureau of Meteorology’s Gabrielle Woodhouse said on June 9.

“Last time we saw widespread snowfall up through the Northern Tablelands was during an event in July 2015, so it is relatively unusual.”

Snow has already begun to fall in regional New South Wales, including in Orange in the state’s Central West and Oberon in the Central Tablelands.

Up to half a meter is expected to blanket the state’s alpine regions.

Strong winds and heavy rain forecast for the south coast later this week will add to the chill factor.

Snow is also likely in the Sunshine State, with temperatures in Queensland dropping up to 10 degrees below seasonal averages as well.

But it will feel even cooler than forecast, Meteorologist Pieter Claassen says.

The Granite Belt may be treated to a sprinkling of snow on June 9 and June 10 on peaks in the Stanthorpe region.

The New South Wales Origin team will feel slightly more at home for the series opener in Townsville on June 9, with temperatures to feel like 12 degrees at kick-off.

Victoria will also be blasted by the cold weather, but is facing damaging winds and potential flooding as well.

Wind gusts of up to 120km (74 miles) an hour are expected in some places and blizzard conditions are possible about the alpine peaks on June 9 afternoon and June 10 morning.

A flood watch has been issued for Gippsland and parts of northeast and central Victoria.

“It is likely that we’ll see those rivers responding to that significant amount of rainfall, the rivers may remain quite high for a number of days,” meteorologist Christopher Arvier said.

Flash flooding is also possible across the state.

Tasmania is in a similar boat.

A severe weather warning for damaging winds is current for north-eastern parts of Tasmania, and a flood watch has been issued for the eastern half of the state.

Around 160mm of rain is possible about the northeast coastal ranges.

Minor or moderate flooding may develop from midday on June 10, and flash flooding is also possible.

The weather should begin to clear out by the weekend, the Bureau of Meteorology says.