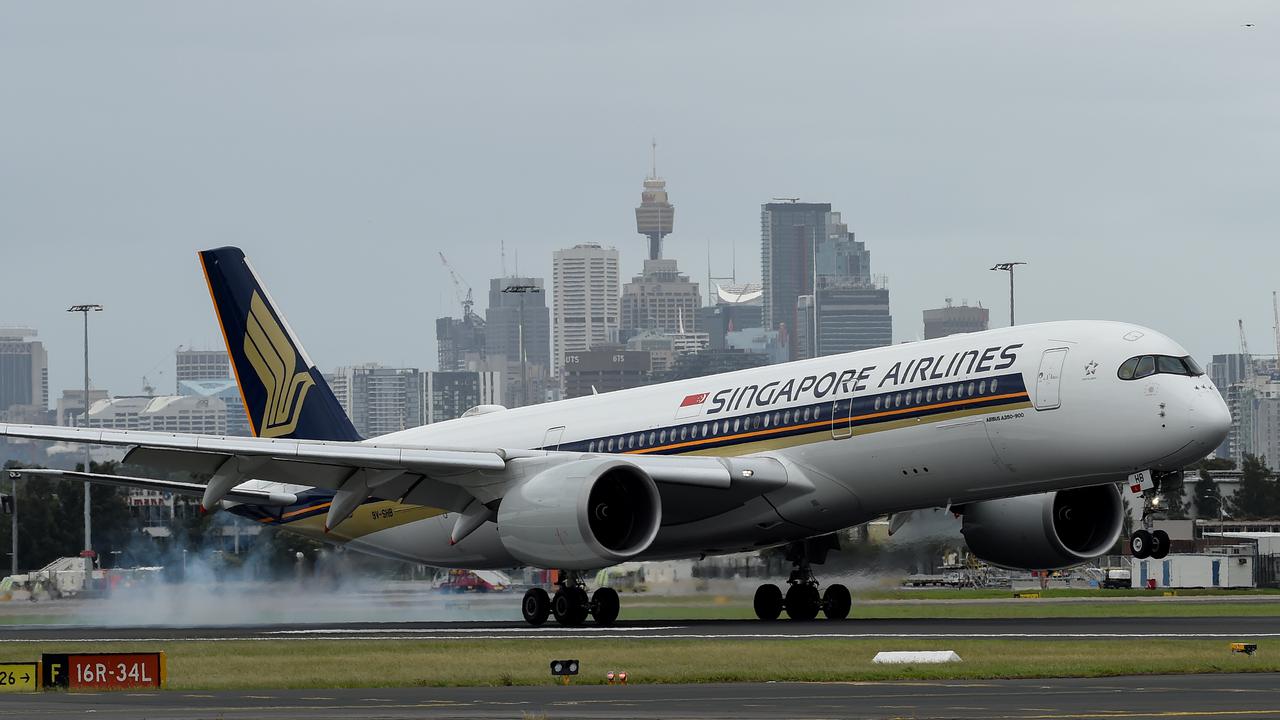 A travel bubble is on the agenda for talks between Scott Morrison and Lee Hsien Loong in Singapore. (Bianca De Marchi/AAP Image)

SYDNEY — Setting the conditions for a travel bubble will be on the agenda for prime ministerial talks between Scott Morrison and Lee Hsien Loong in Singapore on June 10.

Singapore will be the first stop for the prime minister on his way to Cornwall for the G7 leaders’ summit, as well as trade and security talks in London and Paris.

Australia already has a Covid-safe travel agreement with New Zealand but a Singapore deal would deliver a major confidence boost for the tourism, education and corporate sectors.

It is understood the Singapore government has submitted a number of proposals to Australia, as far back as October last year.

Both countries have rolled out a certificate system to verify who has been vaccinated for coronavirus, which could make a safe travel corridor easier to establish.

Australian officials are hopeful some progress can be made during the leader talks on setting out the preconditions for a travel bubble.

Some countries are setting up travel corridors on the basis of 50 to 60 percent vaccination rates.

Airline regional vice president Louis Arul said it was committed to working with all levels of government to reopen Australia’s borders.

“Our commitment to Australia throughout this time has been unwavering, supporting the government’s efforts to return Australian citizens, facilitating Australian producers and suppliers to export produce … and ensure the uninterrupted import of essential medical supplies to support the fight against Covid-19,” Arul said.

“We are keen to work with key stakeholders and state and federal governments to progress the safe, staged reopening of borders to facilitate the return of more Australians, international students as well as skilled workers and our aviation on the path to recovery.”

Singapore Airlines brought the first batch of Belgian-made Pfizer into Australia in February, the same month it became one of the first carriers to operate flights with a full complement of vaccinated pilots and cabin crew.

The airline has received the highest level of international certification for its health safety measures.

It hopes to integrate the International Air Transport Association‘s (IATA) Travel Pass mobile application for digital health verification into its own SingaporeAir mobile app from mid-2021.

Morrison and Lee will also discuss military training and cooperation and regional security.

At the G7, Morrison will attend three sessions — on health, the economy and climate — and meet with US President Joe Biden, Japanese leader Yoshihide Suga and Korea’s Moon Jae-in.

After the summit, he’ll meet with British Prime Minister Boris Johnson in London and hold talks in Paris with French President Emmanuel Macron.