Report Calls For Australian State To Raise The Age

State Commission for Children and Young People has called for the state to raise the age of criminal responsibility from 10 to 14.
By Benita Kolovos June 10, 2021
Facebook
Twitter
Linkedin
Email 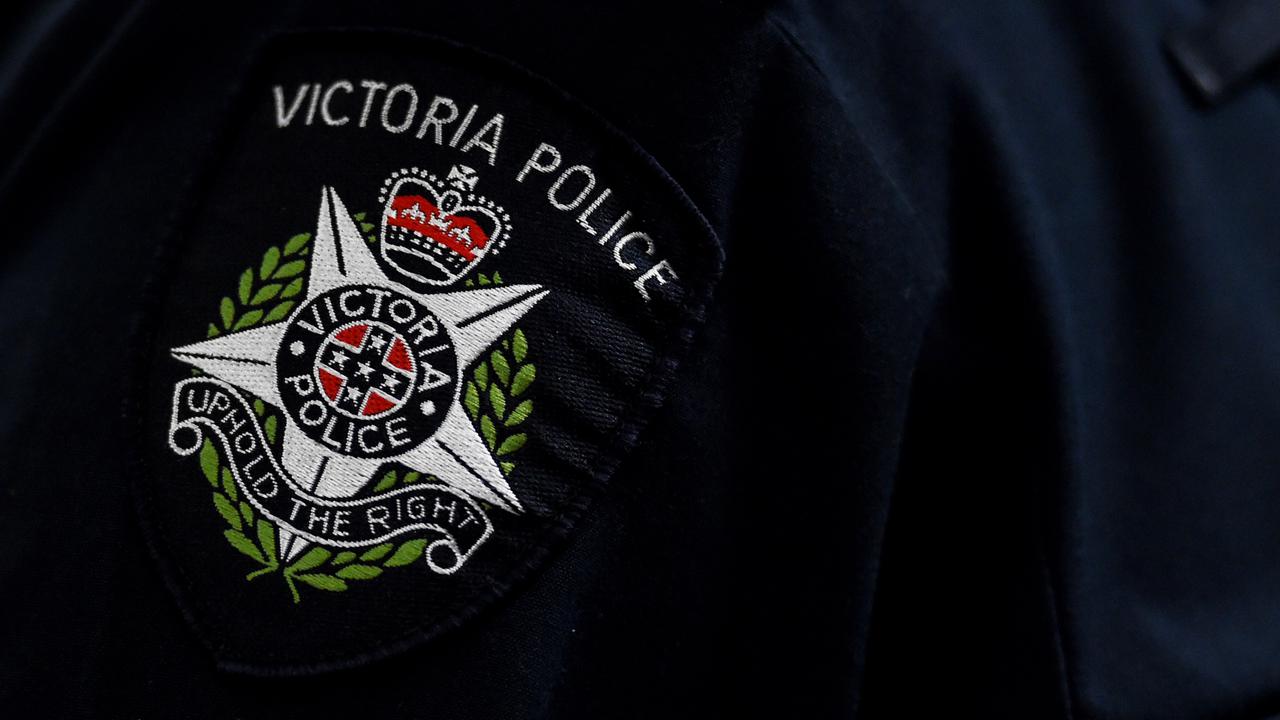 MELBOURNE, Australia — Australia’s South-eastern state of Victoria’s Commission for Children and Young People is the latest voice calling for the state to raise the age of criminal responsibility from 10 to 14.

The commission made the recommendation in its report on the over-representation of Aboriginal children and young people in Victoria’s youth justice system, tabled in parliament on June 9.

Across Australia, children as young as ten can be arrested by police, remanded in custody, convicted by the courts, and jailed.

It is estimated almost 600 children aged between 10 and 13 were in custody last financial year. More than 60 percent were Aboriginal or Torres Strait Islander.

The two-year independent inquiry found Australia’s age of criminal responsibility is “unacceptably low by international standards, inconsistent with contemporary understandings of child development, and harmful to marginalized and vulnerable children.”

It said the age of criminal responsibility exposes Aboriginal children to contact with police and the youth justice system from a very young age.

The majority of the 93 children and young people the commission consulted were under 14 years old when their first run-in with police.

For many Aboriginal children and young people, the police were involved in minor matters such as “stealing a chocolate bar or soft drink.”

“My principal tried charging me for eating the jelly beans in her office when she locked me in her office,” one young person told the commission.

“My first time with the police was because I stole something – I stole my cousin’s toothbrush,” another said.

Seventy percent of children the commission spoke to reported harmful interactions with police.

The commission also pointed to research that shows the earlier a child entered the justice system, the more likely they were to have repeat interactions with it.

“When we think about the many harms that can be done to Aboriginal children and young people through the youth justice system, we need to realize they can start as early as the age of just ten years old,” Commissioner Justin Mohamed said in a statement.

The report calls for culturally-based, early intervention for Aboriginal children aged under 14 who engage in anti-social behavior.

‘The solutions we adopt must have culture at their heart, and it’s not enough that Aboriginal children and young people are superficially connected to culture – culture is a necessary mechanism for change,” Mohamed said.

The decision to raise the age of criminal responsibility rests with state and territory attorneys-general, who in July last year decided to raise it.

A month later, the Australian Capital Territory became the first jurisdiction to break ranks and support raising the age to 14.

“We have national debates on issues of national significance. The age of criminal responsibility is one such debate,” Acting Victorian Premier James Merlino said on June 9.

“The attorney-general, other ministers in the Victorian government are engaged in this debate. We’ll see how that plays out, but we’re participating in it.”

The Victorian Greens, who introduced a bill to the state’s upper house to raise the age, said the government “cannot continue to pretend to be an innocent bystander.”

“The evidence is clear, and the community has spoken. To reduce the over-imprisonment of First Nations children and protect them from the school-to-prison pipeline, we must raise the age of criminal responsibility from 10 to 14,” their spokesman Tim Read said.

“Until we do, countless kids will be needlessly forced into a life-long relationship with the criminal justice system.”