Refugees In Australia Told To Return To Nauru

Twelve refugees held in Sydney's Villawood detention center for the last four months have been told they must return to Nauru.
By Hannah Ryan June 10, 2021
Facebook
Twitter
Linkedin
Email 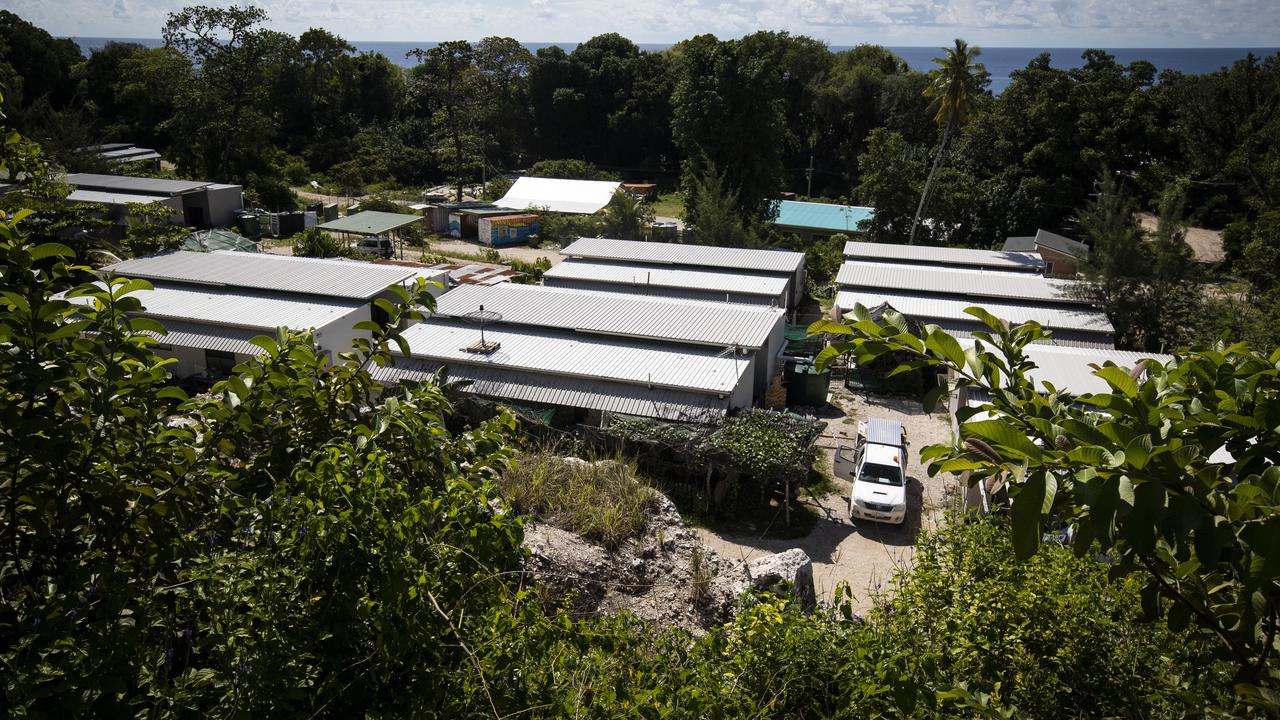 A group of asylum-seekers flown to Sydney from Nauru have been told they won't be released. (AAP Image)

SYDNEY — A group of refugees flown from Nauru to Sydney for medical treatment in February has hoped to be released into the community dashed.

Instead, they’ve been told they must return to Nauru or stay in detention.

Mustafa Salah was just 15 when he escaped Iraq with his father and fled to Australia in 2013. Now 23, he has spent almost eight years on Nauru in an Australian detention facility.

When he finally left the island nation on February 18, he thought he’d soon be able to start his life as a free man. Australian Border Force officers told him he would be in detention for four or five weeks before being released. 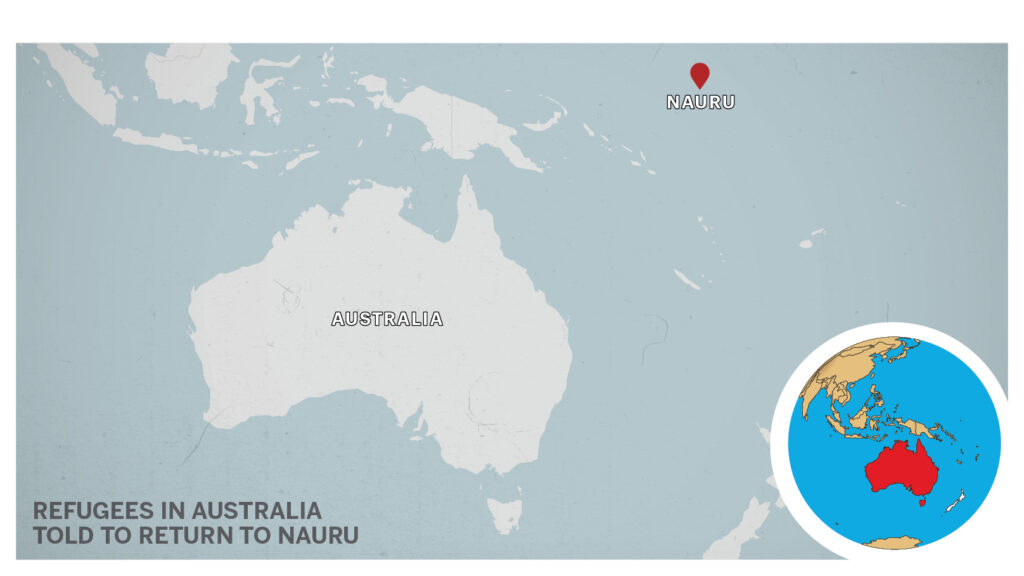 This had already transpired for two groups of refugees flown from Nauru to Sydney earlier this year.

Furthermore, dozens of detainees held in hotel detention for years after being brought to Australia under federal “medevac” laws were released on bridging visas in January, with then-home affairs minister Peter Dutton citing the cost of ongoing custody.

But instead of being freed, Salah, his father, and ten other refugees have been held in Sydney’s Villawood detention center for the past four months.

On Monday, Salah’s case manager told him she had an offer for him – but it was not the one he’d hoped for.

She said he could return to Nauru on a flight on June 17, or he would have to stay in detention in Australia. The other refugees have been offered the same deal, Salah said.

The change of Home Affairs Minister from Peter Dutton to Karen Andrews in March had interrupted government processes, the case manager said.

The situation in Villawood — where fences and security guards surround him — is even harder to cope with than Nauru, Salah said.

But he says he can’t return to the island because there is no future there.

But while his friends from Nauru are in the community and moving on with their lives, he’s still stuck.

“I’m losing my hope every day. Every human has a limit. I’ve been patient for all these years. But what (I’m experiencing), no one can be patient,” Salah said.

Salah was taken to Australia as a support person for his father, who requires two operations that he has not yet undergone. The medical facilities to treat his condition are not available on Nauru.

Salah has not seen his mother and brother since he left Iraq as a child.

A spokesperson for the Department of Home Affairs said it did not comment on individual cases.

“Medical transfer to Australia is not a settlement pathway here.”

So-called transitory persons are encouraged to finalize their temporary purpose in Australia so they can resettle elsewhere, return to Nauru or Papua New Guinea or return home, the spokesperson said.

Andrews’ office has not responded to a request for comment.