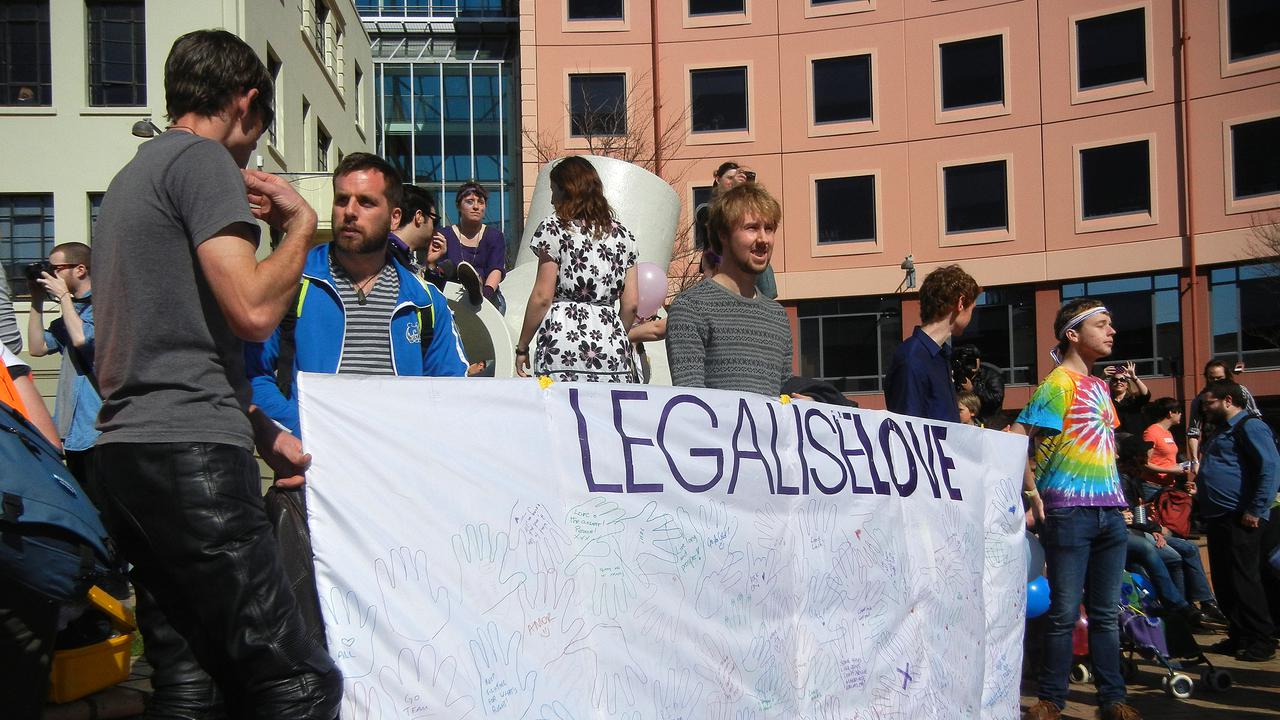 Nick Smith, the outgoing Nelson-based Member of Parliament, first elected in 1990, made a shocking decision to resign from parliament last month and finished up on June 10.

His reasons for leaving are still shrouded in mystery, and the 56-year-old did not elaborate in his valedictory address to the house. Instead, he rattled through his proudest memories and achievements before arriving at his signature regret.

“There is an issue I got wrong. In 2013, I voted against gay marriage,” he said. “The error is all the more personal with my 20-year-old son being gay. I wish to put on the record today my apology to New Zealand’s LGBT+ community.”

Speaking from his celebratory drinks in Parliament House, Smith said his son Logan’s coming out delivered him a political reckoning.

“My son told me he was gay about three years ago,” he said. “I made him a commitment some time ago that before I leave parliament, that I would register an apology.

“My hope with my valedictory speech as someone that’s come from a conservative background, and the bravery of my son is wanting to give that speech will help New Zealanders squeeze out that last bit of prejudice that remains.”

Smith lost his seat of Nelson in the Labor’s landslide win last October, returning to parliament as a List Member of Parliament.

He was widely expected to stay on and contest the 2023 election before issuing a curious retirement message.

Smith said he was retiring as he was advised a story was set to break in the media regarding a parliamentary investigation into his behavior.

However, that story never arrived, leading the Kiwi media into a mystifying political whodunnit.

Leader Judith Collins has been accused of delivering Smith the news about the phantom story, whether in error or an attempt to bluff him into leaving parliament.

“I am just not interested in revealing who warned me of the story,” said Smith.” I’ve been National since I was a teenager. I will be National until I’m pushing up daisies. But I intend to become a private citizen tomorrow.”

He declined to say whether National and Collins, both slumped behind Jacinda Ardern in the polls, can win the next election.

“I am just not going to get into a debate around the broader political issues,” he said. “I wish her and her team well.”