New Home Sales Up In Australia Despite HomeBuilder End 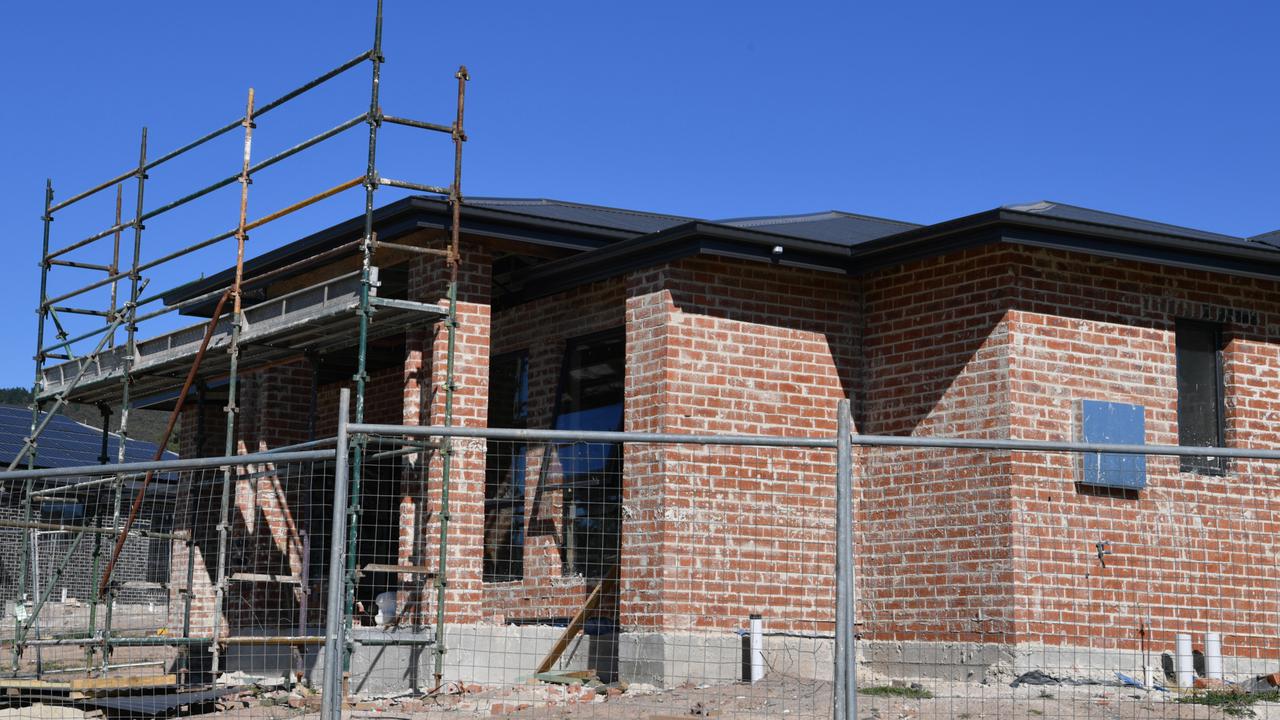 The end of the Homebuilder scheme had little impact on new home sales, which rose 15.2 percent in May. (Mick Tsikas/AAP Image)

CANBERRA, Australia — New home sales in Australia jumped by 15.2 percent in May, aided by low-interest rates and despite the absence of the federal government’s successful HomeBuilder program.

Combined with April, sales were 2.9 percent higher than the same period in 2019 — prior to the pandemic and the introduction of the HomeBuilder grant scheme, the Housing Industry Association says.

“This solid level of sales in April and May indicates ongoing demand for new detached homes, even in the absence of stimulus,” Housing Industry Association (HIA) economist Tom Devitt says.

The HomeBuilder scheme offers grants to eligible owner-occupants (including first-time homebuyers) for the purpose of building a new home, renovating an existing home, or purchasing an off-the-plan property/new home.

The program officially ended in March, although the deadline to begin construction runs for an additional 12 months.

“A record number of new homes are expected to commence construction in 2021,” Devitt said.

“The low-interest rates and confidence in the housing market are continuing to facilitate demand.”

New South Wales drove the solid result of the last two months more than any other state, with sales in April and May 36.9 percent higher than at the same time in 2019.

“New South Wales saw the smallest uptake of the HomeBuilder program, but is demonstrating the strongest demand following the end of the program,” Devitt said.

In Western Australia, sales were up 26 percent, with Queensland sales rising four percent.

But South Australia fell by 4.2 percent and Victoria declined by 16.1 percent.

Covid-19 had a significant effect on the housing market in 2020, resulting in both record highs and record lows. Therefore, in the current edition of the New Home Sales Report, they are also comparing sales in 2021 to 2019, the year considered to be a “normal” year.

As per the report, despite HomeBuilder not targeting first home buyers specifically, the eligibility requirements made it easy for them to be a significant beneficiary of the program. This contributed substantially to the market’s growth. The conclusion of HomeBuilder will have an impact on first home buyers in the months to come.

A lack of investor activity in the housing market has been caused by uncertainty in the economy over the past year. The recent increase in house prices and improved confidence in Australia’s recovery are enticing investors to return to the market, which will help the industry.