The artist added producer to her credits, with the documentary “Damned to Heaven.”
By Julio Martínez June 10, 2021
Facebook
Twitter
Linkedin
Email 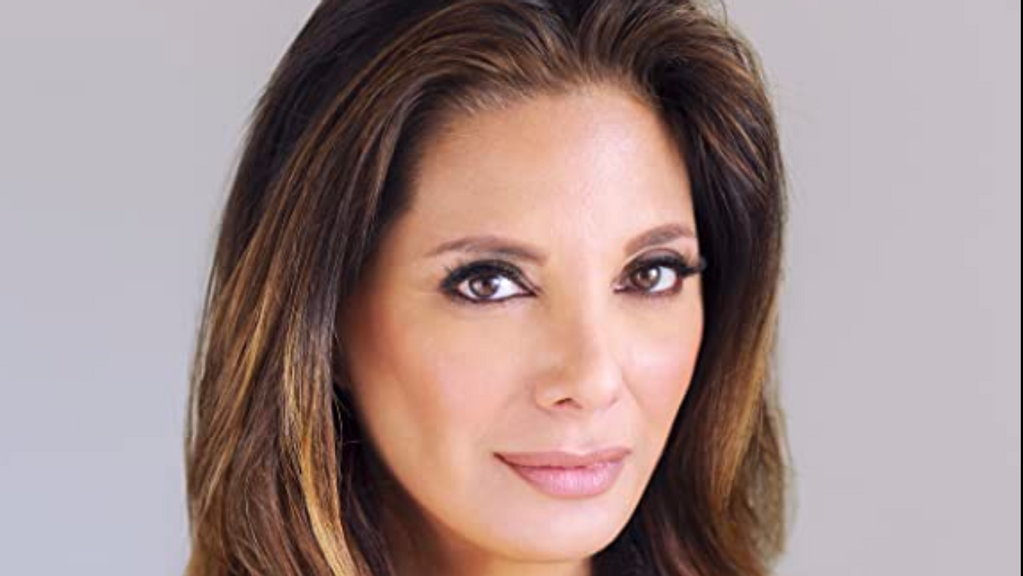 The actress was also executive producer for “Australians Hit Hollywood,” an honest look at prominent Australians and New Zealanders in Hollywood. (IMDb)

Alexandra “Alex” Meneses has forged an impressive career on stage, television and film. Now, she’s a recurring character on the CW’s “Walker,” a reboot of the long-running 1990s series, “Walker, Texas Ranger.”

The actress, who was first embraced by audiences when she played Teresa Morales in “Dr. Quinn, Medicine Woman,” is now playing a doctor herself.

“My character, Dr. Adriana Ramirez, is a psychologist who works for the police, proofing the actions of its officers,” she said. “The Rangers have been portrayed as being historically anti-Mexican, and that is a big problem for Micki and Adriana, who are trying to change that image,” she says.

“Adriana originally goes after Cordell when he is charged with brutality while working the case. Of course, that is a problem for her daughter, Micki. There are challenges Micki and Adriana are working through in their mother/daughter relationship.”

Chicago-born Meneses became interested in acting while in high school. She enrolled in its famed Second City improv theater program. Soon after, she landed a modeling contract and moved to Europe.

Upon returning to the U.S., Meneses moved to Los Angeles to attend the Lee Strasberg Theater & Film Institute to hone her acting skills.

Her efforts were rewarded when she became a regular on the Showtime comedy series “Sherman Oaks,” followed by her stint on “Dr. Quinn, Medicine Woman.”

Meneses has also done live theater in Los Angeles. She worked at the Geffen Playhouse, where she received acclaim for her role as Julia in the production of “Oscar and Felix,” an adapted revival of “The Odd Couple” by Neil Simon.

“But after I had my daughter, I really couldn’t take the time to do live theater. I also stopped accepting film and television assignments that would take me away from home. This is the first year I have accepted work out of town.”

“I don’t want to be only an actor,” Meneses said. As president of her own production company, Alex produced the Sundance Channel hit documentary “Damned To Heaven,” a look at life inside the Fundamental Church of Jesus Christ Latter-Day Saints of Colorado City, Arizona.

She was also executive producer for “Australians Hit Hollywood,” an honest look at Australians and New Zealanders who have become prominent players in the U.S. entertainment scene.

“At the moment, I am producing a TV show in development called ‘Arena.’ That’s taking up a lot of my time, too,” she said. “I want to put [projects] out there that I believe in; producing and writing is a great way of doing that.”

She was also in production on a project with Eva Longoria, with whom she worked in the NBC series “Telenovela.” That project is still under wraps. “I can’t talk about it, but it is very close to my heart because it is about my parents.”

For now, Meneses is looking forward to returning to Austin, Texas, to work on another episode of “Walker.”

“They closed down for a month because of a cold snap. But the show has been picked up for another season. [We’ll be] shooting nine more episodes,” Meneses said. “I believe there will be 19 episodes in all. Here’s hoping we are as successful as the original series.”

‘I don’t want to be only an actor’: CW’s ‘Walker’ Alex Meneses first appeared on LatinHeat Entertainment.