Crown Yet To Review 2016 China Arrests In Australia

Crown is yet to complete a "root cause" review into the arrest of 19 of its employees in China in 2016.
By Gus McCubbing June 10, 2021
Facebook
Twitter
Linkedin
Email 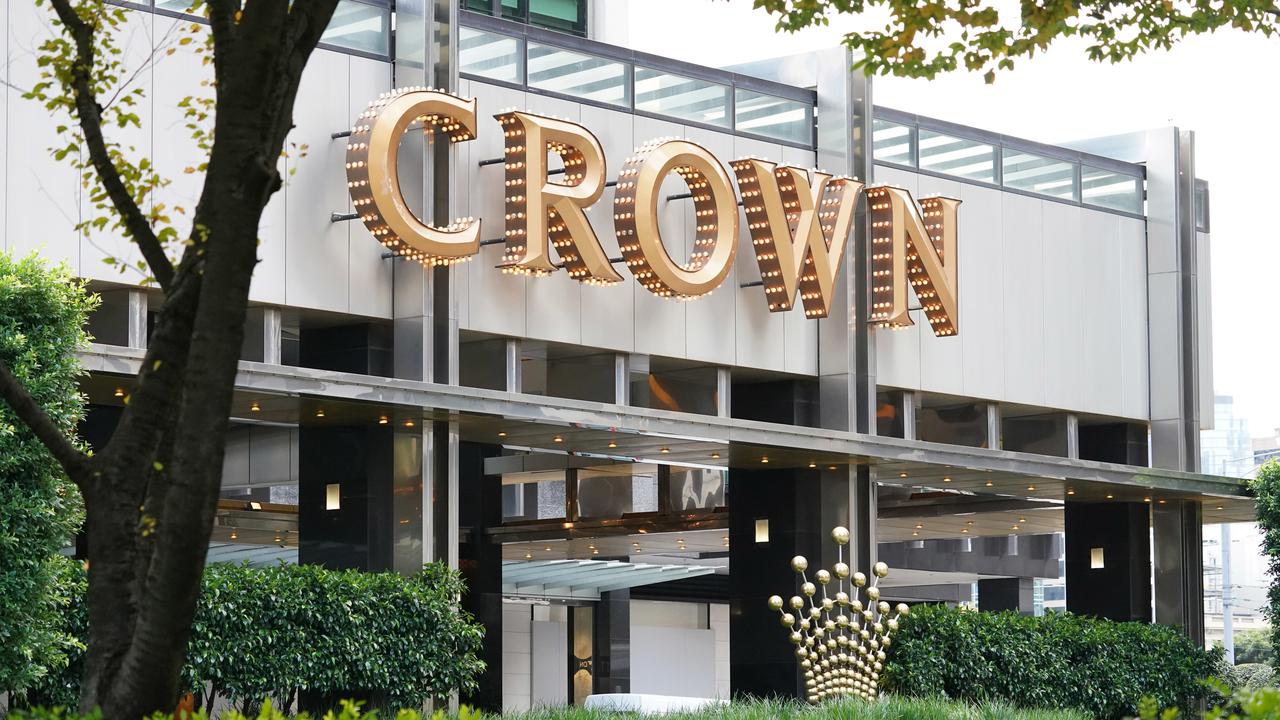 The royal commission has been told Crown did not review the arrest of 19 staff in China in 2016. (Michael Dodge/AAP Image)

SYDNEY — Australian Crown is yet to examine why 19 of its staff were arrested in China for gambling promotion offenses, a royal commission has been told.

The James Packer-backed group’s chief risk officer Anne Siegers on June 10 said there had been no “root cause” analysis into the 2016 incident.

“A review could be undertaken now,” Siegers told the inquiry into whether Crown can retain a license for its Melbourne operations.

“But we would not get the full benefit as four or five years have passed.”

Last years’ New South Wales Bergin Inquiry provided Crown Resorts executive chairman Helen Coonan’s evidence where she said it may be beneficial to have a good look back at China’s arrest.

Siegers, who joined Crown in December 2017, also revealed she had only “scanned” a report on the arrests made by the Victorian Commission for Gambling and Liquor Regulation.

“It was a complex event … there were large communication failings,” Siegers responded.

Rozen also put to her that Crown had been warned about the risks of this operation and could have avoided the arrests, but failed to act in the regard leading to the arrests.

“I don’t know that we could have averted it,” Siegers said.

“A large part of it was outside our control.”

Siegers has claimed that she wasn’t aware of the reports and didn’t know the investigation proceedings.

The inquiry was on June 9 told Siegers asked a consultancy firm to rephrase a report it was paid to complete in 2019, following scrutiny from the Victorian Commission for Gambling and Liquor Regulation.

The Victorian Commission for Gambling and Liquor Regulation released a final report on the arrests slamming the crown over slowing the arrests and blamed them for numerous shortcomings in the case.

Siegers emailed partners at Deloitte, expressing concerns their report did not reflect well on recent “enhancements” Crown had made to its risk management.

The royal commission was set up by Daniel Andrews’ Labor government after a New South Wales inquiry found Crown unsuitable to operate its newly-built casino in Sydney’s Barangaroo.

It continues next week.