Scott Morrison says he is looking forward to attending the Cornwall G7 summit because his ancestor was born in the English county.
By Paul Osborne June 10, 2021
Facebook
Twitter
Linkedin
Email 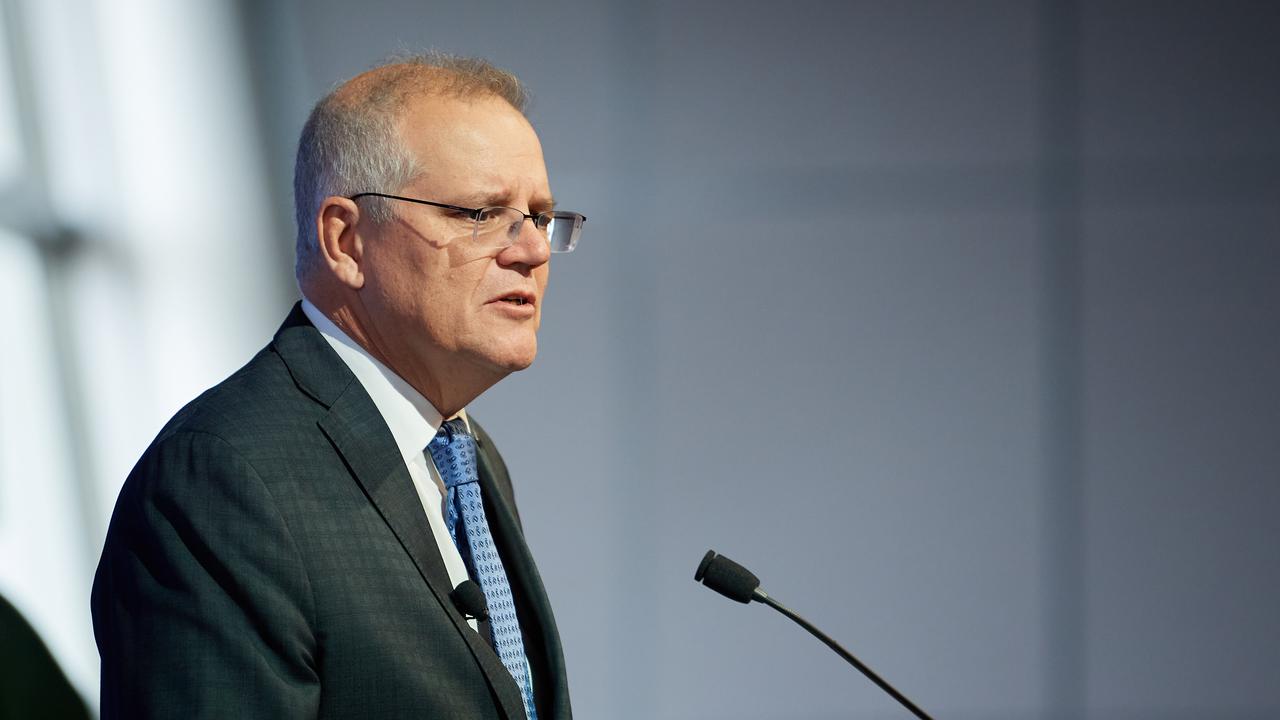 The prime minister will attend the G7 meeting in the English county of Cornwall. (Stefan Gosatti/AAP Image)

PERTH, Australia — The G7 summit in Cornwall, England, will be somewhat of a homecoming for Australian Prime Minister Scott Morrison.

G7 or the Group of Seven countries combine some of the most prosperous democracies in the world; Britain, the United States of America, Canada, Japan, France, Germany, and Italy, together with representatives of the European Union.

As the prime minister noted in a speech in Perth on June 9: “It’s a long time since one of my family was in Cornwall”.

Morrison’s ancestor William Roberts — who the prime minister described as his “fifth great-grandfather” — was born in the English county in 1755.

Roberts was tried at the Bodmin assizes in Cornwall for stealing “five pounds and a half-weight of yarn” belonging to William Moffatt, from the nearby market town of Launceston.

The theft made the local newspaper in August 1786.

He was initially placed on the hulk Dunkirk a month later, moored at Plymouth, before being transferred to the convict transport Charlotte and later put on board the Scarborough — one of the 11 ships in the First Fleet.

Roberts arrived at Sydney Cove in January 1788 and soon gained respect and attention for his carpentry skills.

He had two children with another convict Kezia Brown, who arrived at the Neptune, before they were married in August 1793 at St Philip’s church in Sydney, by the colony’s first minister, Richard Johnson.

The family settled in the Windsor area, northwest of Sydney, becoming stalwarts of the community with family members holding rural property there until the 1950s.

The prime minister is related to Edward Roberts, the last of William and Kezia’s children, born at the family property Hobby Farm in April 1813.

Edward inherited the farm, which official records show in 1822 was planted to wheat, maize, barley, potatoes, an orchard, and ran cattle and pigs.

William Roberts died aged 65 in February 1820, with his wife Kezia spending 34 years as a widow.

William and Kezia are buried at St Matthew’s Anglican Church in Windsor.

As for the G7 meet 2021, this will be the first time that the leaders have met in almost two years due to the pandemic, and the fight against Coronavirus will be one of the main items on the agenda.

The Prime Minister of the United Kingdom Boris Johnson has urged world leaders to commit to vaccinating everyone against Covid-19 by the end of 2022.

Also, on the agenda are issues such as climate change and educating more children around the world.