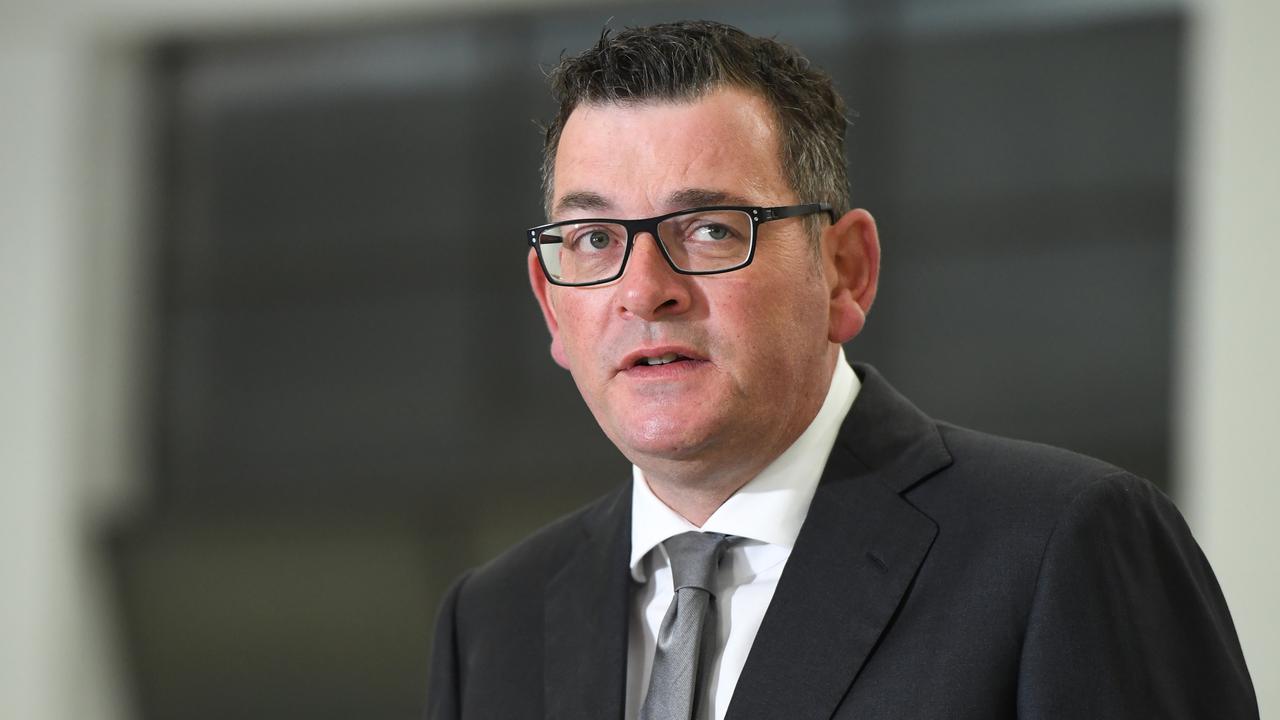 MORNINGTON, Australia — Police were not called when Victorian Premier Daniel Andrews fell and seriously injured his back, casting further doubt on the state opposition’s claims of a cover-up.

Shadow treasurer Louise Staley on June 6, issued a press release calling for Andrews to answer 12 questions about his injury, including what time an ambulance was called and whether he was “interviewed either formally or informally by the police in relation to anything that occurred over that long weekend.”

The Liberal-Nationals opposition has not provided any evidence to suggest anything untoward or unusual occurred.

But Staley claims Andrews needed to “clear up” rumors circulating online regarding the incident.

“If there is no cover-up, then there is no reason not to provide answers to these simple questions,” the Liberal MP said.

Andrews broke several ribs and suffered an acute compression fracture of the T7 vertebra after slipping on stairs at a holiday home on the Mornington Peninsula on March 9.

The 48-year-old was released from the hospital on March 15 and had been recovering at home ever since.

Victoria Police Chief Commissioner Shane Patton on June 10 confirmed officers was not called to the incident.

“I’ve been advised that we haven’t attended,” he said.

Asked whether Andrews had been formally or informally questioned by police Patton replied with a “No.”

“What you’ve got is a tragic accident that’s left a person severely injured, who happens to be the premier of the state. That’s not a matter the police would be involved in,” he said.

It comes after Ambulance Victoria released a statement on June 8, with the premier’s permission, confirming paramedics were dispatched at 6.47 am and arrived at the Sorrento home where he was staying at 7.01 am.

Staley claims she hoped that her remaining questions – including who owned the property where the accident occurred and who was present at the time – would be answered.

“I’ll just continue to put out there that they should be answered,” she said on June 10.

Labor MPs have accused Staley and her party of peddling conspiracy theories and demanded she apologizes to the premier.

Senior government minister Martin Pakula said the Liberal Party was at risk of falling down a “Trumpian conspiracy theory wormhole.”

“These sort of mad conspiracy theories are not worthy of a person who wants to be treasurer, a party that wants to be government,” he said.

Andrews is due to return to work later this month.