The Mayans and Aztecs ate the energy booster as part of their daily diet.
By Carlos Moron June 10, 2021
Facebook
Twitter
Linkedin
Email 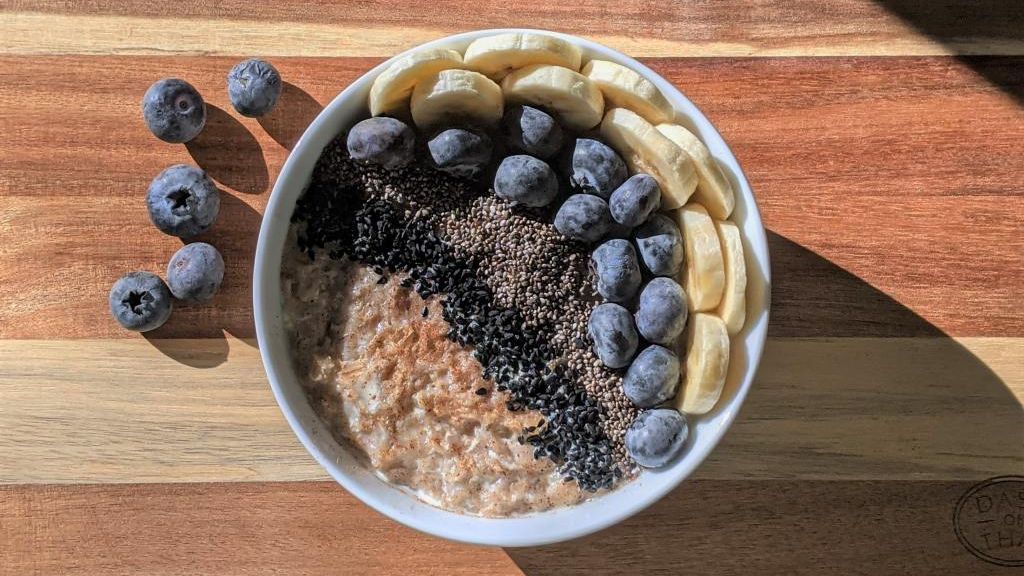 Nutritionists recommend having chia seeds for breakfast, as they will provide needed energy for the day. (Susan Wilkinson/Unsplash)

Even before the Spanish arrived in what is now Mexico, the Aztec and Mayan cultures ate the chia seed as part of their everyday diet. Now, centuries later, it has regained its popularity.

“Chia seeds are a highly complete food item with many benefits to people’s health. It is a good source for vitamins, proteins, carbohydrates and fats that help maintain the body in optimal health,” said Carlos Colorado Torres, a nutritionist in the city Boca del Rio in Veracruz, Mexico.

“In recent years, it has acquired a lot of interest from people who want to lose weight, since the seed, besides all its health benefits, generates a feeling of satiety. It contributes more to human nutritional intake than spinach, milk, banana or blueberries.”

It is common to find chia seed bags at supermarkets and grocery stores. Though it is native to Mexico’s southeast, its primary producer is Australia, which exports it worldwide.

Though chia became fashionable just a few years again, it has been part of the diets of many indigenous tribes in Mexico, such as the Nahua and Mayans, since before the Spanish arrival.

These cultures knew the many benefits chia seeds offer. In Mayan, chia means strength. During long journeys, Mayan messengers would carry this food as a ration, both for its long shelf life and to combat fatigue.

Conversely, the Aztecs used chia seeds as medicine since they used them to relieve leg pain or skin problems.

When the Spanish conquistadors arrived in Mexico, they prohibited the usage of chia, since Aztec priests offered them to their gods in their sacrificial ceremonies.

People are once again eating chia seeds, due to their many nutrients, such as vitamins, minerals, proteins, antioxidants and fatty acids such as omega 3.

One of chia’s main benefits is its high amount of fiber. It is a carbohydrate that burns quickly in the body while giving a sensation of satiety.

“I always have it for breakfast, after my exercise routine, a fruit bowl with two tablespoons of chia seeds. I always feel reinvigorated and satiated till lunch,” said Orlando Casas Domíngues, the manager of an office-supply distribution company in Veracruz. “I also drink chia lemonade as my main source of water during the day. It was my nutritionist who recommended the seed, and it has been beneficial for my health.”