Thousands of Victorians have been left without power as winds and flooding hit the state, while NSW and Queensland shiver. 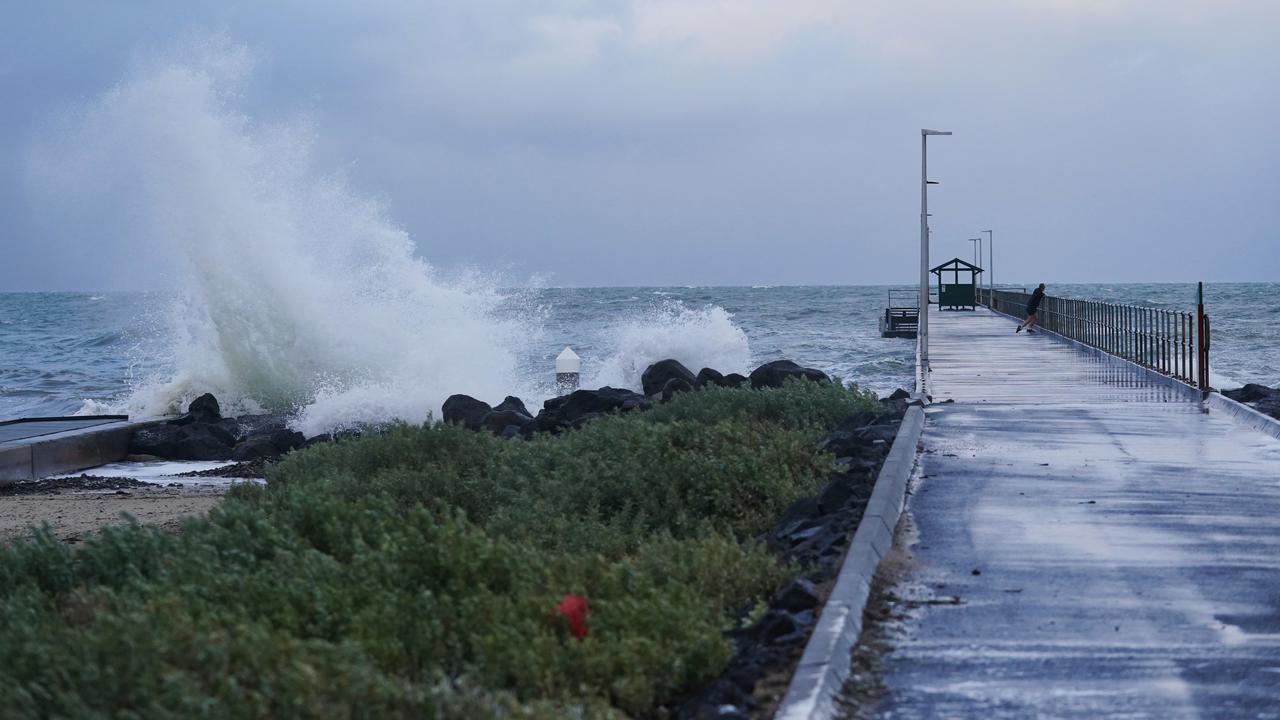 ORANGE, Australia — Eastern Australia is shivering through a winter blast, with wild wilds and flooding prompting thousands of calls for help in Victoria.

Strong winds up to 120km/h hit parts of Victoria overnight, including Melbourne, which copped most of the damage.

Lilydale and Emerald in the city’s outer southeast were among the hardest-hit areas. 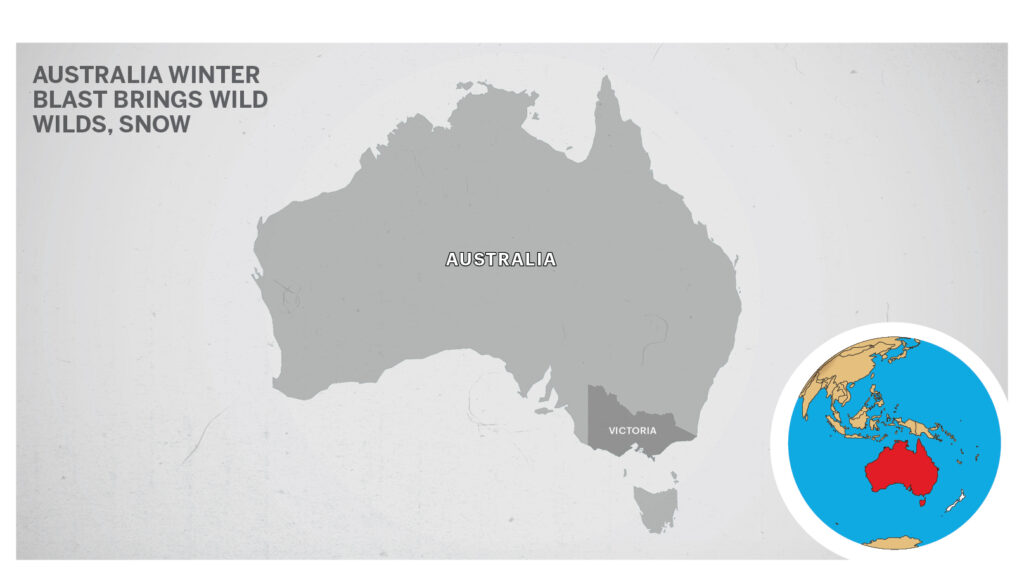 The wild weather has left more than 180,000 customers across the state without power and delayed some Melbourne train services on the morning of June 10.

West Gippsland is also on alert for riverine flooding after Mt Baw Baw, Mt Tassie, and the Thomson-Yarra Divide, and all recorded rainfall totals over 200mm.

Victorian SES commander Jackson Bell said he had not seen a weather event like it for some time.

“As you would have seen from the devastation, there will be days to come in the clean-up, that’s for sure.”

A severe weather warning for damaging winds remains current for southern parts of Victoria, and northern parts of Tasmania are in a similar boat.

In New South Wales, the regional New South Wales towns of Orange in the state’s Central West and Oberon in the Central Tablelands have been turned into winter wonderlands.

The cold snap has brought widespread snow in the ranges, with the Perisher Valley receiving a dump of about half a meter.

The tweets by the Bureau of Meteorology have caught the attention of many viewers. “Temperatures in many places in NSW & Qld were 4-8 °C below average overnight, and widespread snow has been observed in the NSW Ranges including Bathurst, Orange NSW, Blayney, Oberon, and Blackheath,” read the tweet.

The New South Wales Rural Fire Service has also tweeted about the heavy snowfall and has warned about the roadblocks. “If you are hitting the road today and traveling through Alpine areas or across the ranges, check Live Traffic NSW before you head off. A number of major roads are currently snow affected,” read the tweet.

Sydney is expected to reach only 11C on June 10 as the mercury in some New South Wales areas dips more than 10 degrees below average for this time of year.

With unseasonable low temperatures in Queensland as well, the Sunshine State’s Granite Belt had also expected a rare dusting of snow.

But it has been a no-show thus far over the peaks around Stanthorpe, with current conditions too dry.