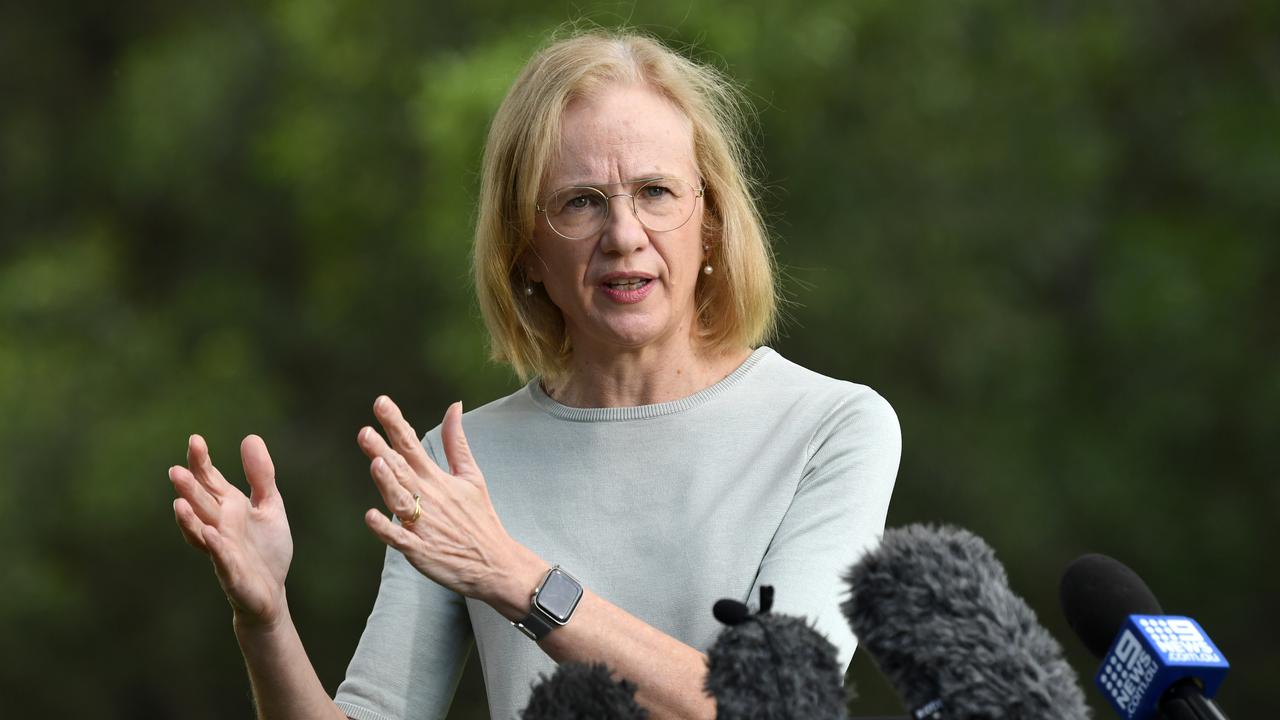 BRISBANE, Australia — A list of Covid-exposure sites in Queensland and New South Wales is expected to grow after a woman left locked-down Melbourne to go on a road trip across three states before testing positive on the Sunshine Coast.

Regional centers in New South Wales and Queensland are on alert after the woman’s case was confirmed on June 9.

She and her husband left an unidentified suburb on the edge of greater Melbourne on June 1, while the Victorian capital was in lockdown to control community transmission of the virus.

They then traveled through regional Victoria, crossed the border into New South Wales where they visited regional centers, and then entered Queensland on June 5 — two days after she started showing symptoms of coronavirus. 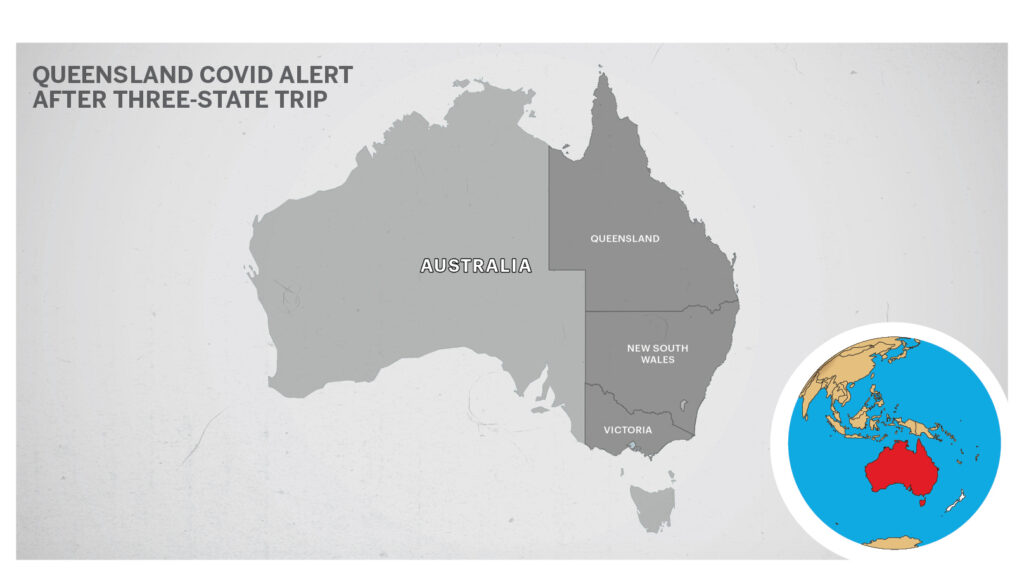 But Queensland’s Chief Health Officer Jeannette Young has said it is possible the woman was infectious from the day she left Melbourne.

Authorities in New South Wales have issued alerts for several regional centers after the couple stopped in Forbes, Dubbo, Moree and Gillenbah.

Queensland’s list of exposure sites includes a McDonalds restaurant in Goondiwindi, where they crossed the border from New South Wales, and sites on the Sunshine Coast, including at Moffat Beach, Kings Beach, Buddina, Baringa and Caloundra.

The couple also traveled through Toowoomba, west of Brisbane. The list of exposure sites is on the Queensland Health website and will inevitably grow.

The Sunshine Coast region has been sent double the amount of coronavirus vaccine it normally receives and Young has urged residents to get their shots and front up for testing if they develop symptoms.

Six close contacts of the woman have been identified so far, including her husband who has to date tested negative.

But Young fears he could become infected, given how much time the pair spent in the car together. Both are now at the Sunshine Coast University Hospital.

Queensland Health Department tweeted “Queensland Health is issuing a contact tracing alert for parts of Sunshine Coast, Goondiwindi and Toowoomba regions, in relation to a new COVID19 case in the community.”

Queensland Police Deputy Commissioner Steve Gollschewski has promised to thoroughly investigate why the couple left Melbourne when a lockdown was in place, and warned that anyone who defied health directives could end up in court.

Health Minister Yvette D’Ath said much would depend on the results of testing over the next few days.

D’Ath tweeted “Public Health Alert. Queensland has recorded one new case of Covid-19 in the community, with contact tracing and testing underway after a Melbourne woman tested positive. Queenslanders are urged to look at the contact tracing website for the latest information on known sites.”

“If you have been to one of the exposure sites, whether you have symptoms or not, we would like you to come forward and get tested,” she said.