Australian State Premier says $1.55 billion will be invested in a renewable energy and hydrogen jobs fund in next week’s budget. 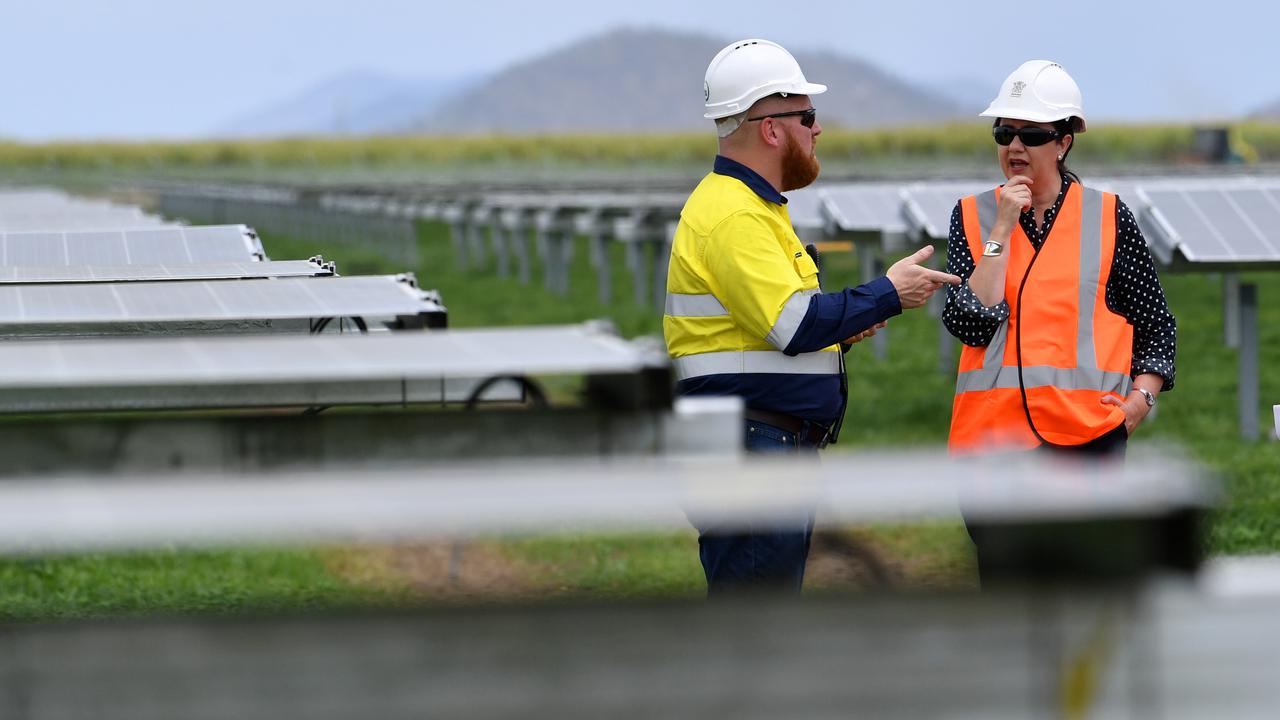 The landmark investment by the state government will further its initial contribution of AU$ 500 million ($387 million) to the Queensland Renewable Energy Fund.

Just weeks before the state budget, the premier declared Queensland’s public-owned power generators would be forced to increase investment in renewable energy, with an investment into manufacturing jobs, under the multibillion-dollar plan to cut emissions and lower electricity prices.

“This is positioning Queensland for the future,” the premier said on June 10.

“Our government is committed to Queensland becoming renewables, hydrogen, and manufacturing superpower because it means more full-time jobs across more regions.”

Palaszczuk said the fund would support government-owned businesses to expand ownership of renewable energy generation and storage and deliver on a target of 50 percent renewable energy by 2030.

“It will also fund projects to develop our hydrogen industry so that we can reduce emissions in the transport sector and export our sunshine and wind energy to the world,” she said.

Maintaining the government’s majority ownership of power assets would ensure the returns come back to Queenslanders rather than going offshore, the premier added.

“We will keep these assets in public hands.”

The hub will manufacture nickel sulfate and cobalt sulfate needed for electric vehicles at the Lansdown Eco-Industrial Precinct.

“That demand for energy drives more renewable manufacturing that will further the cycle of lifting international competitiveness,” she said.

“As more products are made from renewable energy globally, Queensland will become one of the most attractive destinations for investment.”

“The Queensland Jobs Fund, which now includes AU$ 2 billion ($1.55 billion) for renewable energy and hydrogen jobs, is the government’s next step toward Queensland’s continued economic recovery,” Miles said in a statement.