The paramedics will skip out on all but the most urgent, life-threatening jobs on June 10 in protest against their wages.
By Hannah Ryan June 10, 2021
Facebook
Twitter
Linkedin
Email 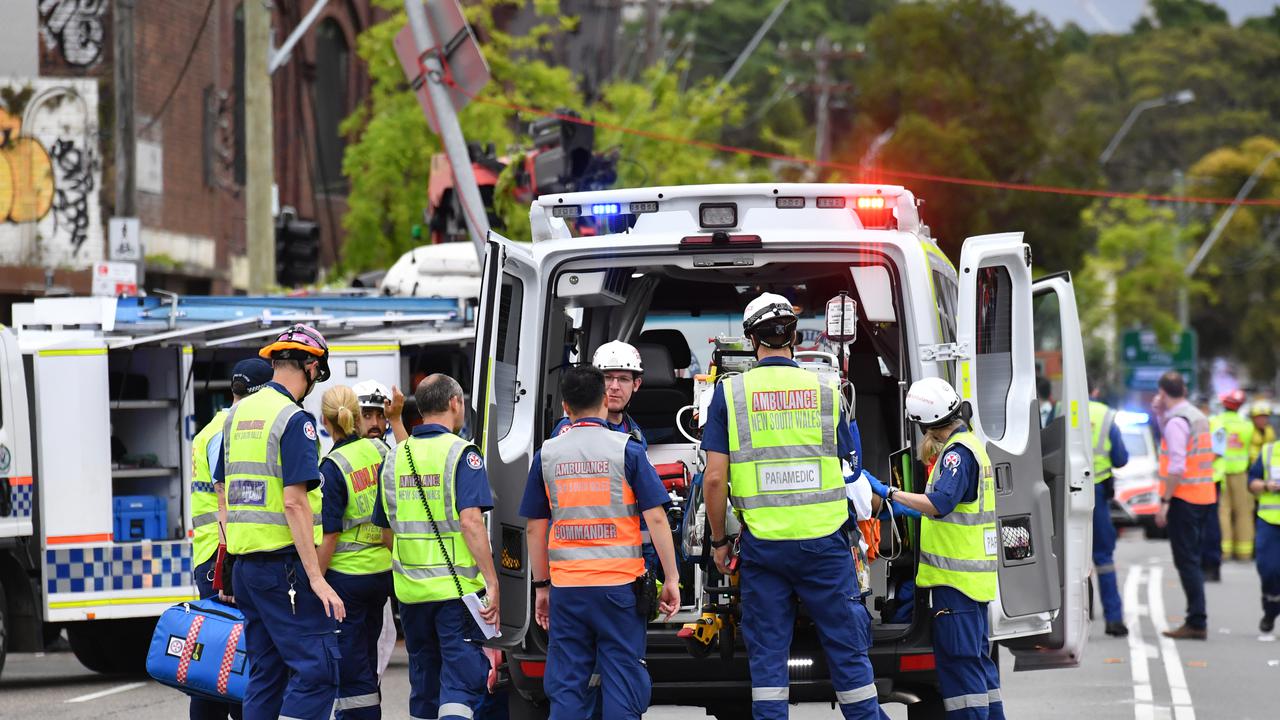 SYDNEY — New South Wales paramedics will go on strike on June 10 despite being ordered not to take industrial action, their union has declared.

“We’ve been in the Industrial Commission this afternoon and we’ve had orders put upon us to refrain from taking any strike, action or industrial, action,” Health Services Union secretary Gerard Hayes informed reporters on the afternoon of June 9.

The strike means that paramedics will go to urgent, life-threatening jobs, but won’t be attending less serious incidents like a broken arm.

The union did not take the move lightly but said they had to support the strike because the state’s paramedics are being underpaid and disrespected.

“This is something we will not walk away from,” Hayes said.

Strike action in the face of an Industrial Commission order means the union could face fines. Hayes said the union respected the commission, but the treatment of workers was morally wrong.

Paramedics are upset they’ve effectively been given a pay cut despite being on the front line during pandemic.

This year’s proposed 1.5 percent pay offer was less than inflation, which New South Wales Treasury forecasts at 2.2 percent for the coming year.

Premier Gladys Berejiklian said on June 9 that her government would take up any opportunity to provide additional support to frontline workers.

“I just urge everybody to wait for the budget and wait for the package of things that we are giving to our workers,” she told reporters.

Gladys Berejiklian is an Australian politician serving as the 45th and current Premier of New South Wales and the Leader of the New South Wales Liberal Party, offices which she assumed on 23 January 2017 following the resignation of Mike Baird.

The premier told parliament on June 9 that she, Treasurer Dominic Perrottet and Health Minister Brad Hazzard had all recently met with the Health Services Union and a “constant discussion” on paramedic pay was taking place.”

Perrottet met with 30 Health Services Union members on the morning of June 9. Hayes admitted the treasurer was “very good” and had listened to concerns.

But he said it was about the follow-through, not just being listened to.

Paramedics don’t want to wait and see what they get in the budget because there would be no guarantee of a satisfactory outcome, the union boss said.

“We’re not going to be in a position where paramedics who give of themselves get nothing in return.”

The Health Services Union is a specialist health union with around 90,000 members working in the healthcare and social assistance industries across Australia.