A public servant worried a $38,660 contract with a farming company could be "bribery" and raised ethical concerns.
By Hannah Ryan June 10, 2021
Facebook
Twitter
Linkedin
Email 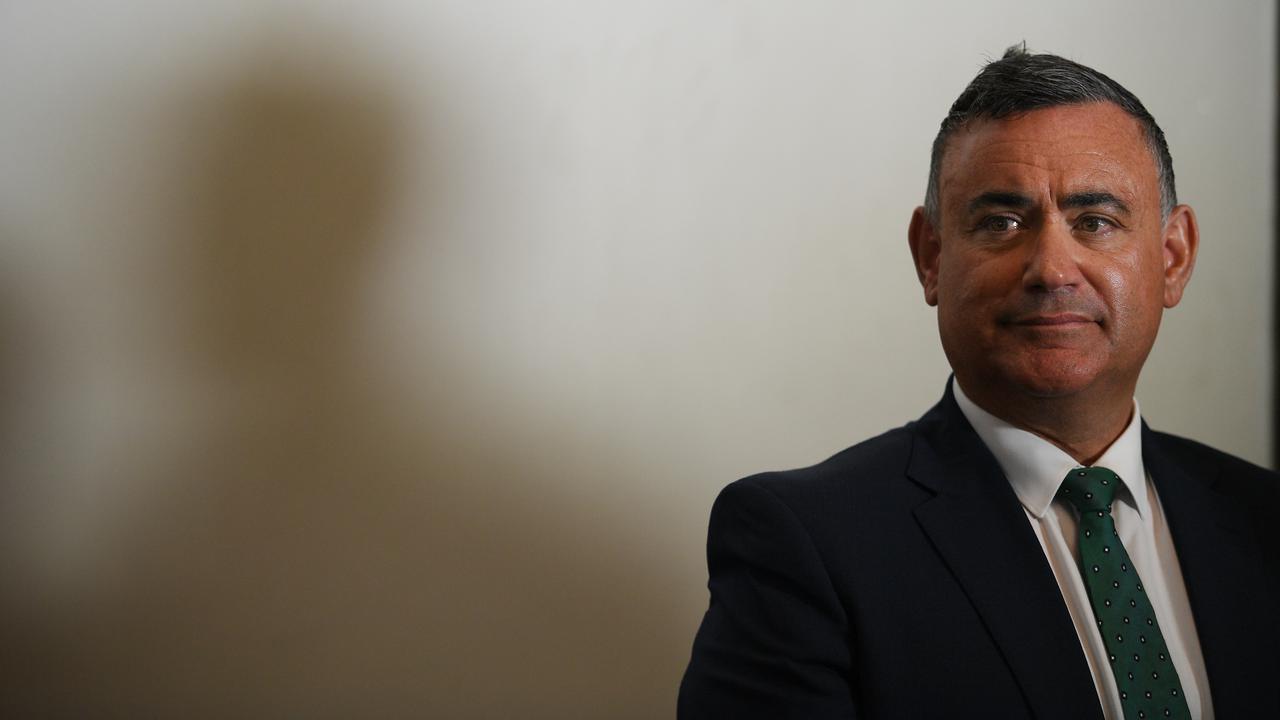 SYDNEY — A New South Wales public servant was worried a contract between the state government and a farming company initiated by Deputy Premier, John Barilaro, was unethical and questioned if it could be “bribery.”

The bureaucrat’s anxiety over the deal is recorded in a file note taken in January and tabled in the New South Wales upper house last week.

The note reveals the bureaucrat raised questions with a colleague about what the agreement was for.

They were told Barilaro had visited Monaro Farming Systems and promised the company money for “extension services,” but that this information could not be put in the contract.

Monaro Farming Systems would issue an invoice, and putting a contract in place would give the invoice legitimacy, the note records.

The public servant thought that the payment was really a grant and asked their colleague whether that was being disguised.

“(The colleague) said it was preferential that it was a contractual agreement, not grant because if it came out, every grower group would want a grant,” the notes read.

A Department of Primary Industries email the week before, also presented to the parliament, suggests Barilaro was instrumental in the contract establishment.

“We need to get in touch with the CEO of Monaro Farming systems to send them a contract. We have been directed by the deputy premier to provide them with AU$50,000 ($38,660) to provide ‘outreach services and support industry adoption,'” the email says.

“I have nothing that I can send in terms of a schedule of work – you will just need to keep it high level and vague.”

Monaro Farming Systems is an agricultural cooperative in Barilaro’s electorate of Monaro. It researches how to improve farming and grazing systems in the area. It was established by Richard Taylor, brother of the federal energy minister Angus Taylor. He was the company’s chair until 2019.

A spokeswoman for Barilaro said in a statement that he was not the agriculture minister and had no jurisdiction over the Department of Primary Industries.

“As a local member, it is standard practice for the deputy premier to advocate for projects within the Monaro electorate.”

“A personal file note written by an unidentified bureaucrat does not reflect government process.”

“Is this a grant? Or is it a bribe? And just how did the money come about?” said Veitch. “The people of New South Wales want an open and transparent process when it comes to allocating funds.”

Agriculture Minister Adam Marshall and Monaro Farming Systems have been contacted for comment.