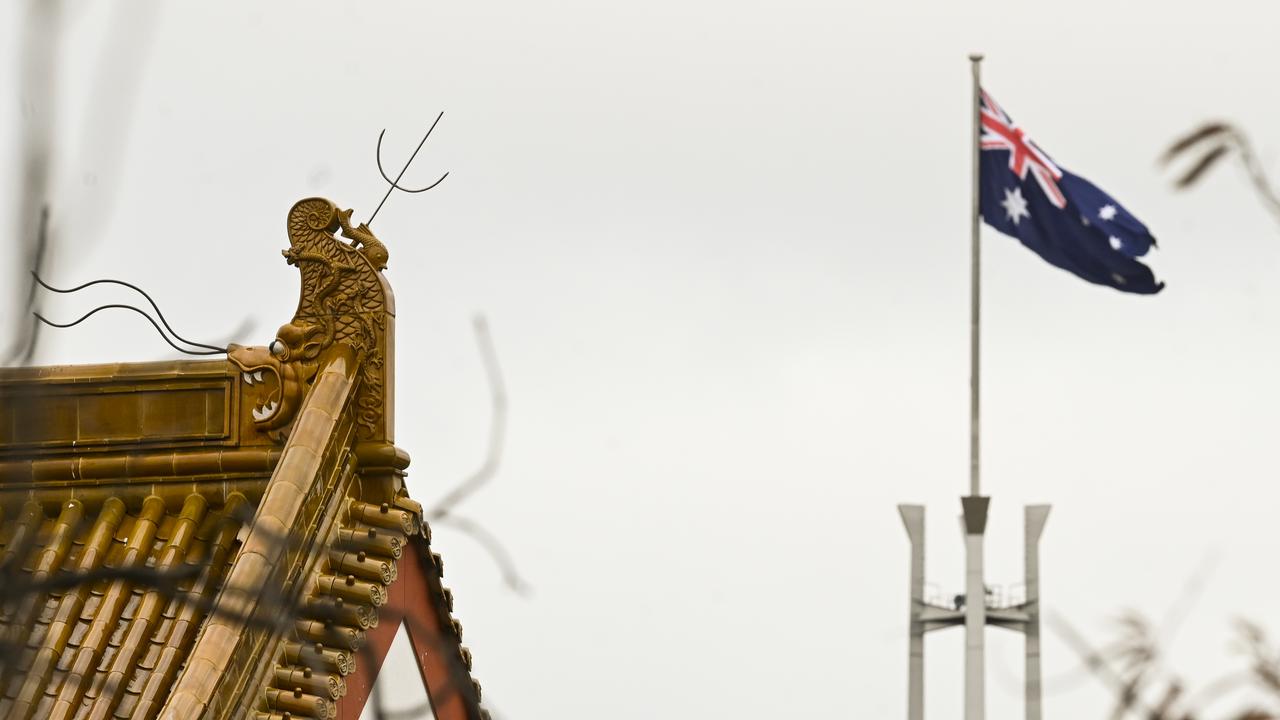 CANBERRA, Australia — Australian business leaders claim they have been silenced in China and want to help repair the relationship.

Michael Clifton from the Australia China Business Council said restoring ties with Beijing would be a diabolically difficult task.

But the former Chinese trade commissioner believes Australian companies could make a contribution.

Clifton welcomed a full-throated declaration of support from Japan against China’s economic coercion of Australia, as well as a renewed focus on its destabilizing behavior ahead of the G7 summit.

The Group of Seven (G7) is an informal club of wealthy democracies consisting of Canada, France, Germany, Italy, Japan, the United Kingdom, and the United States. The heads of government of the member states, as well as the representatives of the European Union, meet at the annual G7 Summit.

However, he said direct engagement between Australia and China would be just as, if not more important.

“Multilateral action is great but so too is bilateral action and our challenge is to find a way to get China back to the table,” Clifton told in a national radio show.

He acknowledged Australian ministers had persistently tried to contact China and been shunned at every turn.

“I just don’t think we can afford to give up, we have to keep trying,” he said.

“It is diabolically difficult, and I certainly won’t pretend to have the answer, but business wants to be part of the process of finding that answer.

“At the moment, it’s fair to say that business is being asked to line up as part of a ‘Team Australia’ approach, on a unity ticket with the government in support of the government’s position.”

Clifton said business leaders had been scared into silence, fueled by the perception a divide between the Australian government and industry leaders would be seen as a win for China.

Anyone who dared to speak out would also have their loyalty and motives questioned.

He said business leaders were keen to make a quiet contribution, arguing a diversity of opinions and voices might help craft a better outcome.

“But we need to be invited into the tent to engage in that conversation with government and others,” Clifton said. “There is a degree to which business voices have been silenced and are reluctant to engage in the public debate over the China relationship.”

“But there is a willingness to do it behind closed doors, to talk quietly about these very, very delicate issues.”

But he warned attempting to do so through the World Trade Organisation was a slow process and companies did not have the luxury of time.

China has launched a series of trade strikes against Australia over the past year in response to a range of grievances.