There were more than 140,000 doses administered nationally over the past 24 hours, taking the total past 5.3 million.
By Matt Coughlan June 10, 2021
Facebook
Twitter
Linkedin
Email 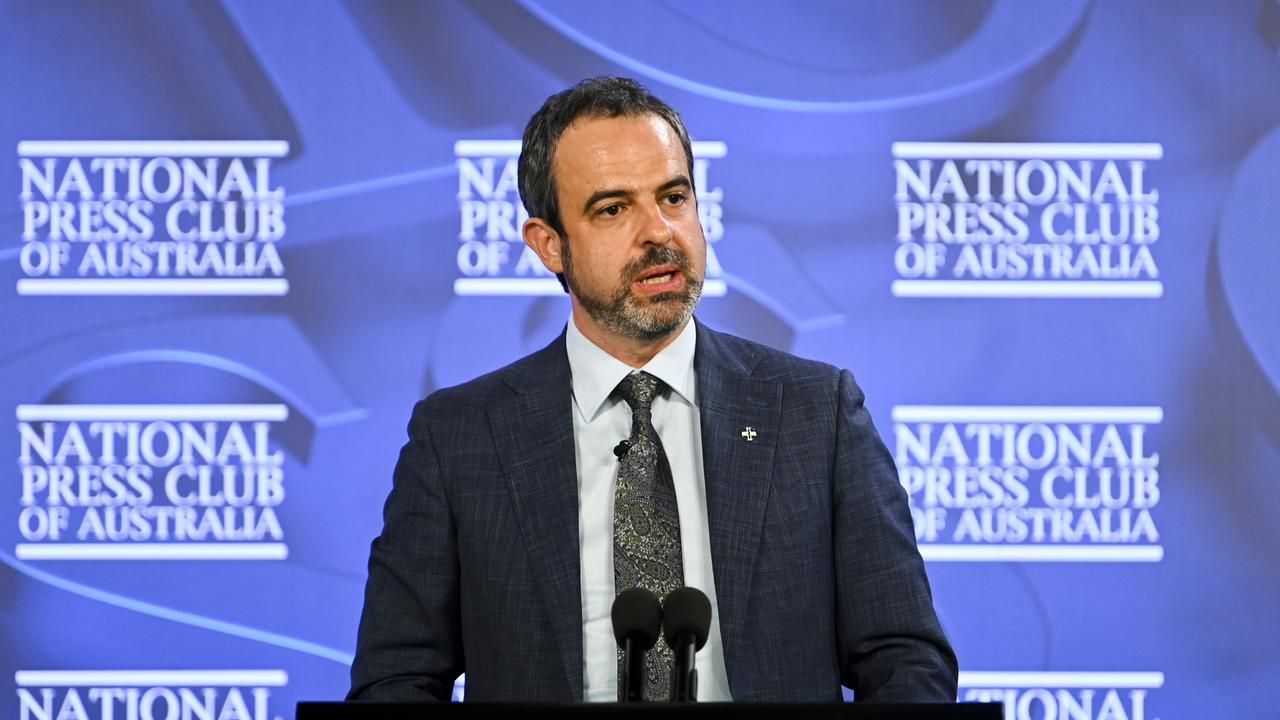 CANBERRA, Australia — Australia risks being a sitting duck for coronavirus and the flu when international borders open unless there is significant surgery on public hospitals.

That is the stark warning the Australian Medical Association has issued to the federal government ahead of a predicted gradual return to overseas travel mid-next year.

Australian Medical Association president, Omar Khorshid, said the nation needed to have a significant conversation about what the health system would look like when restrictions ease.

Khorshid said coronavirus cases would need to be managed, and influenza would re-emerge when international borders opened.

“We are sitting ducks for not just Covid but for flu when those borders open,” he said on June 9.

Ambulance ramping, which is when patients have to wait for emergency treatment after being rushed to hospital, has been seen around Australia.

Khorshid said more avoidable deaths would happen with the situation worse than it had been in a long time.

“When you have public hospitals busting at the seams with ambulance ramping, it is hard to see how there’s any capacity to deal with the surge that we know normally happens every winter,” he said during an interaction.

Queensland is on high alert after a 44-year-old woman, who traveled from Victoria despite lockdown, tested positive on the Sunshine Coast.

Multiple exposure sites in Queensland and New South Wales have been identified, with authorities attempting to trace the woman and her husband’s movements.

Victorians continue to lead the charge on vaccination numbers, with Melbourne on the cusp of ending two weeks of harsh lockdown.

There were more than 140,000 doses administered nationally over the past 24 hours, taking the total past 5.3 million.

But the Commonwealth’s daily data does not outline how many people have been fully vaccinated, with the latest figure at 613,000 earlier in the week.

The Australian Technical Advisory Group on Immunisation, which advises the federal government on vaccines, has given the green light for pregnant women to receive the Pfizer jab.

The expert panel revealed the updated advice in a joint announcement with the Royal Australian and New Zealand College of Obstetricians and Gynaecologists.

“Global surveillance data from large numbers of pregnant women have not identified any significant safety concerns with mRNA Covid-19 vaccines given at any stage of pregnancy,” they said in a statement.

“Furthermore, there is also evidence of antibody in cord blood and breastmilk, which may offer protection to infants through passive immunity.”