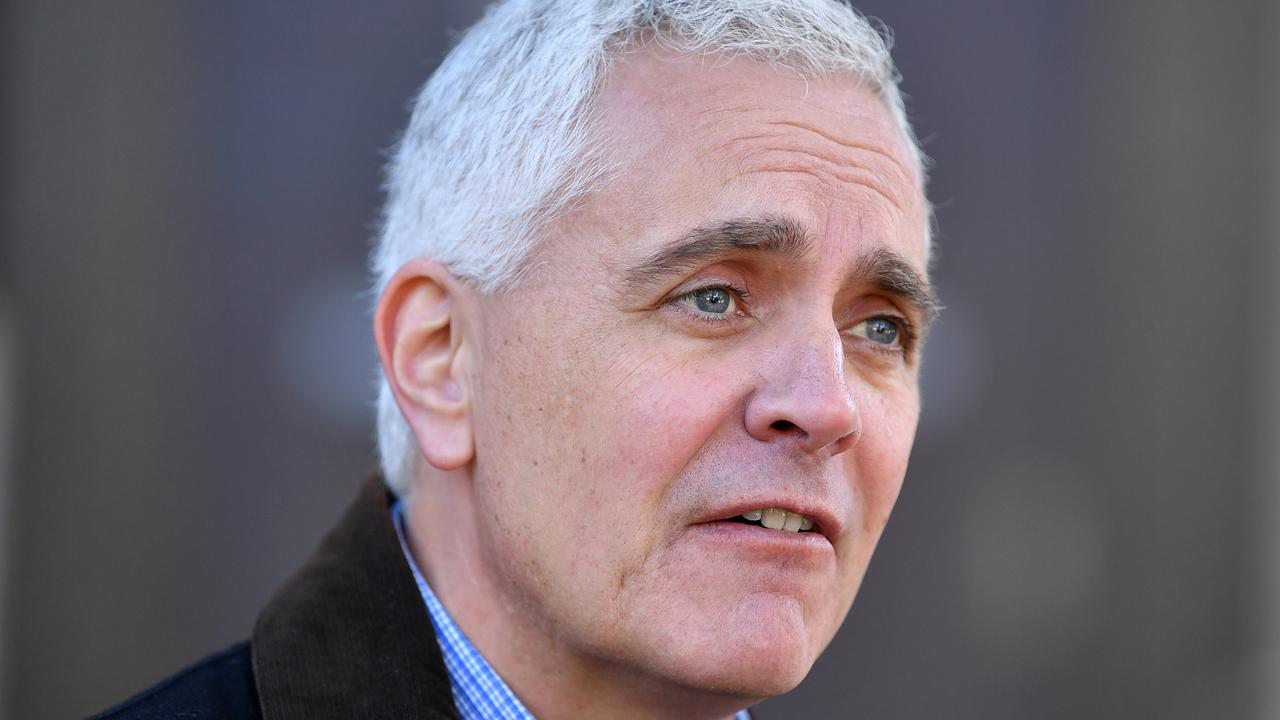 Cooley said Amazon Flex drivers, who use their own sedans to pick up parcels, received a minimum of AU$108 ($83.62) for four hours, putting them slightly above the rate set in owner-driver laws.

“No one who works for Amazon gets paid below the minimum wage, we say that categorically,” Kaine told the hearing.

Labor senator Tony Sheldon detailed incidents in which union officials gave advance warning and showed up with right-of-entry passes only to be met by police.

Cooley said he wasn’t aware that had occurred but insisted the company had an open-door policy for staff to raise complaints.

“We respect our employees’ rights to join or not join unions without fear or retaliation, intimidation or harassment,” he said.

“Unions are welcome to enter our sites in accordance with their legal entitlements in Australia which they exercise on a regular basis.”

Transport Workers Union secretary Michael Kaine said delivery drivers refused to appear at the inquiry out of fear of retribution.

“Amazon is trying to cover up a system that is exploiting drivers,” Kaine said.

“These characters in Amazon will only comply with laws when they’re caught red-handed.”

“Clearly that is against the law in Australia. That is an unfair contract,” he said.

He said a woman was racially and religiously vilified by a colleague who admitted he was doing it.

She was then sacked for breaching confidentiality after telling another worker she didn’t feel supported by the company.

Smith said the incident had now been resolved but he spoke about a culture of fear among employees associated with unions.

“Any attempt to sensationalize these activities or suggest that we’re doing something unusual or wrong is incorrect,” Kaine said.

Cooley pointed to staff surveys which found 83 percent of workers would tell friends and family the company was a great place to work.

He said Amazon was “proud” flex drivers were allowed to earn money from other sources but denied they should be given rights and entitlements of employees.