Afghan Interpreters To Be Given Protection In Australia

Scott Morrison has given an indication that Afghan interpreters who helped Australian troops will be offered protection visas. 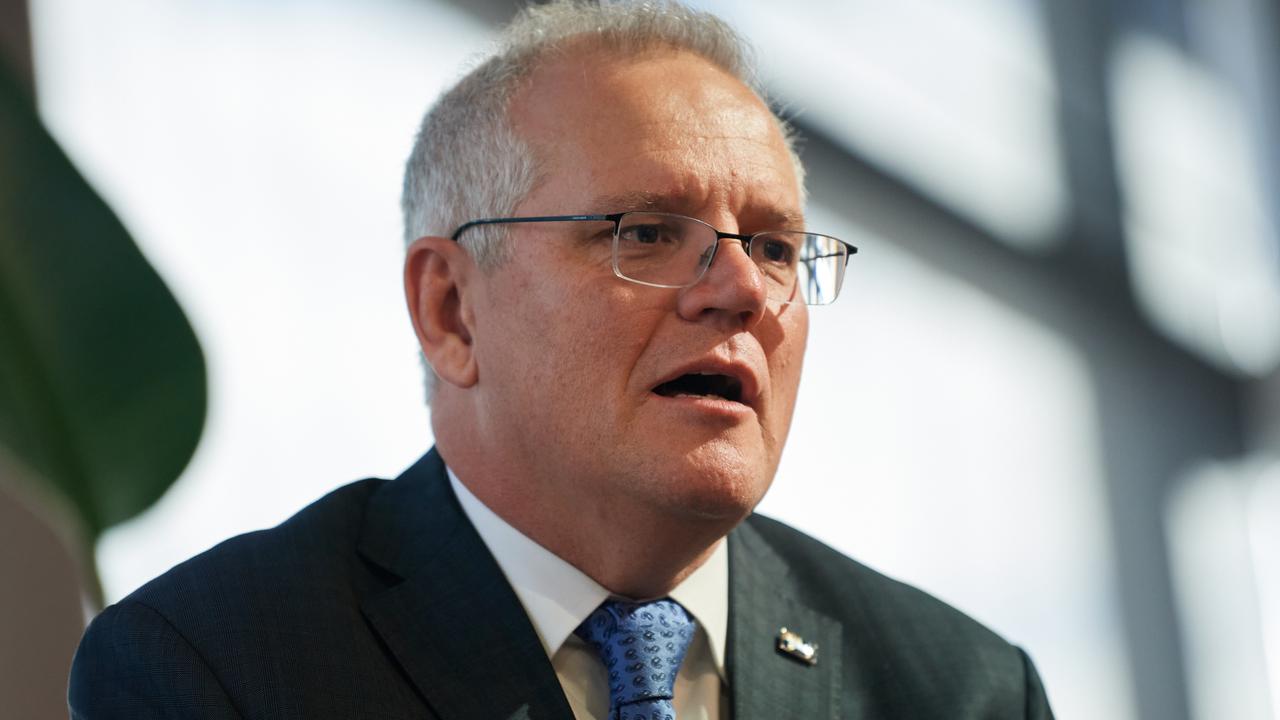 CANBERRA, Australia — Australian Prime Minister Scott Morrison has all but confirmed Afghan interpreters who helped Australian troops will be evacuated and offered protection.

But the prime minister has been careful in commenting on how long the process would take, fearful it could put the interpreters at risk of persecution.

“We’re working on that right now and I can’t go into too much detail because I don’t want to put anyone who is the subject of what we’re doing there in any position of risk or danger,” he said on June 10.

Morrison said he and the government were well versed in the protection visa process.

“This is a program we know well. We have done it before and we will work through this steadily. Our form and our record is being able to use our special humanitarian visa processes to do the right thing.”

At least 300 interpreters are seeking protection in Australia as allied troops depart Afghanistan.

Morrison acknowledged time was of the essence, with some of the interpreters placed on Taliban kill lists.

“We know what we need to do here and we’re getting it done,” he said.

Last month, Australia abruptly shut down its Kabul embassy, saying that it could not guarantee the safety of staff since its troops were withdrawing by 11 September.

The last Australian troops will depart Afghanistan by September, following America’s decision to end the war before the 20-year anniversary of the 9/11 terror attacks.

Major General Greg Melick, the National President of the Returned and Services League of Australia (RSL), on June 1 requested the Federal Government, through the Department of Home Affairs, to expedite visa processing for interpreters and locally employed staff who assisted Australian military forces and Embassy officials in Afghanistan.

This request was made to the Government as a result of the threat of Taliban reprisals, following the news that the Australian Embassy in Kabul was being abruptly shut last month and that coalition forces were expected to withdraw immediately.

A spokesperson for the immigration minister, Alex Hawke, said about 90 more visas had been granted for locally engaged employees since the beginning of May. Including their family members, that adds 200 more Afghan nationals who have been resettled in Australia under the program for locally engaged workers since 2013. It was previously estimated that 1,200 of these resettlements had taken place since the program began.

Afghanistan’s Taliban, who waged a rebellion against North Atlantic Treaty Organization (NATO) forces led by the United States, are a powerful force in the country. The United States withdrawal is part of an agreement Washington signed last year with the Taliban to end the war.