Millions over the next 10 years will be allocated by the South Australian government for upgrading railway stations.
By Tim Dornin June 9, 2021
Facebook
Twitter
Linkedin
Email 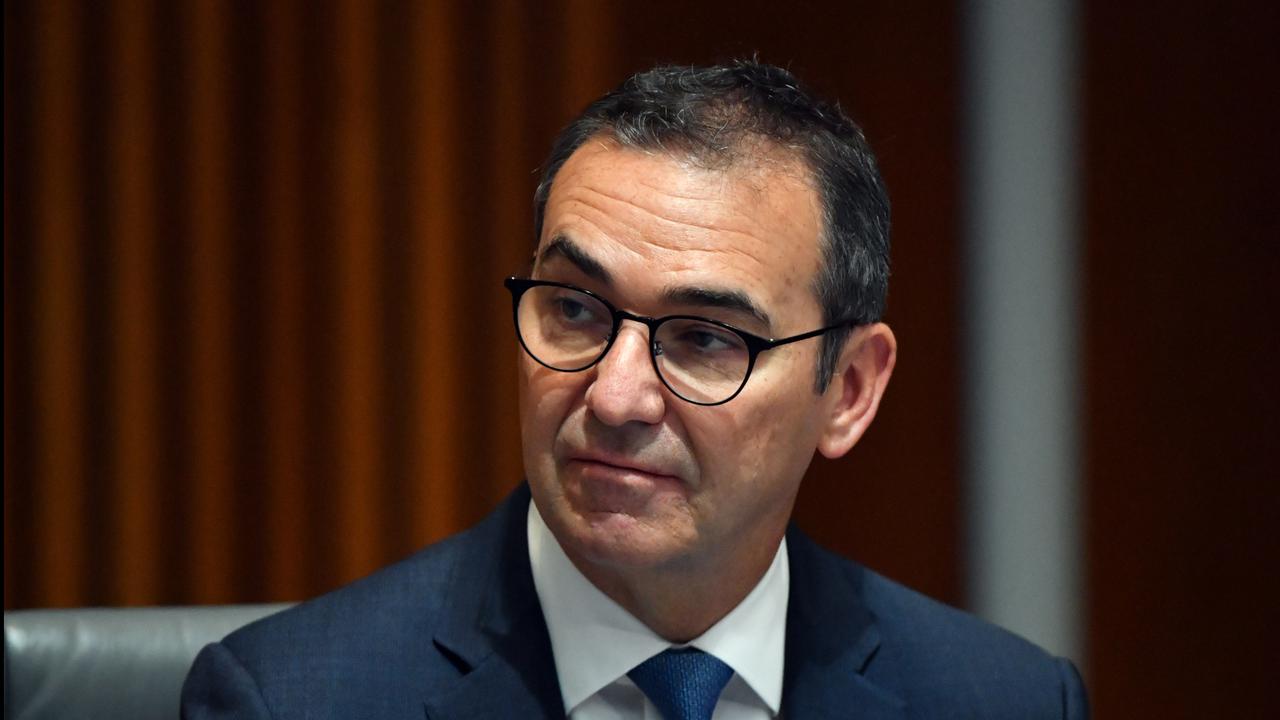 ADELAIDE, Australia — The South Australian government has promised to spend AU$111 million ($8.60 million) over the next 10 years to upgrade railway stations across metropolitan Adelaide.

The funding includes AU$66.4 million ($5.14 million) across the next four years to be allocated in this month’s state budget.

It will allow for station makeovers to ensure they are safer and more enjoyable for train commuters.

Premier Steven Marshall said the funding would encourage more people to leave their cars at home and catch public transport. 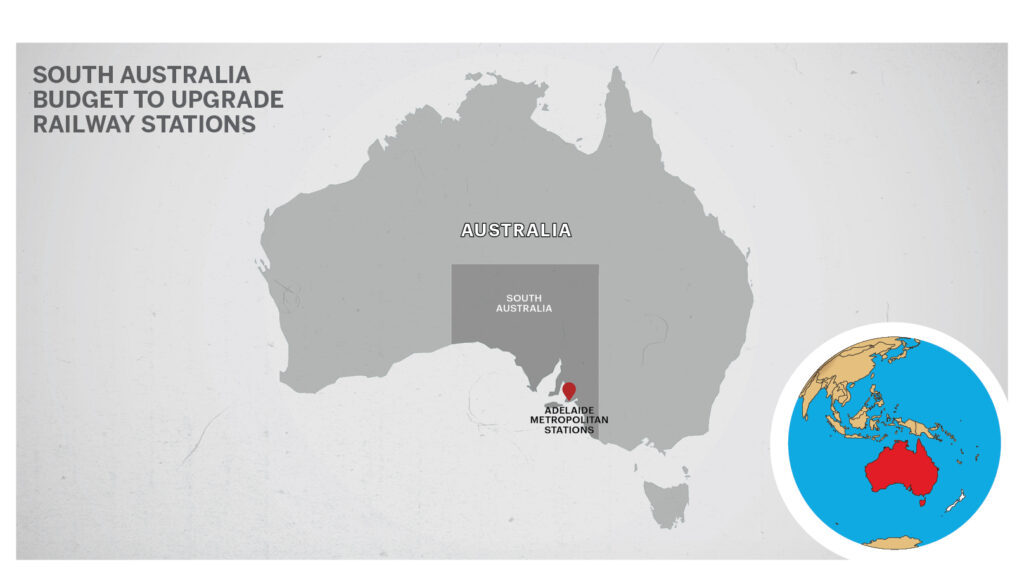 Marshall tweeted “Train stations across Adelaide will be getting much-needed makeovers including new shelters, seating, lighting & landscaping. It’s part of our plan to deliver better services for public transport users.”

“We know that if we can get more people onto our buses and trains it will help to ease traffic congestion on our roads and reduce the impacts on the environment,” Marshall said.

The office of Premier Steve Marshall also released a statement saying that the stations need makeovers and funds will be allocated so that the changes can be implemented.  The Gawler line and around fifteen stations on the track will be upgraded and changes will be brought to make the journey better.

The station upgrades will include new shelters, seating and bins, lighting upgrades, painting, and landscaping, and are expected to create more than 100 jobs.

Minister for Infrastructure and Transport, Corey Wingard, said the upgrade works will include new shelters, seating and bins, lighting upgrades, painting and landscaping.

“The stations on our train network were left to go to wrack and ruin under the former Labor government which no doubt had an impact on the number of South Australians using public transport,” Wingard said.

Also on June 9, the Labor opposition said it had seen leaked documents that showed the government would allocate more than AU$80 million ($61.9 million) in the budget to build a new high school in Adelaide’s eastern suburbs.

It said the school was planned to open in 2023 with year seven students, with others enrolling from the following year and the work to run smoothly following that.

Education spokesman Blair Boyer said it would be interesting to see Education Minister John Gardner justify building a new school in his own electorate when departmental officials had identified other areas in need.

Treasurer Rob Lucas will hand down the state budget on June 22 and major reformations are expected from the budget as the Covid-19 pandemic still continues to affect the people.