Seniors Want A Meaningful Say In Aged Care In Australia

A survey shows older Australians want to get involved in reforming aged care, but feel there’s not much room for their opinions. 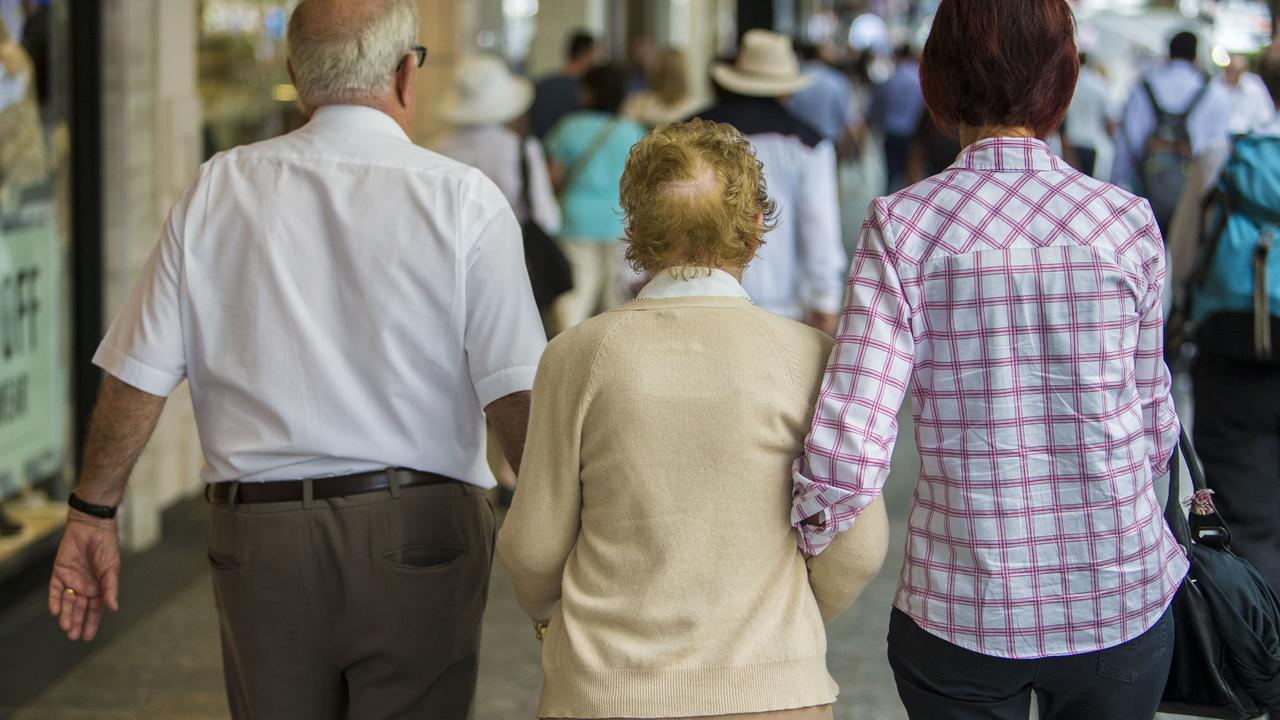 SYDNEY — Older Australians want to be involved in reforming aged care but feel they have little opportunity to do so, according to a survey by National Seniors Australia.

More than 4500 older Australians responded to the survey, which follows the damning findings of the Royal Commission into the sector.

The Commission found almost a third of aged care residents had suffered from substandard care, while up to 18 percent of residents had been either physically or sexually assaulted.

National Seniors Chief Executive Officer and Director of Research, Professor John McCallum, said many responded to the survey by demanding more than just token consultation about how things should change.

“It was pretty exceptional, we were overwhelmed, it just shows that passion with which people want to be involved,” he said.

McCallum said many were supportive of the concept of “co-designing” aged care, where older people are able to advise on services, accommodation, accessibility, privacy and comfort.

Research into co-designing care with older people and their families, and the aged care workforce, was among the Royal Commission’s 148 recommendations.

But the National Seniors survey, which was sent to about 90,000 people, had thousands writing responses that warned of tokenism, such as consultation processes that ask for contributions but fail to act on them.

“Reform should not be done to people, it should be done with people, and we are looking down the barrel of that,” McCallum said.

“It’s a disgrace that the Royal Commission had to tell the government that it should be working with older people.”

The advocacy group EveryAGE Counts said older people had been excluded from aged care reforms in the past simply because of ageism.

“Older people bring perspective, insight, and in many cases valuable expertise to the design process – they must be around the table.” Director Marlene Krasovitsky said in releasing the survey report.

The report found ageism “has been a key driver of failures in safety, quality of care and quality of life within the Australian aged care system.”

National Seniors wants the survey to be used in the federal government’s development of a council of elders to help reform aged care.

Australia’s two-year Royal Commission into aged care heard countless tales of abuse and neglect and concluded the aged care system had “fundamental systemic flaws” in its design and governance.

The federal budget provided AU$17.7 billion ($13.7 billion) over the next five years to deliver “once in a generation” changes in aged care.