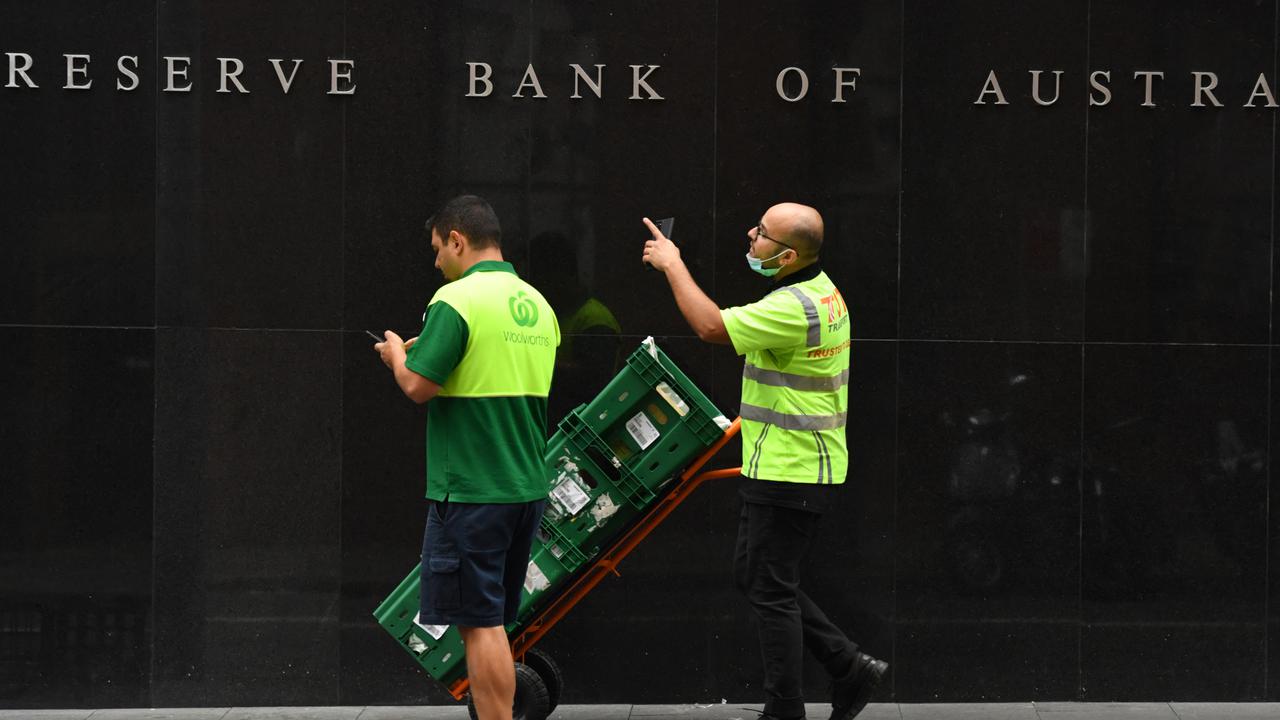 The Reserve Bank of Australia's term funding facility for low-cost funding for banks was introduced early in the pandemic. (Mick Tsikas/AAP Image)

CANBERRA, Australia — The Reserve Bank of Australia expects there will be a last-minute rush from banks to take advantage of a funding program that is due to end this month.

It was introduced by the central bank during the early stages of the Covid-19 pandemic and at a time of extreme economic uncertainty.

Reserve Bank of Australia’s assistant governor for financial markets Christopher Kent said to date around AU$145 billion ($112 billion) has been drawn down from the facility.

“Banks have until the end of this month to draw on remaining allowances of AU$64 billion ($49 billion),” he told an online conference on June 9.

He noted drawdowns have accelerated in recent weeks — a similar experience to when the Term Funding Facility was initially set to run until September 2020.

“We expect that the bulk of available funding will be taken up because the cost of the facility remains well below the cost of similar funding available in the market,” Kent said in his speech to the KangaNews Debt Capital Markets Summit.

Like the official cash rate, the Term Funding Facility rate is 0.1 percent — a rate that at this stage is not expected to rise until 2024.

Kent said the Term Funding Facility has contributed to lower funding costs for banks, which has, in turn, led to lower borrowing rates for their business and household customers.

It has also provided an incentive for banks to increase their lending to businesses, particularly small and medium-sized enterprises.

In the subsequent Q&A session, Kent was asked what circumstances would be needed for the Reserve Bank of Australia to extend the Term Funding Facility again.

The Reserve Bank of Australia has already flagged it will be making decisions on its other key policy tools — the three-year bond yield target and its bond-buying program — at its July 6 board meeting.

Governor Philip Lowe has already penciled in a rare post-meeting media conference for that day, suggesting some significant policy changes will be announced in that regard.

However, the central bank has repeatedly said it will not lift the cash rate until inflation is sustainably within its two to three percent target, which is not expected to occur until 2024.