Under Operation Ironside, police are going after professionals and businesses that support Queensland’s organized crime. 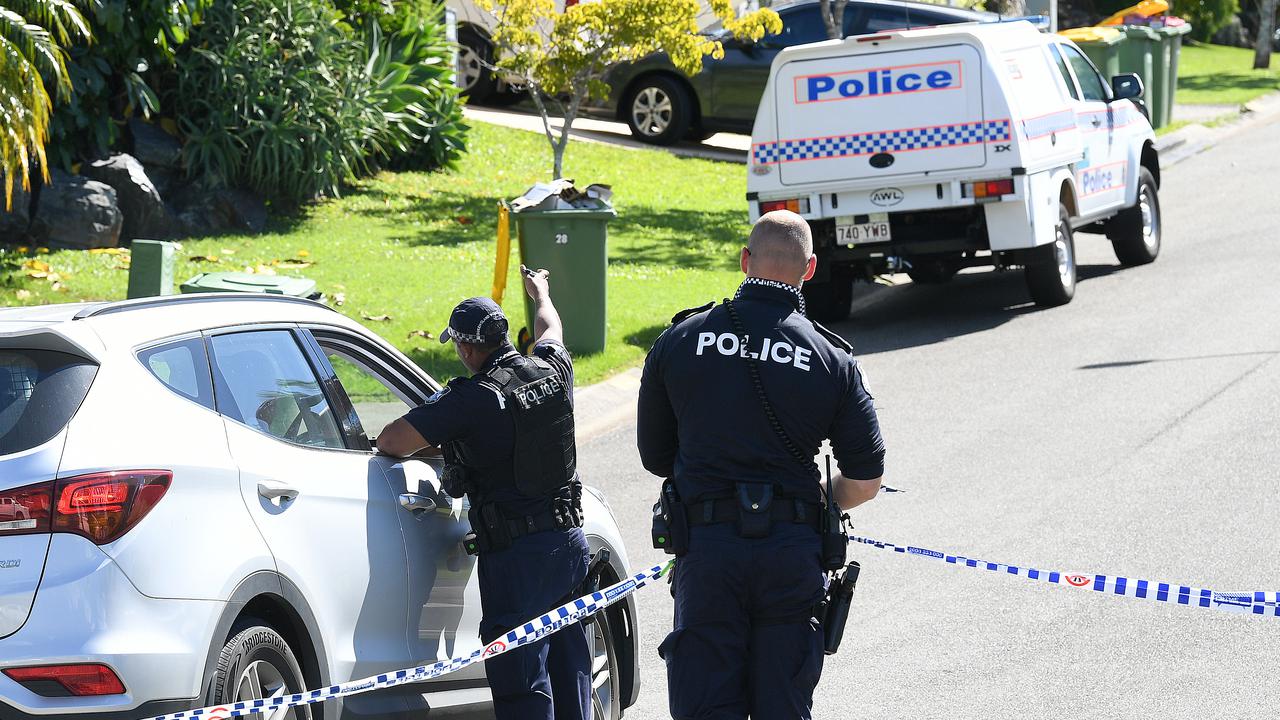 Queensland Police have arrested 38 people on over 150 charges as a result of Operation Ironside. (Dave Hunt/AAP Image)

BRISBANE, Australia — Dozens of Queensland’s most dangerous criminals have been charged and others are running scared after the biggest organized crime bust in Australian history.

Police have arrested 38 people on more than 150 charges in Queensland alone as a result of Operation Ironside, the three-year, covert operation revealed on June 8.

The operation included police forces in every Australian state and territory, the Australian Federal Police, and the Federal Bureau of Investigation.

It used an app as a kind of Trojan horse. Criminals across Australia, and also the world, came to trust it so thoroughly that they openly discussed everything from murder plots and gun trading to drug factories and importation methods.

All the while, police across Australia and the world were intercepting their encrypted messages and methodically going after them all.

In Queensland, the operation resulted in the dismantling of six major criminal syndicates involved in the drug trade and mainly based in the state’s southeast corner.

One ring was trafficking drugs and weapons in Brisbane and the Gold Coast and had links to interstate couriers.

Another unraveled an organized crime group making Methyl&ZeroWidthSpace;enedioxy&ZeroWidthSpace;methamphetamine (MDMA) in Brisbane. A key organizer of that gang was a patched member of the Comancheros bikie gang.

Yet another part of the operation broke up a ring that was importing large amounts of methamphetamine through international mail. The drugs were dropped at secret locations and safe houses were then used to distribute it.

“We have delivered a hammer blow on serious organized crime across this state, country, and the globe,” Australian Federal Police Assistant Commissioner Lesa Gale said in Brisbane on June 9.

She said anyone involved in organized crime in Australia right now should expect the long arm of the law to reach out and grab them as police methodically work through mountains of intercepted messages.

“Our job is not yet done,” she warned.

Queensland Police Service Assistant Commissioner Katherine Innes had a warning for the “professionals” who support organized crime gangs, from solicitors and accountants who might be involved in money laundering, to transport and logistics companies that might be moving drugs or getting them into the country.

“We have been able to identify businesses and logistical structures of organized crime syndicates harming the Queensland community,” she said.

“Those trusted insiders, who assist in this business of organized crime, will come under significant scrutiny in the weeks and years to come.”

Asked if charges could extend to government officials and businesses she said: “I believe there are ongoing investigations into a number of trusted insider matters and there will be further action into the weeks and months coming.”

Innes said there was no doubt that the Queensland arrests had taken out some “major players”, some of them connected to a number of outlaw motorcycle gangs, others to Asian crime gangs.

“This is not over. There will be further action coming,” she said.