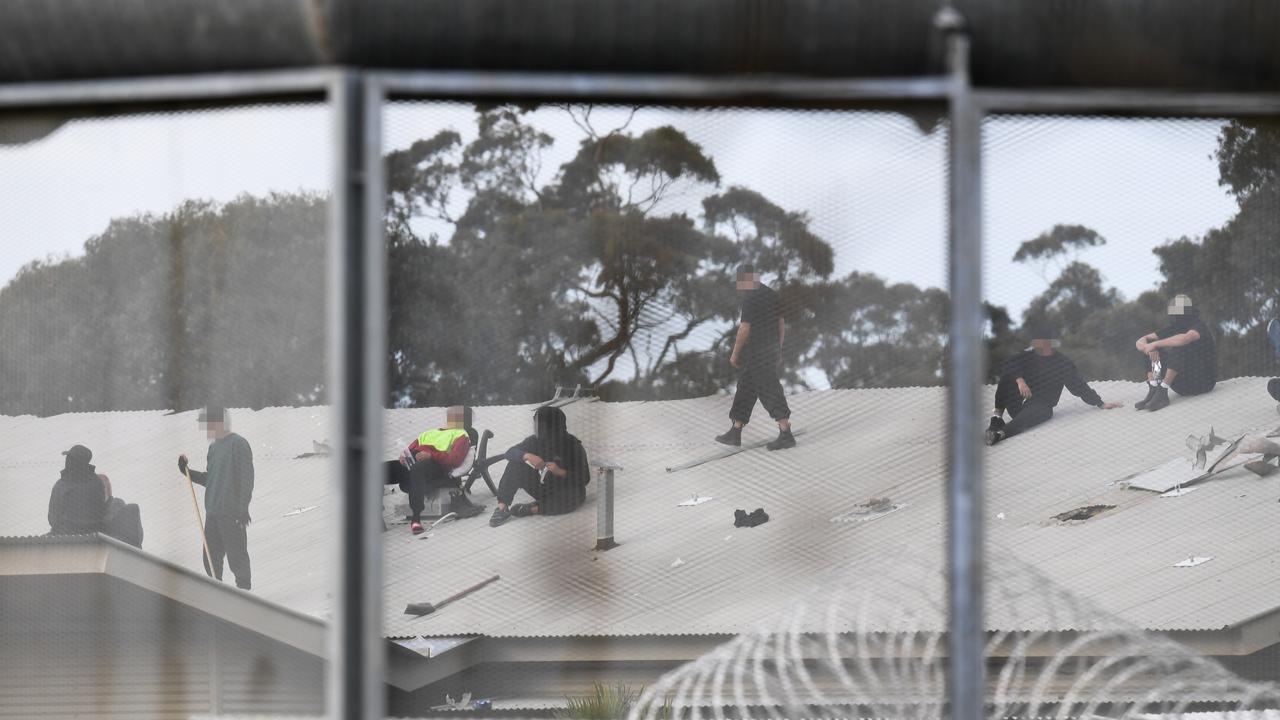 SYDNEY — A loophole allowing youth detainees to be subjected to full-naked-body strip searches should be closed, a report handed to New South Wales parliament says.

The New South Wales Ombudsman investigation was sparked after three young men were subjected to “oppressive” full-body searches in front of CCTV cameras at a detention center in Kariong on the Central Coast in 2019.

Such strip searches are usually only permitted in adult prisons.

It includes the appropriateness of strip-searching young people in youth justice centers, as well as the need for a digital record of all searches requiring the removal of some or all of a young person’s clothing.

In youth justice centers, detainees remove half their clothing at a time, meaning their whole body can be inspected, but they are never completely naked.

However, Ombudsman Paul Miller, in this case, found the search was legal but not justified in the circumstances.

Those Security Operations Group officers are permitted to exercise the same powers on young people to exercise on inmates in the adult correctional system.

The officers conducting the searches at Frank Baxter Juvenile Justice Centre in November 2019 had been called to the facility after the trio climbed onto the roofs of several buildings.

The boys found tools and building materials, made threats to staff, and refused to come down.

When the group was persuaded to come down, they were all subjected to pat-down searches, then a full-naked-body strip search.

While the officers had the legal authority to search, they shouldn’t have, Miller found.

The strip search was oppressive as it was disproportionate to the risk posed, did not consider the potential detrimental impact of the searches on the boys, and did not maintain their privacy and dignity.

Young people in detention should never be subject to these kinds of strip searches, Miller concluded.

Conducting the search in view of the CCTV cameras was also wrong.

Miller recommended legislation be amended to explicitly prohibit the full-naked-body searches of young people in detention, even by corrective services officers.

It should also be clearly stated that where searches were necessary, the method used should be the least intrusive possible.

Youth Justice New South Wales should also maintain a digital record of all searches of young people that involve the removal of a young person’s clothing.

No adverse findings were made against any of the individual officers involved in the searches.