America, the United Kingdom, and European Union all are targeting net zero emissions by 2050. 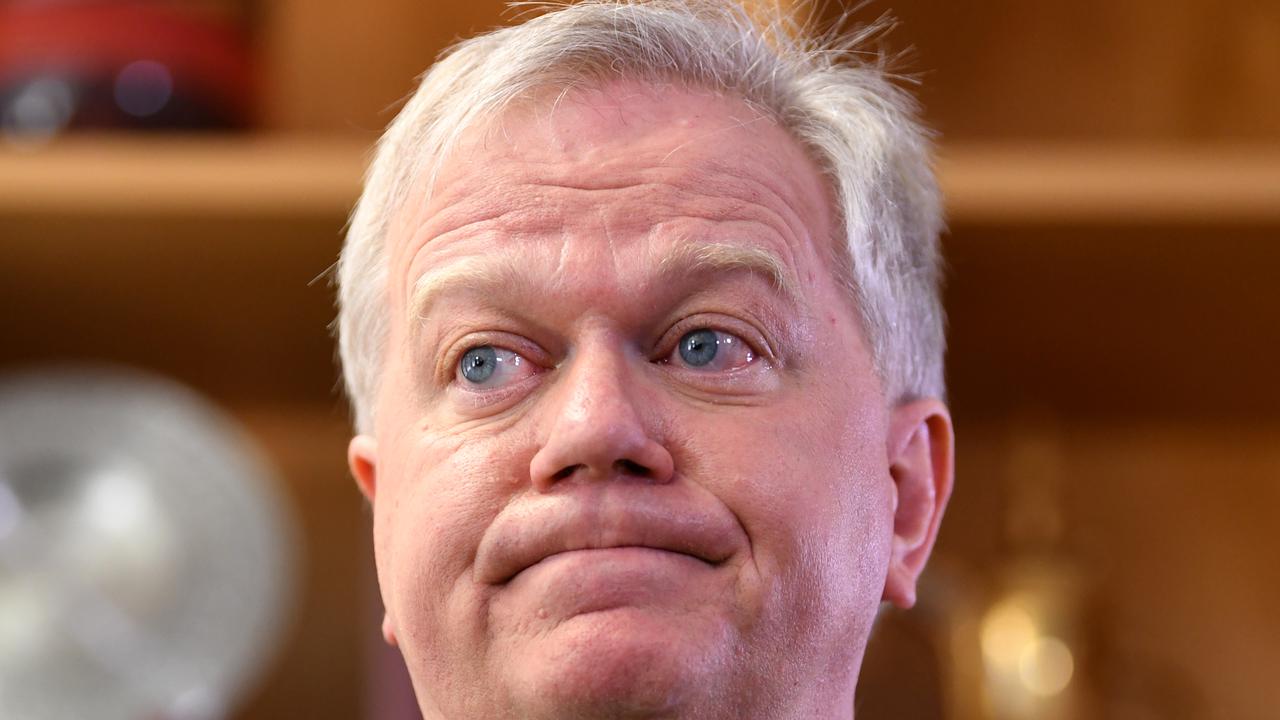 ANU's Brian Schmidt is among Nobel laureates who warn time is running out to tackle climate changes. (Lukas Coch/AAP Image)

CANBERRA, Australia — A group of Nobel laureates is calling on Australia and leaders of the G7 nations to use the best scientific minds on the planet to tackle climate change.

Prime Minister Scott Morrison will participate in a session on climate at the G7-plus meeting in Cornwall this weekend.

A number of countries want to lift global ambition on cutting emissions, with America, the United Kingdom, and European Union all targeting net zero emissions by 2050.

Morrison is expected to tell leaders at the summit and on its sidelines that Australia wants to reach zero net emissions by mid-century or earlier if possible, but on its own terms.

Australian National University vice-chancellor, Brian Schmidt, is one of the 126 Nobel laureates who signed the joint statement, which states: “Time is running out to prevent irreversible changes.”

Professor Schmidt said for many people, heading off cataclysmic climate change appeared so huge and difficult it may seem futile.

“But I honestly believe any sense of despair can be overcome by hope — the hope is global action,” he said. “By tackling Covid-19, science undertaken with urgency, scale, and international cooperation has proven its undeniable value to humanity. The goodwill science has generated must now be harnessed for our biggest challenge.”

Australian National University itself has committed to net negative carbon emissions by 2030 — one of the first universities in the world to set such a target.

In a speech ahead of the G7 meeting, Morrison will say it is in Australia’s interest to cut emissions, but only in a way that does not put at risk manufacturing and heavy industries, threaten jobs or push up power prices.

“It is not an argument about climate change,” he will say. “It is about how Australia best advances our interests as part of a world that is dealing with climate change.”

As per reports by the Climate Change in Australia, the country’s climate has warmed by about 1.4 degrees Celsius since 1910, leading to an increase in the frequency of extreme heat events.

“Warming has occurred across Australia in all months, with both day and night-time temperatures increasing,” states the report. “This long-term warming trend means that most years are now warmer than almost any observed during the 20th century.”

Australia’s warmest year on record was 2019, and the seven years from 2013 to 2019 all rank among the nine warmest years.