On the release of a draft "emissions budget", Ardern says she is committed to transforming the nation's economy and environment.
By Ben McKay June 9, 2021
Facebook
Twitter
Linkedin
Email 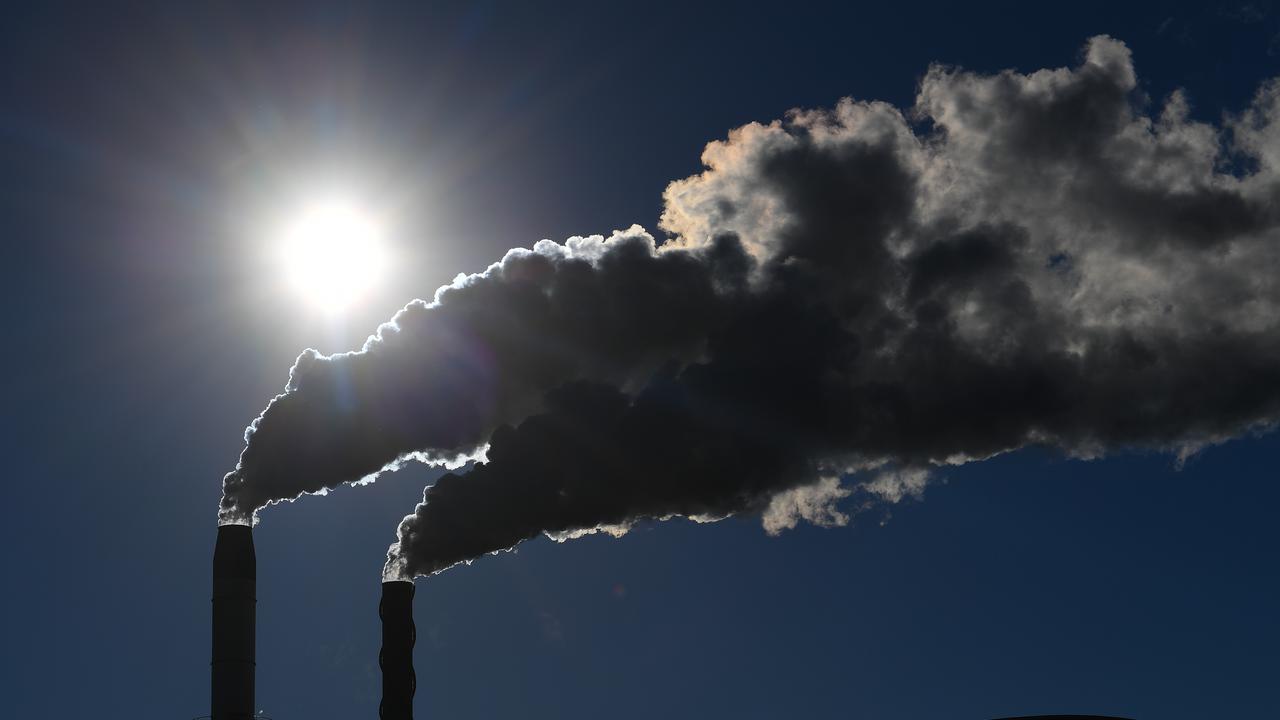 However, according to Climate Change Commissioner Rod Carr, the mid-century zero carbon target remains achievable, speaking on the release of a proposed “emissions budget.”

The Climate Change Commission’s (CCC) budget spells out how much greenhouse gas New Zealand can afford to emit to reach its 2050 goal of neutralizing carbon emissions.

Prime Minister Jacinda Ardern called the report “one of the most significant documents I’ll receive in my time as prime minister” and called it a milestone “in a transition we must make.”

The report is titled “Inaia tonu nei” in te Reo Maori, translating to “the time is now.”

The Climate Change Commission’s advice includes measures to assist with the transition, including a ban on new natural gas connections to houses and ramping up of electric vehicle uptake.

“The headline news remains the same. New Zealand has a number of pathways to achieve our statutory targets and international obligations,” Carr said.

“There are pathways which enable an achievable, equitable, and ambitious program of work for our elected leaders to choose and to put into what will be New Zealand’s emissions budget.”

The 402-page report, a meticulous walk-through of the New Zealand economy and its emissions footprint, also outlines how hard the transition will be.

“Transformational and lasting change is both necessary and possible. The technology and the tools Aotearoa needs to reach its climate targets exist today. Our evidence shows climate action is affordable. In&amacr;ia tonu nei — the time is now” Carr said in a media release.

“Current government policies do not put us on track to meet the Commission’s recommended emissions budgets or the 2050 targets. As a country, we need to change our response to climate change fundamentally.”

The advice shows a concerning rise in emissions which will need to be curbed before any drop occurs.

In 2018, New Zealand released 69.2 megatons of carbon dioxide equivalent into the atmosphere.

“We just need to pick up the pace,” Ardern admitted.

The advice will be considered by the government, which is legally required to confirm its emissions budget by the end of the year.