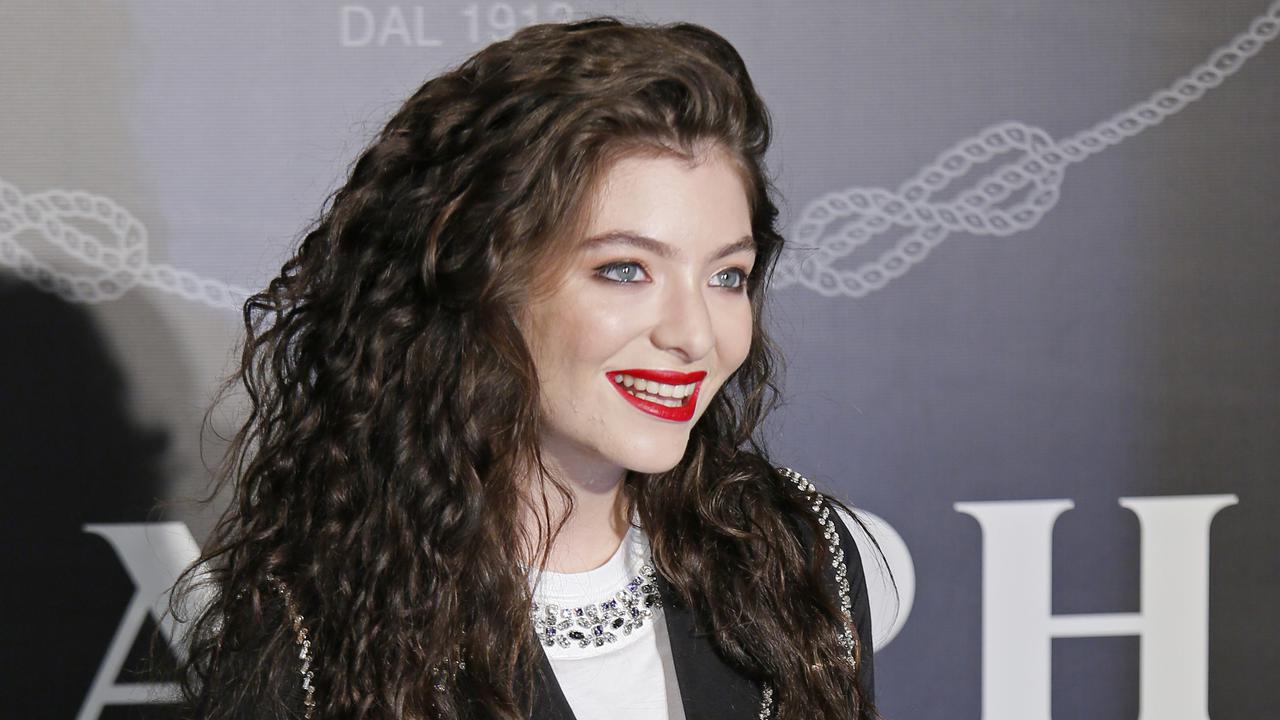 New Zealand singer Lorde has hinted at new music with an update to her official website. (AAP Image)

The Kiwi musician updated her website with a new record cover, on June 8 titled Solar Power, with a tagline “Arriving in 2021 … patience is a virtue”. Along with this, there was a link encouraging fans to sign up for Lorde’s mailing list.

Her fans spotted that Primavera’s website seemingly jumped the gun on Lorde’s album plans, boasting that she would “emerge from her retirement with her third album after her unforgettable visit in 2018”.

In an interview earlier this year, the singer revealed that she decided on the album title around the same time as her visit.

Getting to see penguins, taking ice temperature readings, and flying over ice shelves in a helicopter are very enlightening and inspiration-fueling activities.

“I actually decided on the album name right around that trip,” she said. “Just coming back from that trip, I thought, this is what it is.”

The Auckland-raised star, real name Ella Yellich-O’Connor, became an overnight success in 2013 with the release of her first album, Pure Heroine, with lead single Royals.

Since then, Lorde has eschewed traditional music release patterns, releasing just one album in the past eight years: 2017’s Melodrama.

Both albums have been commercial and critical successes; last month Lorde and songwriter Joel Little received an industry award for reaching one billion streams of Royals.

Lorde wrote a note to her millions of fans in 2019, saying the heartbreaking death of her dog, Pearl, who “brought an immeasurable amount of joy and purpose into my world,” would delay her third album.

Last year, she ended a social media hiatus by asking Kiwis to vote in the 2020 election, won by Jacinda Ardern’s Labor party.

“Do it for our beautiful country and me. And next year, I’ll give you something special in return,” she wrote.

She followed that with another note saying the music was “so f***ing good” and that she was “truly jazzed for you to hear it.”

At long last, the music seems set to arrive.

The cover art is risque, capturing the pantless 24-year-old from below as she runs on the beach.

Lorde has also produced a photo book called Going South about a trip to Antarctica between work on her music.