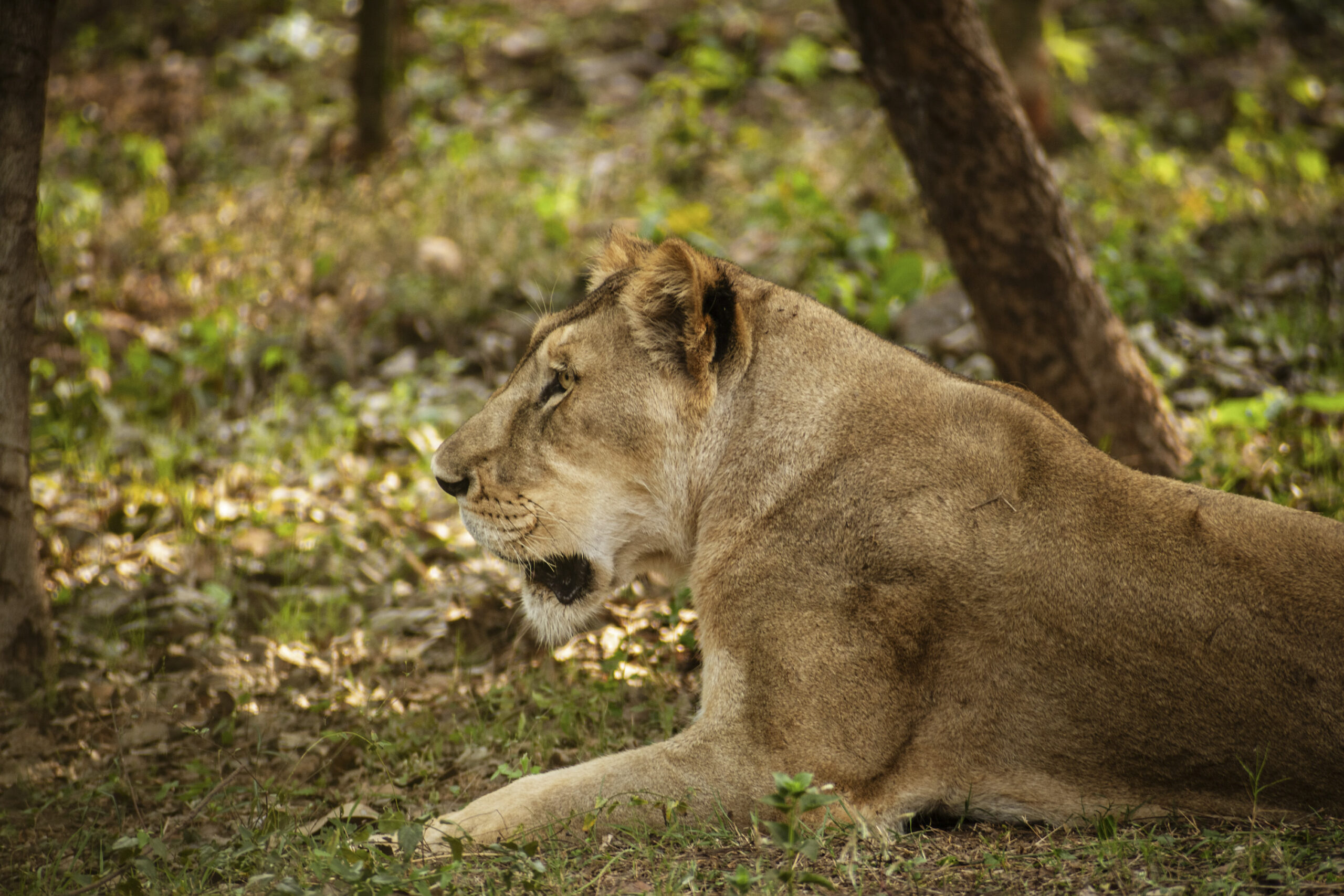 Representative image: A nine-year-old lioness died on June 3 in a Chennai zoo in the Indian state of Tamil Nadu. (Subhadeep Dishant/Unsplash)

Neela, a nine-year-old lioness, died on June 3 in a Chennai zoo in the Indian state of Tamil Nadu. Eight other lions also tested positive in the Arignar Anna Zoological Park.

Zoo authorities said that five lions started showing loss of appetite and coughing on May 26. A team of experts was formed, and samples of the big cats were sent for testing.

“We sent the samples of Neela to the Indian Veterinary Research Institute in Bareilly on June 4,” Sudha Ramen, deputy director of the Arignar Anna Zoological Park, told the Zenger News. 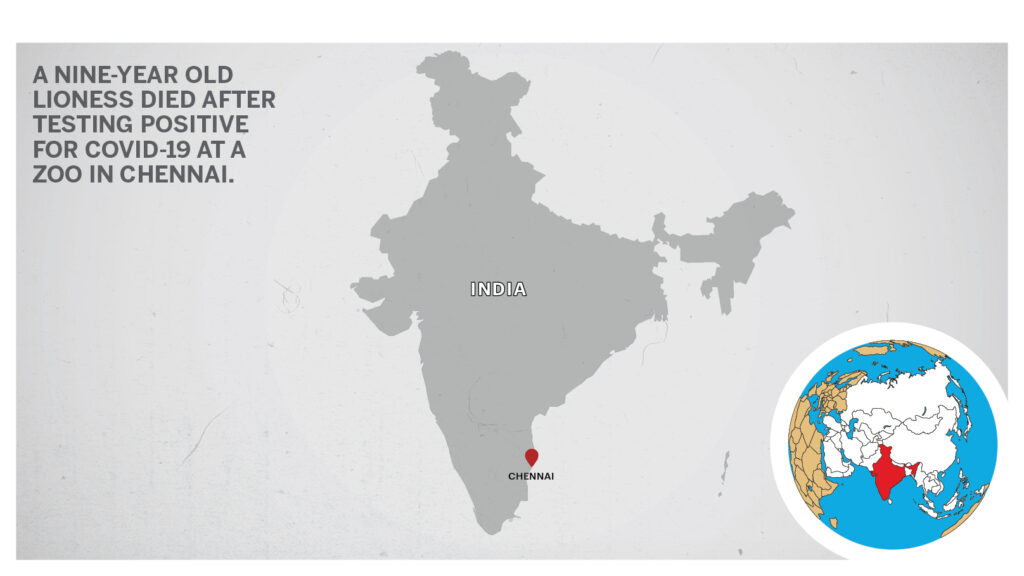 “This is being done to make certain whether the findings are false positives or did they die of the comorbidities. More details are to be followed.”

Neela had been asymptomatic and showed some nasal discharge only the day before her death and had been symptomatically treated immediately.

A statement from the park reads that they have been “scrupulously following the precautionary measures prescribed in various advisories issued by the Central Zoo Authority, and the central and the state governments from time to time”.

The Central Zoo Authority is the government body responsible for the oversight of zoos. It is an affiliate member of the World Association of Zoos and Aquariums.

“All recognized zoos are advised to enhance surveillance for any symptoms in captive animals that are characteristic to infection of the SARS CoV-2,” the authority said in a press release back in April.

But precautions haven’t been enough.

“When the life of humans is so cheap amidst the pandemic in this country, how can the life of the animals be of any importance?” Anmol Ohri, an animal activist and the founding director of Climate Front India, told Zenger News.

“We all know how the pandemic was dealt with. It needs to be understood that the priority was just the humans during the pandemic. But now, this is a matter of concern.”

In May, India saw eight Asiatic lions, four of each gender, getting affected by Covid-19 in the southern Indian state of Telangana. The eight lions at the Nehru Zoological Park of Hyderabad have since recovered fully.

The spread of Covid-19 to lions in the Telangana zoo was suspected to be from asymptomatic caretakers.

India’s environment minister Prakash Javadekar has said 70 percent of the world’s Asiatic lion population is found in India. The species is listed as endangered in International Union for Conservation of Nature Red List.

The latest count in India puts Asiatic lions’ number at 674. In its last conducted population estimation exercise in May 2015, India pegged the numbers of Asiatic Lions at 523, a 27 percent increase from the estimation of 2010.

The Arignar Anna Zoological Park had 15 “Hybrid Lions”, crossbreeds between the African Lion and the Asiatic Lion, according to a 2019-20 report. Among the nine positive lions, five were housed in Animal House 1 of the Safari Park area, where they reported anorexia and occasional coughing.

Russia’s Federal Service for Veterinary and Phytosanitary Surveillance had started mass production of Carnivac-Cov, the world’s first Covid-19 vaccine for animals, but it isn’t available in India yet.

“The scenario is terrifying due to the kind of mutations that are coming out. If these go beyond humans and to animals, then it will become a never-ending cycle,” said Yash Marwah, co-founder of Let India Breathe.

“There’s been research, but it started almost after a year the pandemic struck. Russia is researching for the vaccine of the animals. But that will only be fruitful when we will have enough research for the animals, which is not there right now. More data is required from which we can find possible solutions.”

Covid-19 has infected wild animals worldwide, primarily those that came in close contact with humans carrying the virus.

Four lions at Barcelona Zoo, Spain, tested positive in December 2020. Snow leopards at the Louisville Zoo in Kentucky were infected with the virus in the same month.

Covid in animals is going to become the latest threat to humans or not is being debated.

“As it is believed that we got the Sars-CoV2 virus through bats. Now imagine, if from humans it is going to affect animals, and then it transmits again from animals to humans. It will be a deadly scenario,” Ohri said.

“As of now, there has been only one major instance of animal to human transmission, that is of minks in Denmark. So far, this animal is the only one found to have transmitted the virus back to humans.”

Ohri, although, could not tell if this will lead to a new variant.

“I am not sure if this is a new variant or not, but we have seen in the past year that many kinds of variants have evolved. So, it’s a very plausible prediction that more variants may come out from Covid-19 or any other virus.”