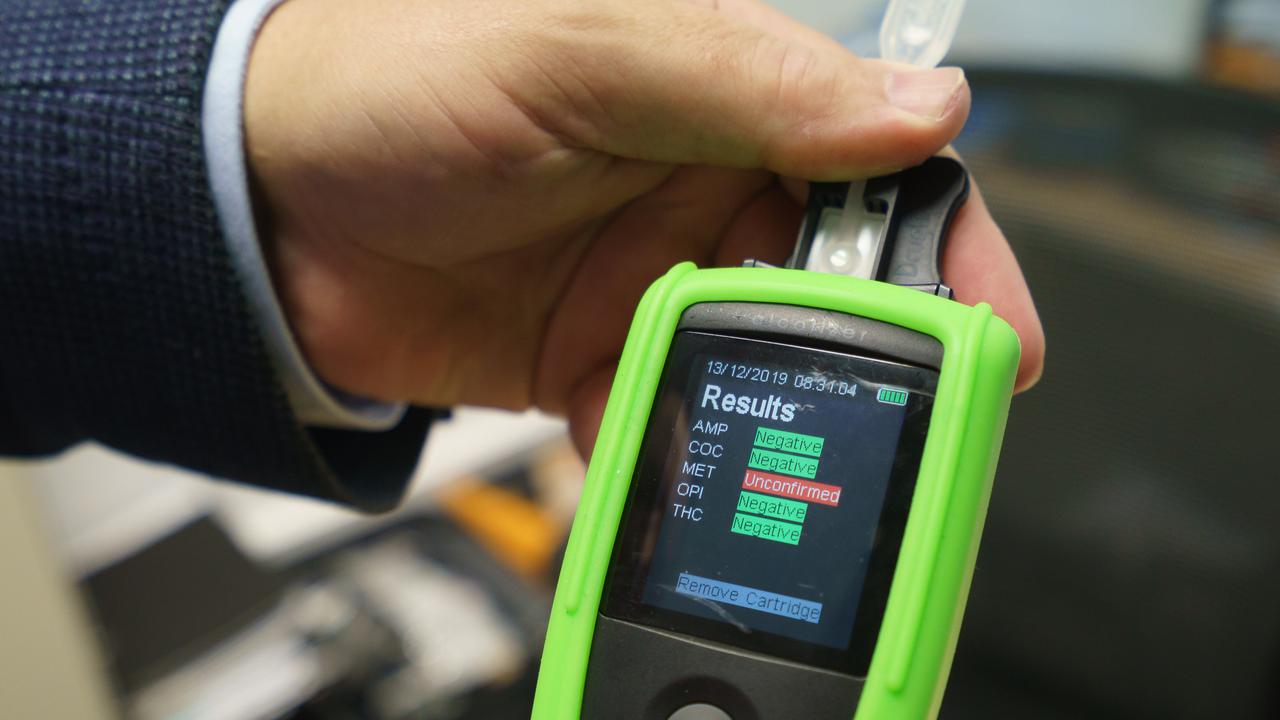 PERTH, Australia — Coronavirus test results could be returned within 10 minutes through a saliva-based detector being developed in Australia.

The federal government has handed the company an AU$742,000 ($574,308) grant to work with researchers and the industry to develop the saliva-based antigen test for the mass market.

Alcolizer is aiming to combine patented breakthrough technologies developed by the University of Technology Sydney with its own hardware.

The test has been mooted to return coronavirus test results from asymptomatic and symptomatic people within 10 minutes.

Federal Industry Minister Christian Porter said the project had the potential to save lives while delivering an economic boost.

“By making our manufacturers more competitive and able to scale up to take on new markets the government is ensuring we can create the jobs we need,” he said.

“This is crucial, not only as we recover from the pandemic, but for generations to come.”

Coronavirus vaccination numbers continue to rise with locked down Victorians leading the country in rolling up their sleeves to receive the jab.

About one-fifth of the 127,000 vaccinations administered in the most recent 24-hour reporting period was in Victoria where people are anxiously awaiting news about restrictions easing.

More than 5.2 million doses have been administered but just 613,000 have been fully vaccinated with both shots.

States continue to broaden vaccine eligibility faster than the federal rollout with Western Australia granting access for all people aged over 30.

Victoria recorded just two new infections on June 8 with authorities declaring Melbourne is on track to loosen lockdown on June 11.

“I make no secret of fact that I want to see restrictions lifted in Melbourne as quickly as possible. And as safely as possible,” he said in Sydney.

Melbourne’s five million residents, who have been confined to their homes except for essential duties for the past two weeks, will have a chance to step outside post lockdown restrictions.

Covid-19 has been effectively contained in Australia, which recorded just over 30,200 cases and 910 deaths due to rigid social guidelines, snap lockdowns, and speedy tracing systems.

Victoria has been locked down four times since the pandemic began, and its longest lockdown lasted more than 100 days late last year. More than 800 people have died in the state, accounting for 90 percent of the national death toll.

His National Press Club speech is expected to highlight ways to ease pressures on public hospitals and private health insurance while elevating the role of General Practitioners as Australia emerges from the pandemic.