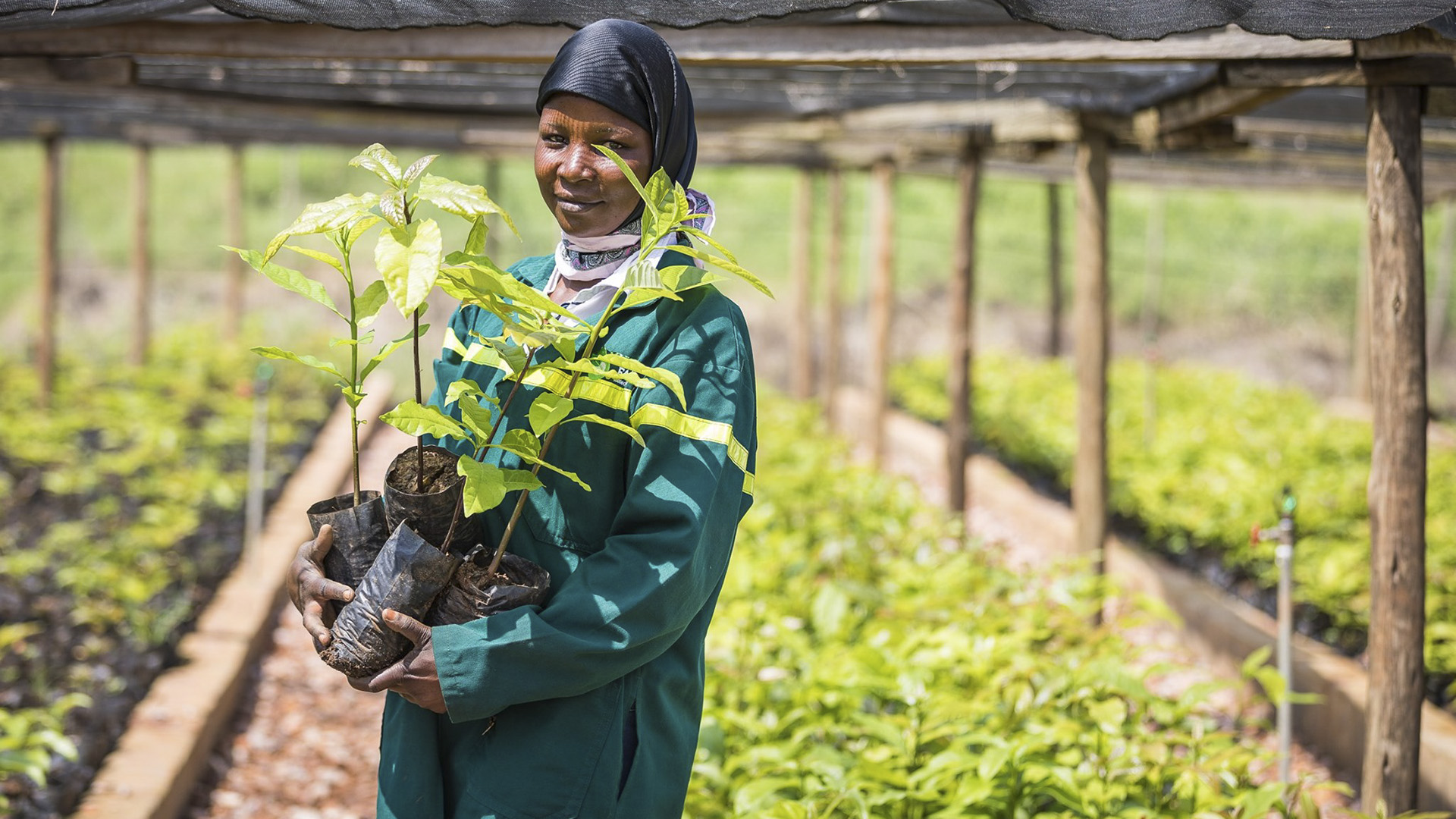 NAIROBI, Kenya — Had he been asked 10 years ago to venture into avocado farming, Samson Musembi, 62, would have laughed off the idea.

However, the father of five now wishes he had started earlier.

“I just didn’t wake up one morning and decided to venture into avocado farming,” he told Zenger News.

He learned of the fortune-making venture in 2017 when random buyers knocked at his door to buy the few avocado fruits that he had in his compound.

He learned of Kakuzi Plc from these visits, which buys avocados from farmers and exports them to foreign markets.

“I later visited Kakuzi farm in Thika town, where I learned more about avocado farming. When I came back home, I had already made up my mind: stop tea farming and focus on avocados.”

He now sells his produce to Kakuzi and China.

When Kenya and China signed a trade deal in 2019, which opened up the Asian market for fruits from Kenya, many farmers shifted to avocado farming.

Ernest Muthomi, the chief executive of the Avocado Society of Kenya, said they had registered thousands of members across the country.

“China’s move spurred an avocado boom in many parts of Kenya,” he told Zenger News.

“We have witnessed many farmers abandon traditional cash crops (such as tea, sugar, and coffee) to start avocado farming.”

Benjamin Mutuku Tito, the Agriculture and Food Authority directorate head, said that the increased sales show how soon avocado will be the next main export for Kenya.

“The sales (in the first quarter) were record-breaking,” he told Zenger News.

“It all goes down to the efforts we’re putting in this new venture of avocado farming. There has been a lot of improvement in the last five years in this sector, and the best is yet to come.”

Kenya produces 115 metric tons of fruit every year, according to the Market Acces Upgrade Program, an initiative of the European Union and the East African Community.

“In the agreement that was signed in 2019, China will be taking 40 percent of our avocado exports annually,” Munya told Zenger News.

“More Kenyan farmers need to embrace this opportunity and make good use of it. We are breaking the traditional cycle of relying on tea, coffee, and flower exports.”

It is the same script with different players in Uganda, which borders Kenya to the west.

Here, the Agriculture, Animal, Industry, and Fisheries ministry is rallying farmers to start avocado farming due to the new vast global market for the fruit.

“The global market is yearning for our Hass avocado,” says a report on the ministry’s website.

However, the current trend of many farmers shifting to avocado farming may turn the tables.

On Lake Victoria’s shores in Mayuge district in Uganda is the famous 2,500-acre Musubi Farm, one of the largest farms in Uganda, exporting avocados to the international markets.

“We ventured into Hass avocado farming in 2018, after many years of planting sugarcane,” Mustafa Bett, a co-owner of the farm, told Zenger News in a phone interview.

“My partner and I can confidently say that we can never look back again.”

Musubi Farm has employed hundreds of people and is the main avocado exporter from Uganda.

“Our target is to export 50,000 tons of Hass avocados annually, which should translate to $1billion annually. Currently, our largest market is in East Africa, Europe, and the Middle East,” Bett told Zenger News.

“This is my sixth year, and I harvest at least 600 fruits per tree each season from June to September, depending on the weather,” he told Zenger News.

“One acre takes a maximum of 166 trees. Now you know why I quit coffee farming.”

He said Uganda is blessed with fertile soil for avocado farming.

“Kenya is doing well internationally in avocado sales, but I have to warn them that we are coming for that top spot.”

Plans are underway to produce one million avocado trees which will be available to farmers at a subsidized price, according to the report on the website of Uganda’s Ministry of Agriculture, Animal Industry and Fisheries.

However, experts caution that the two countries should tread carefully in their rush to seize the international avocado market.

Njagi Mutwiri, an agricultural expert, is worried about the increased fruit flies affecting avocados and other fruits in East Africa.

“This region is always affected by the unpredictable rise in temperatures, which is conducive breeding of fruit flies,” he told Zenger News.

Mutwiri advised avocado farmers to proceed with moderation and factor in unforeseen challenges.

“For many years, Kenya’s agricultural exports have not been meeting the sanitary and phytosanitary standards required by the international market,” he told Zenger News.

The Kenya Plant Health Inspectorate Service, which is mandated to oversee quality standards for avocados for export, has also raised the alarm over poor packaging of the fruits for export.

“China demands that after peeling off the avocado skins, you must freeze them to negative 30 degrees Celsius first, then maintain a negative 18-degree temperature while on transit,” Abigael Koech, the pest risk analysis officer at the organization, told Zenger News.

“Our farmers should have cold rooms to store these fruits once they are ready. Unfortunately, most of them cannot afford these facilities and meet other stringent requirements.”