An analysis suggests some firms are feeling the pinch of government support programs ending, such as the JobKeeper scheme.
By Colin Brinsden June 9, 2021
Facebook
Twitter
Linkedin
Email 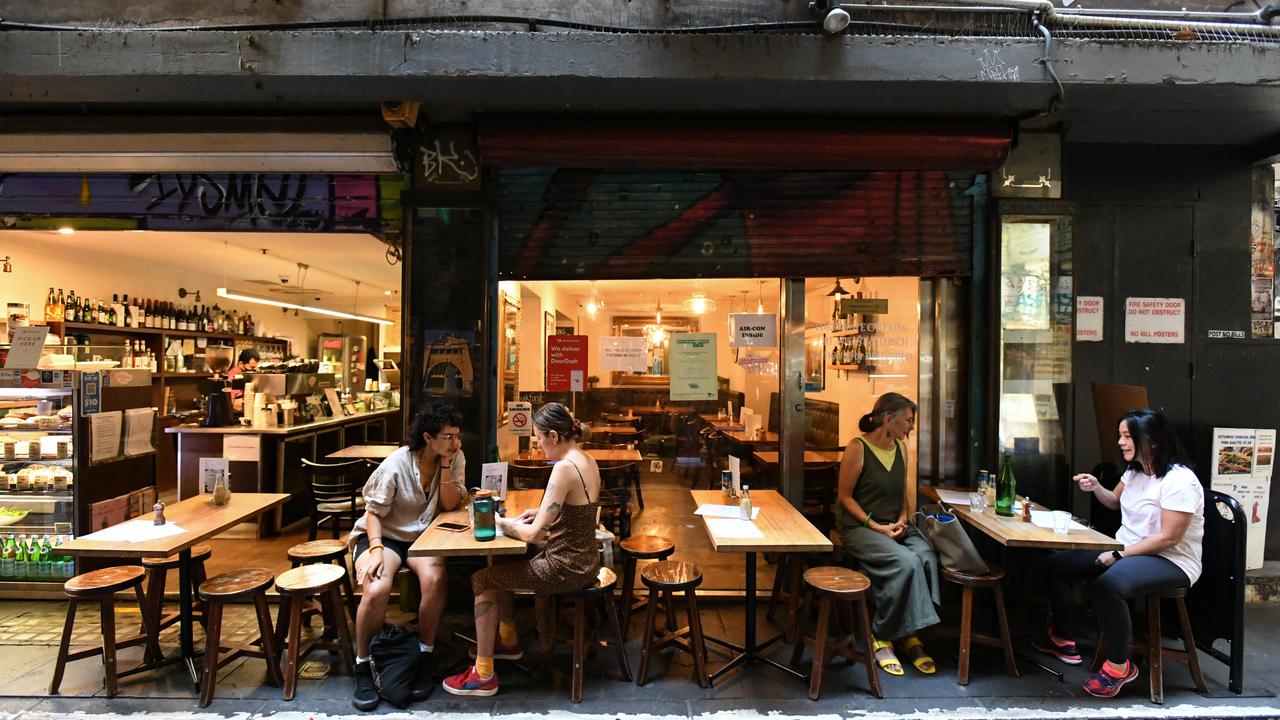 Payroll jobs increased by 0.3 percent in the fortnight to May 22, official data shows. (AAP Image)

CANBERRA, Australia — There are early signs some businesses are having trouble staying afloat in the absence of support from the JobKeeper wage subsidy.

“We’ve been saying for some time we won’t be able to get a true picture of the economic health of the nation until federal government stimulus measures, such as JobKeeper, have ended and their impact has stopped artificially propping up some businesses,” CreditorWatch CEO Patrick Coghlan said.

The JobKeeper scheme ended in March.

He said there were early signs there would be a shake-out of poorly performing businesses over the coming two quarters.

Even so, he said it was not all doom and gloom, with defaults remaining 50 percent lower than pre-Covid levels.

The Australian Bureau of Statistics will release its latest job payrolls data and a series that has pointed to some job losses since the demise of JobKeeper, although nowhere as bad as some had first feared. It is Australia’s national statistical agency providing trusted official statistics on a wide range of economic, social, population, and environmental matters.

Reserve Bank assistant governor for financial markets Christopher Kent will have the opportunity to provide the central bank’s take on recent and largely positive economic developments when he addresses the KangaNews Debt Capital Markets Summit on June 9.

In the past week alone, it was confirmed the economy has fully recovered from last year’s recession by the end of the March quarter, job advertising remains buoyant and is pointing to a further drop in the unemployment rate and business conditions have struck a fresh record high.

However, the weekly ANZ-Roy Morgan consumer confidence index — a pointer to future household spending — eased for a second week in a row with mixed results around the country.

Confidence among Melburnians remained under a cloud due to its Covid-19 lockdown, but Sydneysiders were more upbeat after confidence fell heavily in the previous week.

The KangaNews Debt Capital Markets Summit will be held virtually in the KangaNews On Air portal, on June 9, 2021.

On March 30, 2020, the Federal Government announced the introduction of the JobKeeper Payment. The payment is a wage subsidy paid by the Government to businesses significantly impacted by the Coronavirus. This allows employers to continue paying their employees whether they are able to work or not.