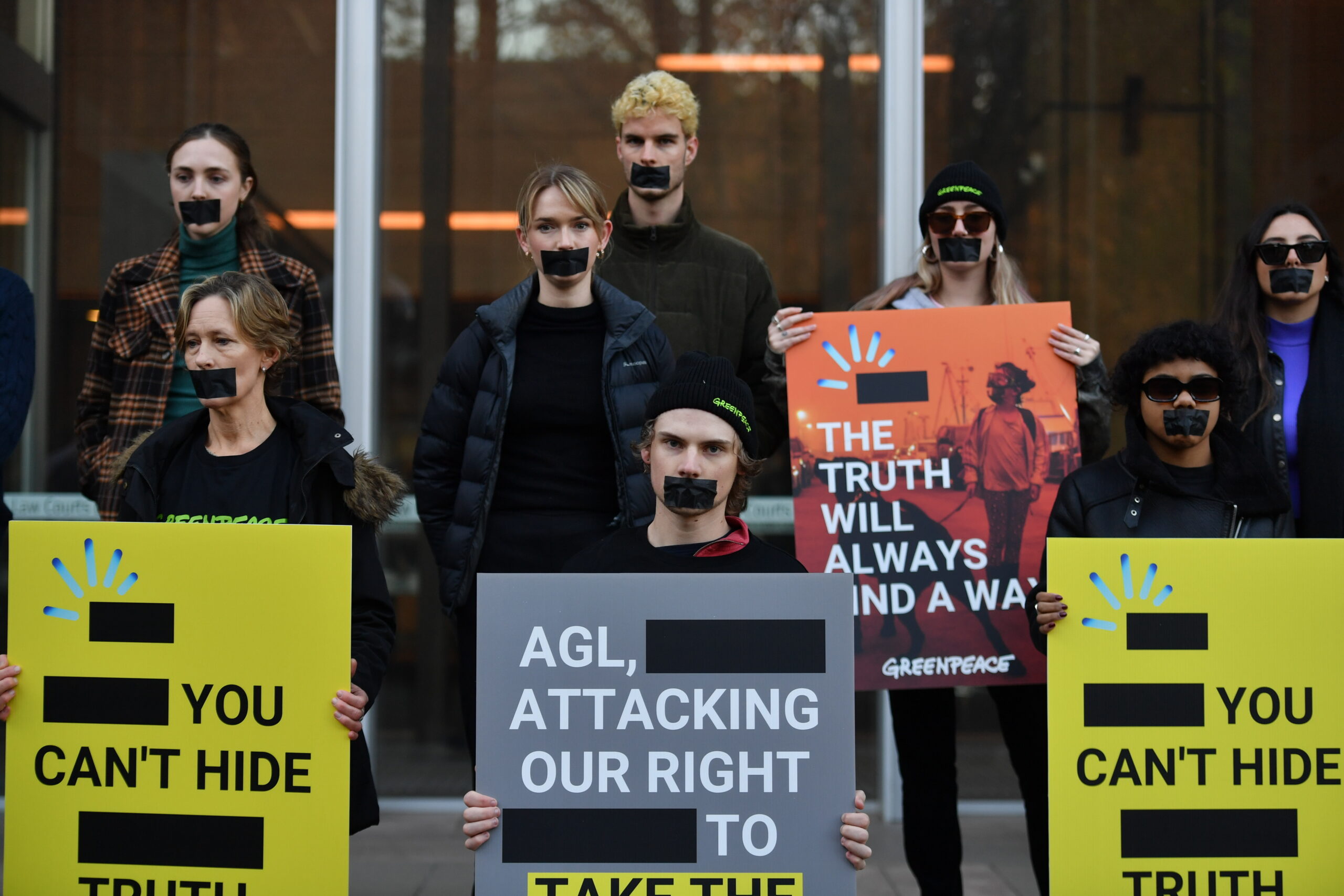 But Greenpeace will have to stick to satire after the Federal Court on June 8 ruled some social media posts using the logo lacked parody and therefore breached AGL’s copyright.

Greenpeace launched a campaign in May that used the AGL logo alongside the tagline and a report detailing the energy giant’s responsibility for eight percent of Australia’s carbon emissions.

The environmental organization also produced a report on AGL’s activities, accusing the company of falsely presenting itself as a climate leader.

AGL sought an urgent injunction in the Federal Court, saying allegations of environmental wrongdoing were “unsubstantiated” and it wanted to protect its copyright.

It didn’t want to suppress public debate on climate change, it said. But the campaign involved the “wholesale reproduction of the logo” and could not be considered satirical, John Hennessy SC told the court last week.

Greenpeace argued its use of the AGL logo should fall under “fair dealing” provisions in Australian copyright law as it is clearly satire or parody.

Justice Stephen Burley agreed with the not-for-profit on June 8.

Greenpeace’s use of the logo was immediately juxtaposed by a play on the company’s initials and words decrying its environmental practices, the judge said.

Having a corporate look and “an obviously non-corporate message (created) an incongruity that is striking to the viewer”.

“The ridicule potent in the message is likely to be immediately perceived,’ he said.

The words “Presented by Greenpeace” were also positioned closely, leaving the reader in no doubt who authored the message.

The judge also deemed a poster shaped like a black cloud and held it over AGL’s Loy Yang A power station as providing “a humorous juxtaposition”.

However, no satire was featured in a photo of a school student holding a poster that contained only the logo, the term “Australia’s Biggest Climate Polluter” and “Greenpeace”.

That, and a handful of other social media posts and placards, did breach AGL’s copyright, Justice Burley ruled.

He rejected AGL’s argument that Greenpeace was in fact on a fundraising campaign and that a significant purpose of the logo use was to boost donations.

AGL also ran a trademark infringement claim, which failed as the court ruled Greenpeace was not promoting any goods or services with the logo.

The man behind the campaign — Greenpeace senior campaigner Glenn Walker — told the court last week the goal was to render AGL a “temporary villain” and “toxic” for its environmental record, inducing pressure to retire coal-burning power stations by 2030.

If a change occurred, the not-for-profit would praise the company, he said.

The parties will return to court on June 10 to address questions of costs and the form of injunctive relief.