Despite strong opposition, the National Capital Authority has approved the first stage of the redevelopment of the War Memorial.
By Paul Osborne June 9, 2021
Facebook
Twitter
Linkedin
Email 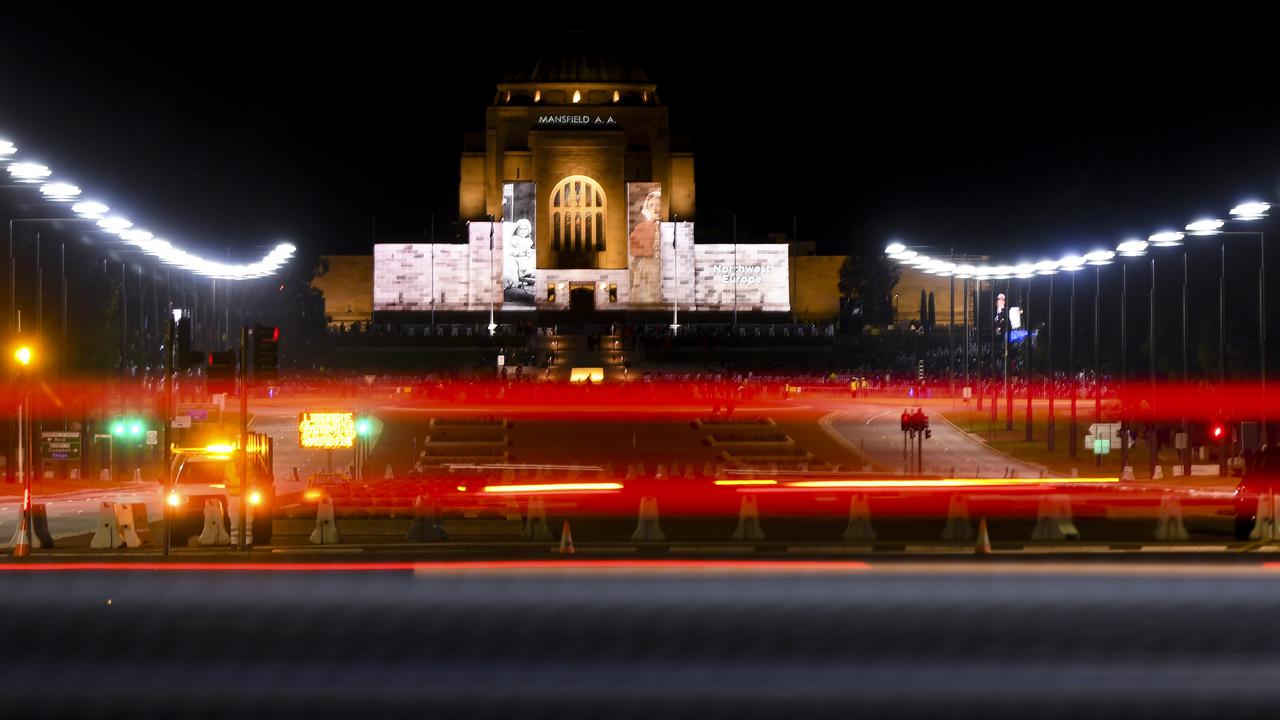 The first stage of the Australian War Memorial's redevelopment has been approved. (Lukas Coch/AAP Image)

CANBERRA, Australia — Approval has been given for the first phase of the AU$500 million ($387 million) redevelopments of the Australian War Memorial in Canberra.

The authority had asked for further information on tree removal and replacement planting, noting that there were 595 trees in the precinct.

“The authority will require that the Australian War Memorial plant a minimum of an additional 250 native trees as a condition of approval for these works.

The National Capital Authority, which has published a 1200-page consultation report, received 601 submissions during its consultation process, of which three were in support.

Key concerns were the need for expansion, tree removal, the impacts on heritage values, and the cost.

The Australian War Memorial argues the project will address constraints to the existing use of the building, improve the overall visitor and veterans’ experience and maintain its significance as a national cultural institution.

“The current Anzac Hall is a bespoke building that is not extendable and is no longer fit for purpose to meet the memorial’s needs to tell the stories of recent conflicts,” it said.

“New galleries created will provide the space needed to share the experiences of Australians who have served in conflict and operations in places including Somalia, Rwanda, Cambodia, Solomon Islands, East Timor, Iraq, Afghanistan, and Syria.”

“Australia’s regulatory framework has failed Australians at every step of this abomination of an ‘assessment’ process,” said #HandsOffAnzacHall campaign spokesperson and former National President of the Australian Institute of Architects, Clare Cousins in response to the decision, Supposedly ‘independent’ decision-makers have been shown to be nothing more than toothless tigers dancing to the tune of their political masters.”