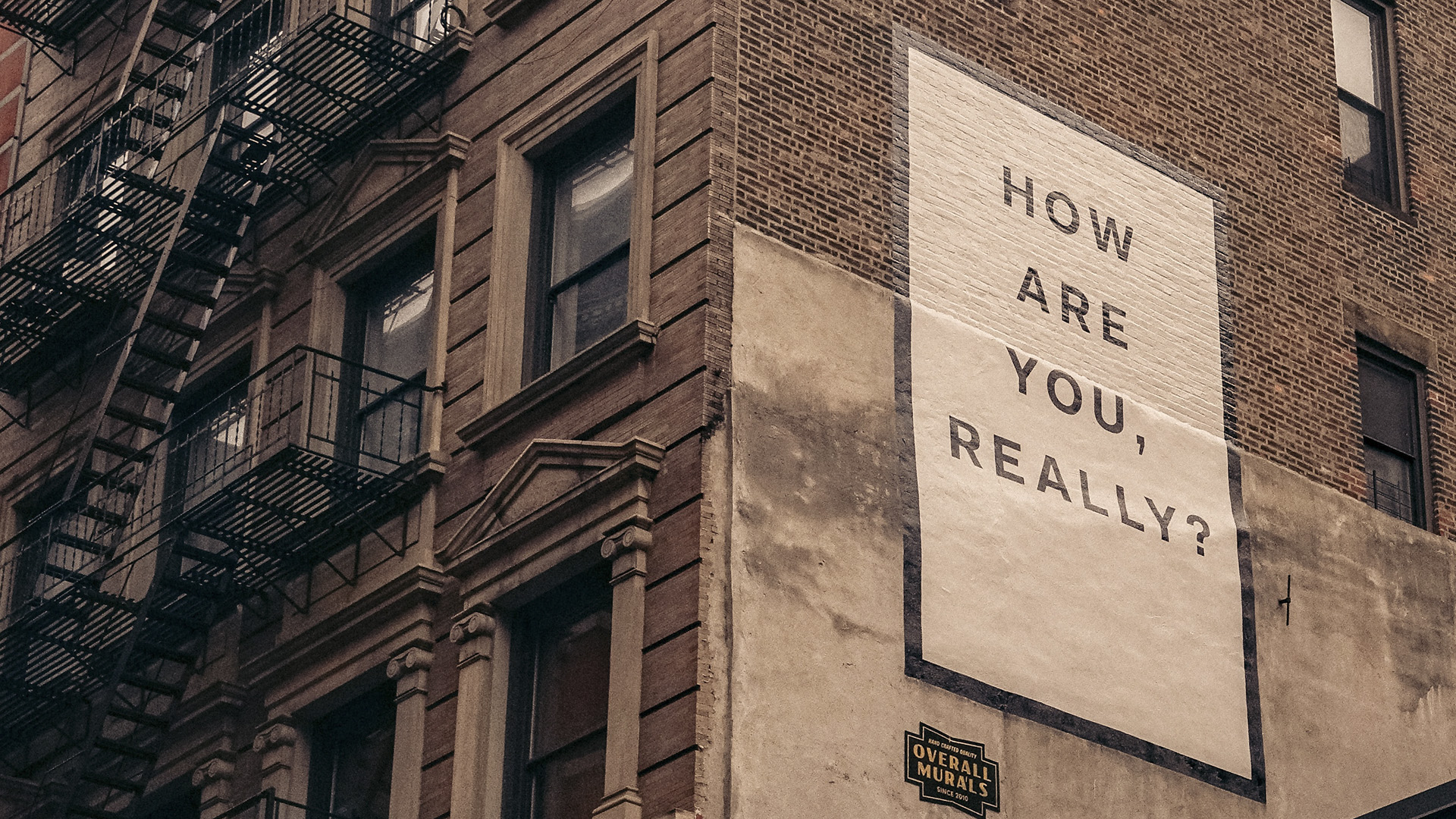 State Taxation and Mental Health Acts Amendment Bill 2021 passed the Legislative Council 24-14 and will now go to the Governor for royal assent.

Eight of the state’s 11 crossbenchers voted with the Labor government to pass the bill.

Under the Mental Health and Wellbeing Levy, businesses that pay more than AU$10 million ($7.75 million) in wages nationally will pay an additional 0.5 percent surcharge from Jan 1, 2022. 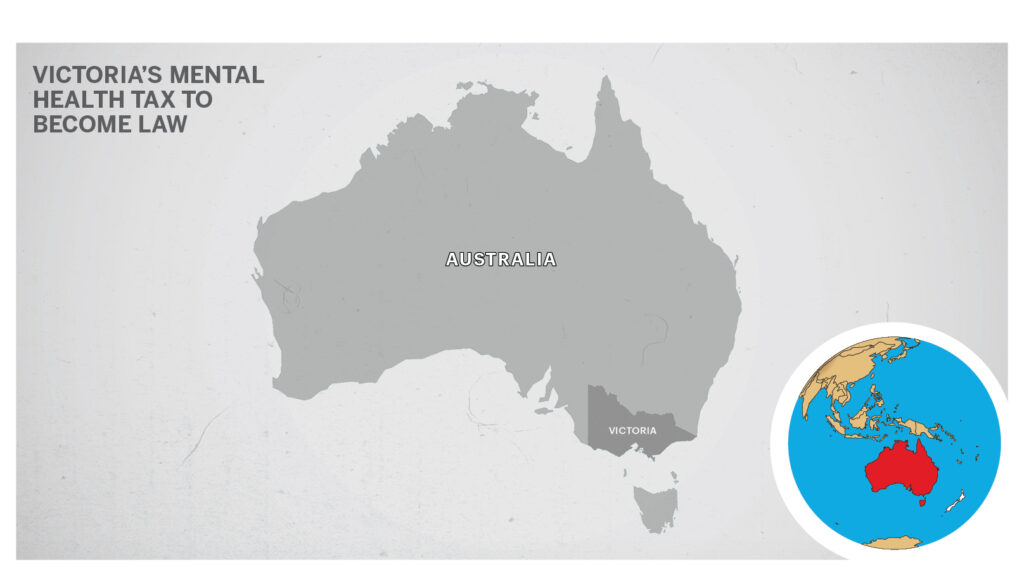 Businesses with national payrolls above AU$ 100 million ($77.47 million) will pay one percent.

Treasurer Tim Pallas has said the tax will affect less than five percent of employers and is anticipated to raise almost $3 billion ($2.32 billion) in four years.

The levy was a primary recommendation of the state’s mental health royal commission, which found the state’s system operates in crisis mode, fails patients, and requires a complete rebuild.

The bill stipulates that all revenue collected by the levy must be spent on providing mental health services.

“We are committed to making a difference to the lives of Victorians through better mental health support, whether that’s through access to health providers, counselors, therapists, support, suicide prevention, education programs,” Attorney-General Jaclyn Symes said.

Reason MP Fiona Patten, who voted in support of the levy, said poor mental health costs the Victorian economy more than AU$ 14 billion ($10.84 billion) each year, including a direct cost to employers of AU$ 1.9 billion ($1.47 billion).

“I don’t think there’s many Victorian who would not say we need to fix our public mental health system, and we understand it needs money to do that,” she said.

Shooters, Fishers, and Farmers Party MP Jeff Bourman supported the bill while maintaining he was “not a fan of new taxes.”

“If you’re going to increase the services, then it’s got to come from somewhere,” he said.

An opposition attempt to amend the bill to exempt universities from the new levy failed to garner enough support.

“Universities have been crippled. They’re on their knees,” the former teacher said.

Pallas said the Victorian government has provided more than AU$ 1 billion ($0.77 billion) to assist universities throughout the pandemic and continue supporting the sector.

The bill also introduces a premium stamp duty rate of 6.5 percent on transactions above AU$2 million ($1.55 million) and increases to land tax on investment and commercial properties.