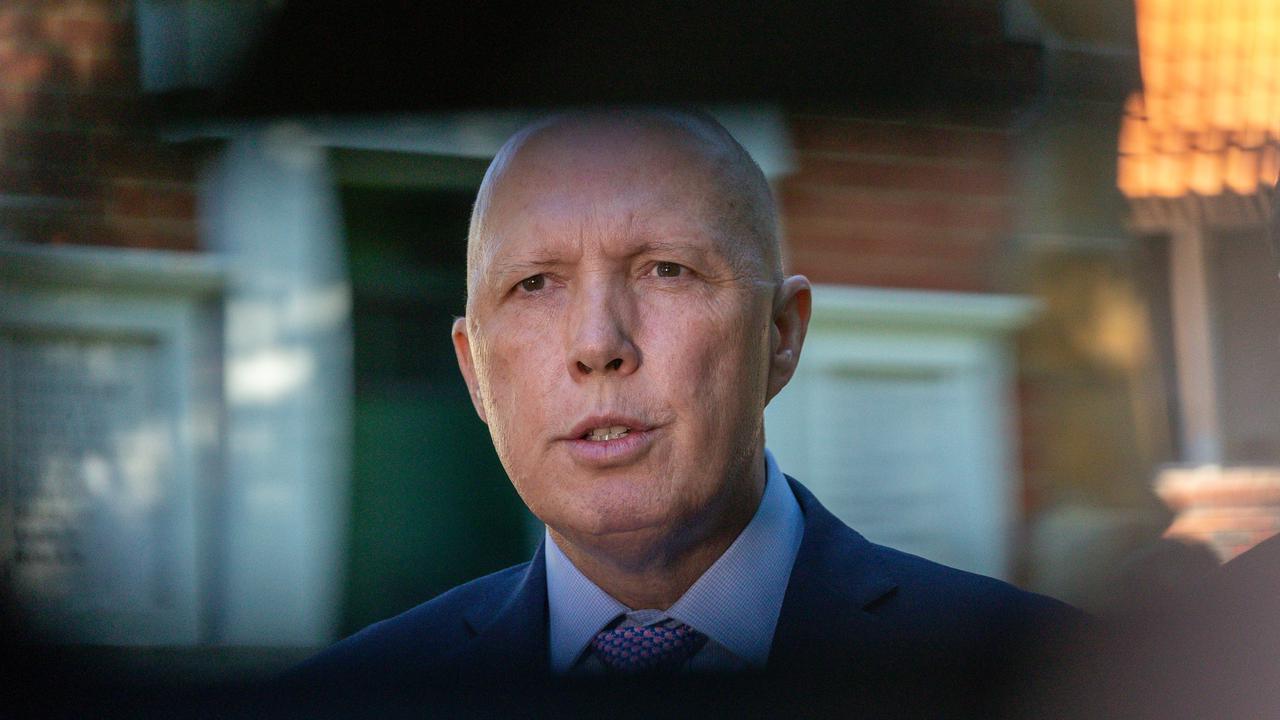 Dutton was warned failing to strip the unit of its citation would harm the reputation of the Australian Defense Force at home and abroad.

But he defied the briefing from his department and stepped in to stop members of the Special Operations Task Group from being stripped of the military honors.

Researcher Cheryl Kernot tweeted, “Dutton tries to block book Defense Minister Peter Dutton is pushing back against the publication of a book by a military sociologist whose report sparked the investigation into alleged war crimes by Australian soldiers. Dutton said he did not plan to approve similar contracts.”

The move to revoke the unit citation was a key recommendation of the Brereton war crimes inquiry, which was an inquiry by the Australian government and later found credible allegations of special forces troops committed 39 murders in Afghanistan.

Dutton said he did not want the actions of a small group of soldiers to spoil the reputation of the vast majority of special forces troops who served with distinction in the Middle East.

Only those who are convicted of crimes will be stripped of their honors.

“There are thousands of men and women who served with great honor and distinction in the Afghanistan campaign and in Iraq as well over the course of the last two decades and I am not going to dishonor their service,” he said.

“I am going to say to the one percent of people who do the wrong thing that if you are found to be guilty in a court of law then there will be consequences that you face.

“But for the vast majority of our men and women of the Australian Defense Force, they have done incredible work in our name, they have stopped terrorist attacks in our country and in other parts of the west, and we should be eternally grateful for their service.”