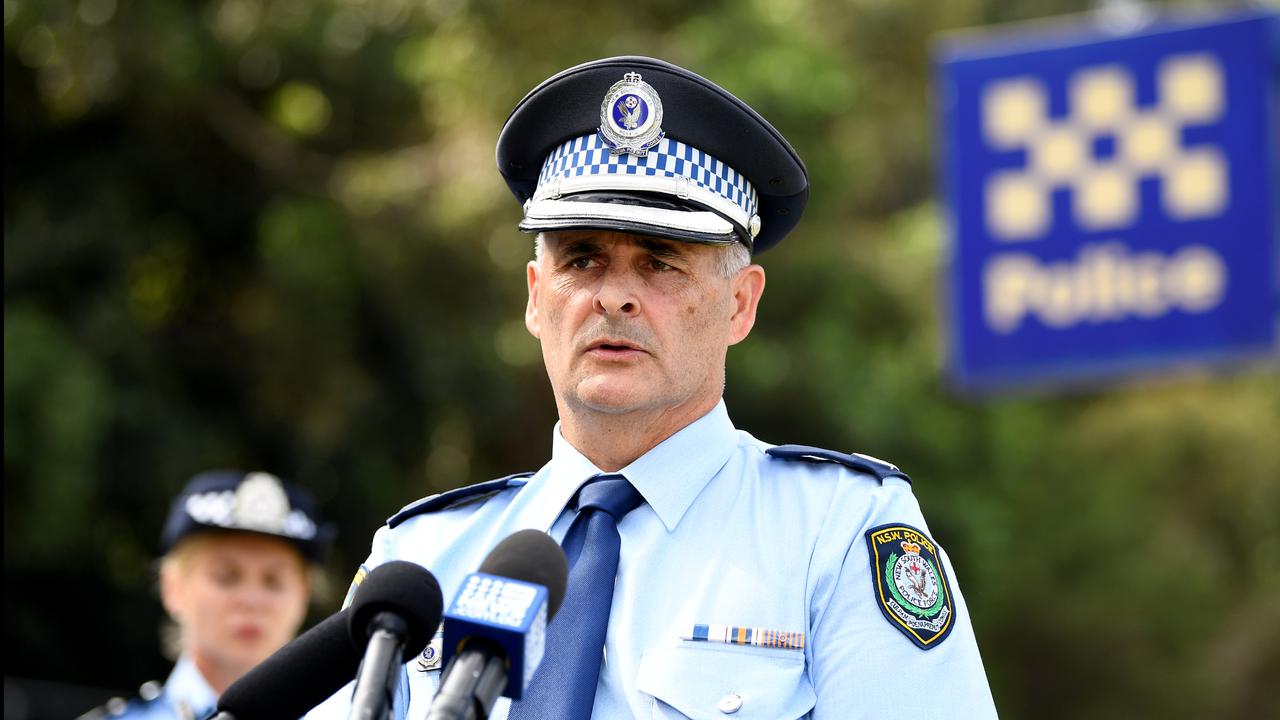 SYDNEY — Access to an encrypted online communication platform used by Australian organized crime figures was “like peering through a crystal ball” into their mindset and activities, as per the police of New South Wales.

More than 30 search warrants have been carried out in New South Wales over recent days linked to an international law enforcement operation in which the US’ Federal Bureau of Investigation commandeered the ‘ANoM’ platform.

The Australian Federal Police then helped decrypt and read the communications of ANoM’s users in real-time. This information was subsequently passed on to state-based police forces.

The vehicles included a Ferrari, a Lamborghini, and a McLaren.

New South Wales Police has had a team of 12 people embedded with the federal police to help transfer Operation Ironside information to local investigators.

“Having access to this system is like peering through a crystal ball and seeing the mindset of organized crime in New South Wales,” Smith said.
“(We) anticipate groups will change systems now.”

Smith also said police would be ready for any fallout from the operation, including reprisal attacks and attempts to assert dominance.

The raids come after New South Wales Police in February split the strike force targeting organized crime in New South Wales — Strike Force Raptor — into its own squad, known as the Raptor Squad. That team will soon contain 115 staff.

“This takes us back 20 years, when we were monitoring telephones when people spoke without reason to think they were being monitored. This is the system they’ve been engaging in,” Hudson informed reporters.

“They believed they were going undetected.”

More than 220 Australian organized crime figures have since 2018 been arrested in relation to the operation, with more than 100 charged to date.