Once the population is vaccinated, the cultural venue can serve the community. 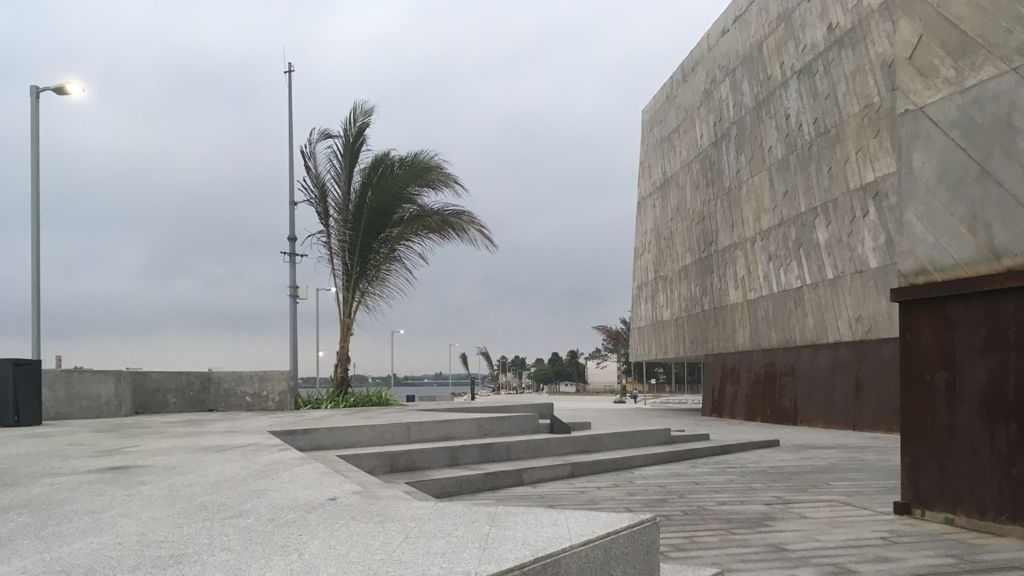 The Boca Forum owes its name for the city of Boca del Rio, Veracruz. It remains closed due to the pandemic. (Carlos Moron/Café Words)

COVID-19 safety measures forced many places to close down for over a year.

In the port of Veracruz, Mexico, the Boca Forum is waiting to reopen. The Forum is ready to return to its usual activities once the health sector officials allow it.

“It is a shame that something as characteristic as the Boca Forum had to be closed, due to the COVID-19 lockdown,” said Alfonso Hernández Castro, a bank employee in Boca del Rio, Veracruz.

“Before the pandemic, people used to attend it every weekend, to witness some cultural activity. The municipal symphony orchestra played, they held public concerts and painting exhibitions. There were also some children’s events. I hope that it reopens soon. People are looking for some social interaction.”

The Boca Forum is one of the most important cultural venues in Boca del Rio. It first opened its doors on December 1, 2017.

Rojkind Arquitectos made this eye-catching venue. The construction is built where the Jamapa River ends, with the sea in the background. The forum has a natural view that has no equal in the country.

The construction of the venue had an investment of nearly $18 million. It has a concert hall with a capacity of over 900 spectators.

In addition, the building also has a rehearsal room and a projection booth that can present films, plays, and dance performances for over 150.

People participated in activities organized in the outskirts of the compound before the lockdown, such as book fairs and handicraft workshops. It also has a busy café.

“I loved going when the symphony had a concert playing music from iconic movies, music from Disney songs, or video games. They were concerts that sought to attract young audiences to cultural activities,” said Gerardo Molina Cáceres, an engineer based in Veracruz. “I hope it opens its doors again.”

In a few months, after the majority of the population has received the COVID-19 vaccine, the people of Veracruz will see how venues such as Boca Forum resume their cultural activities.