Vaccine Relief For New Zealand, Jacinda Ardern To Get Vaccinated

Ardern has held off on receiving the vaccine until now, saying she wanted to wait until the rollout to the general population.
By Ben McKay June 8, 2021
Facebook
Twitter
Linkedin
Email 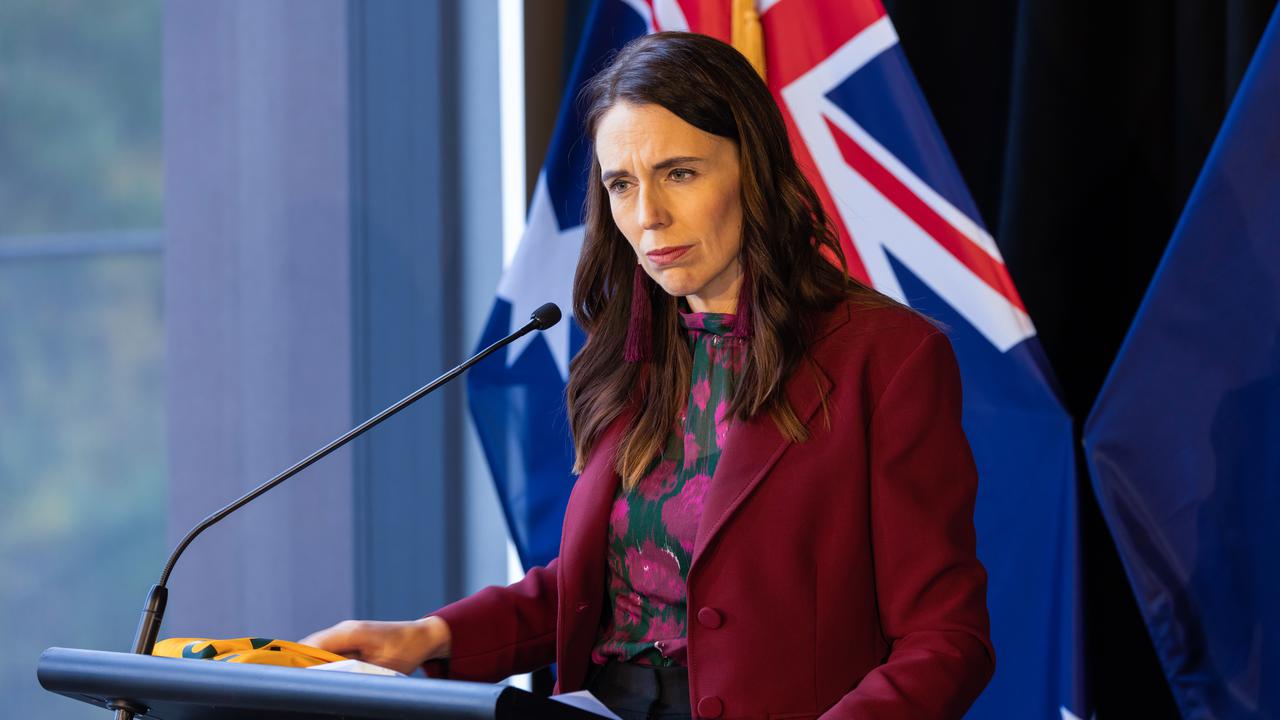 AUCKLAND, New Zealand — New Zealand Prime Minister, Jacinda Ardern, will be vaccinated against Covid-19 this month as the New Zealand government confirms a supply of a million doses from Pfizer.

Ardern has held off on receiving the vaccine until now, saying she wanted to wait until the rollout to the general population.

As the massive new drop of doses keeps New Zealand’s rollout on schedule, Ardern has decided to get the jab as a role model to the population.

Like Australia, New Zealand began its vaccination rollout in February, prioritizing border and health workers, as well as vulnerable populations such as the elderly.

Last month, Ardern said she wanted to “prioritize those who are most vulnerable or who are most exposed, but also demonstrate I consider it a priority and to be safe.”

Her stance contrasts with that of Scott Morrison, who was among the first to be vaccinated in Australia in February, doing so with an Australian flag face mask, and a green and gold polo shirt, showing support for the national netball team.

Both countries have enjoyed largely successful fights against Covid by global standards but problems with their vaccine rollouts.

New Zealand’s national vaccination program runs at a glacial pace, sitting at 119th in the world for the first doses distributed per capita.

However, that is on the script.

Ardern’s government aims to complete high-risk and marginal populations first before transitioning to a big bang in July.

Covid-19 Minister, Chris Hipkins, has confessed to nerves and anxiety around the build-up and showed his relief at the confirmation on June 8.

“This is great news and reassuring to see our vaccine supply ramping up,” he said. “It shows our plan for what is the biggest and most complex logistical undertaking ever by the health system is on track.”

“The drops will enable us to continue vaccinating Groups 1,2, and 3 while giving us the certainty needed to start the general population rollout as planned.”

Ardern’s government has pledged to vaccinate every consenting adult resident in New Zealand this year.

As per reports by New Zealand’s Ministry of Health, everyone in the nation aged 16 and over is eligible for free Covid-19 vaccination, regardless of the visa or citizenship status.

“We have secured enough Pfizer vaccine (Comirnaty) for everyone in New Zealand aged 16 and over to get the two doses they need against Covid-19,” states the report.

“Pfizer/BioNTech is New Zealand’s primary vaccine provider. The Pfizer vaccine (Comirnaty) is currently the only vaccine provisionally approved to use in New Zealand. You can’t choose what type of Covid-19 vaccine you’ll get.”