Consumers hit with the highest gasoline prices since 2014 as they get ready for summer vacations.
By Daniel James Graeber June 8, 2021
Facebook
Twitter
Linkedin
Email 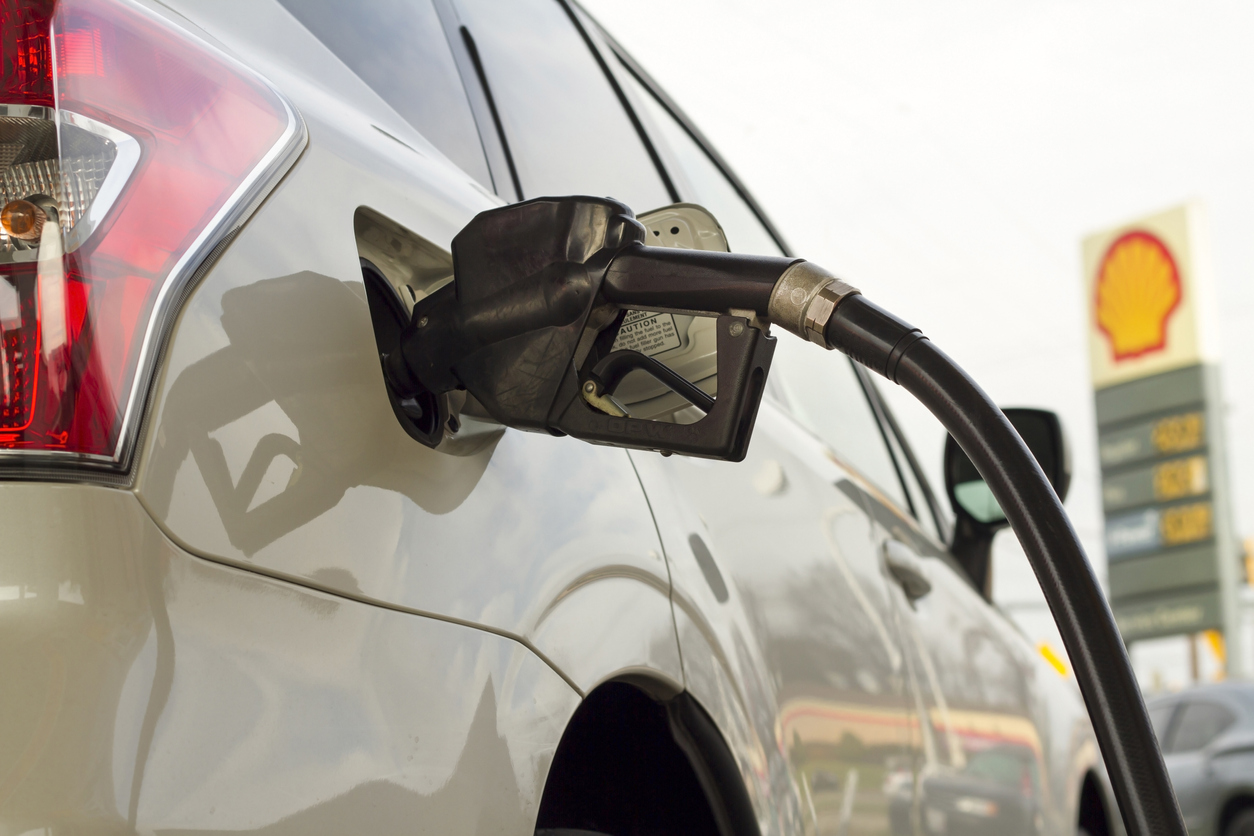 Consumer prices for gasoline has continued to hold at pre-pandemic levels, with demand accelerating amid easing social restrictions. Motor club AAA reported that the national average retail price for a gallon of regular unleaded gasoline was $3.06 on Tuesday — two cents per gallon higher than last week, and 10 cents higher than this time last month.

Patrick DeHaan, the senior petroleum analyst at GasBuddy, said from Chicago that demand has been “very strong” over the last week and prices could continue to hold.

“Consumers continue to see prices over $3 per gallon, the longest stretch of such prices since autumn 2014,” DeHaan told Zenger. 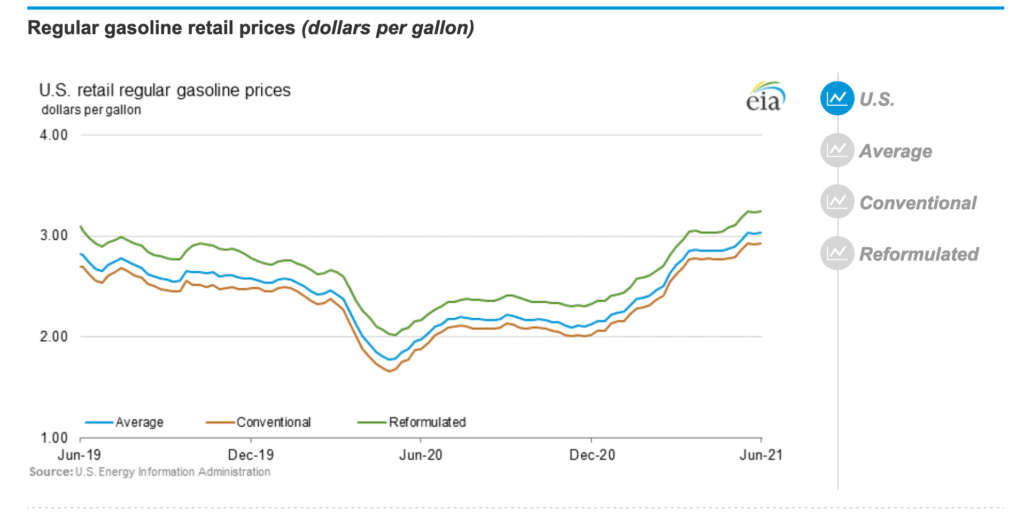 The U.S. Energy Information Administration reported that the total amount of petroleum products supplied to the market over the four-week period ending May 28 — a figure viewed as a proxy for overall market demand — averaged 19 million barrels per day.

By comparison, the average for a similar week in 2019, before the pandemic, was about 20 million barrels. Counting only gasoline, the recent four-week average was 9.4 million barrels per day, a figure that is identical to the same period for 2019.

“The pandemic crushed demand, prices fell and refiners took supply out of the system to match last year,” said Matthew Kohlman, an associate editorial director for clean products analysis at S&P Global Platts. “Demand is now back with a vengeance as people emerge from the pandemic ready to drive somewhere, anywhere, this summer.”

Kohlman said the pickup in demand has not been met with an equal boost in supply.

Inclement weather in February forced production centers along the U.S. Gulf Coast to close and the Colonial fuels pipeline servicing the East Coast was forced to shut down after a ransomware attack in May, he noted. As a result, the market was still playing catchup.

But refineries are now operating at nearly 90 percent of their full capacity — the highest rate since February 2020 and an indication that prices might finally start steadying.

From New York, Patricia Hemsworth, a senior vice president at Paragon Markets, told Zenger that crude oil prices, which account for the bulk of what consumers see at the gas pump, are nonetheless moving higher and faster than gasoline prices.

“But compared to two years ago, demand is still down about 10 percent,” Hemsworth said.

Some very light respite for commuters may still be on the horizon, though. In its monthly market report for June, the Energy Information Administration said it expected retail gas prices would average $2.92 per gallon through to September.