South Australia has again extended its vaccine rollout, as another rugby team gets a Covid-19 exemption to travel from Victoria.
By Tim Dornin June 8, 2021
Facebook
Twitter
Linkedin
Email 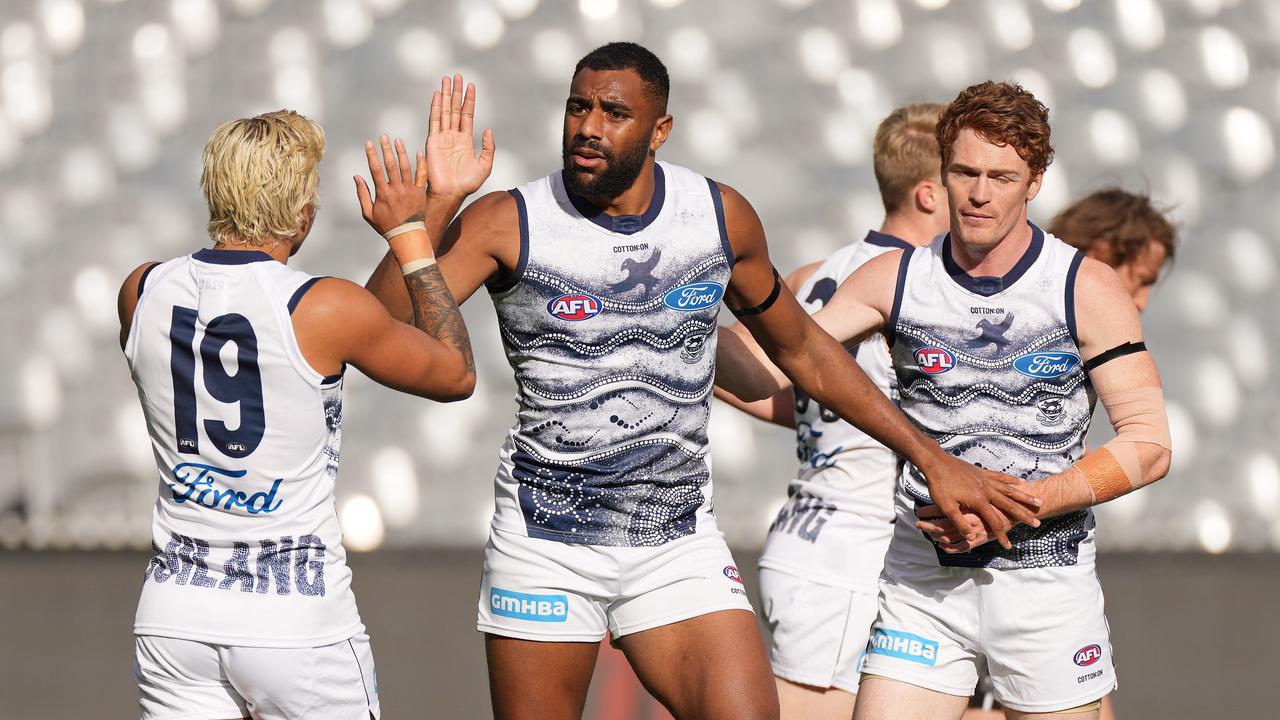 ADELAIDE, Australia — South Australia has expanded its Covid-19 vaccine rollout to all people aged 40 to 49 ahead of the allocation of AU$86 million ($66 million) in this month’s budget to further expand the program.

The state has also extended access to the Pfizer vaccine to all disability workers, while South Australian Health has granted an exemption for the Geelong‘s Australian Football League team to enter South Australia for the game against Port Adelaide on the night of June 10.

The Geelong Football Club, nicknamed the Geelong Cats, is a professional Australian rules football club based in Geelong, Victoria, Australia. The club competes in the Australian Football League, the sport’s premier competition.

Chief Public Health Officer Nicola Spurrier said the traveling group would be limited to 50 people and testing requirements would be rigorous, with players required to return a negative result before being allowed to travel into South Australia. Nicola has 29 years’ experience in developing and implementing policies and programs across child health, obesity prevention and Aboriginal health. 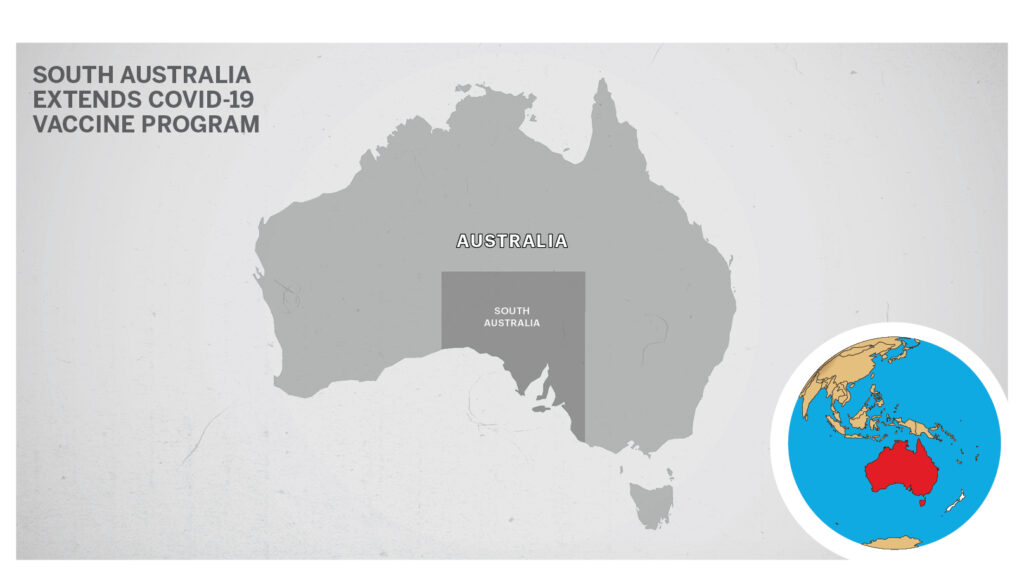 Nicola Jane Spurrier is an Australian pediatrician who has been the Chief Public Health Officer of South Australia since August 2019.

The Geelong team has also been placed in quarantine from the night of June 7 and will need to sign a declaration that they have not visited any sites of concern in Victoria.

They will fly in on a charter plane and leave immediately after the game, as Collingwood did for their match against the Adelaide Crows last weekend.

“We’ve got South Australia Pathology on board to do the rapid turnaround of tests,” Professor Spurrier said.

Premier Steven Marshall said giving every South Australian access to the vaccine was a key priority and the budget allocation would allow efforts to be maximized.

“This AU$86 million ($66 million) investment will mean SA Health will have the resources they need to be able to pivot where required to get this vital vaccine into the arms of South Australians,” he said

“South Australia’s health and economic response to the pandemic has led the world, and we will continue to scale up the state’s vaccine rollout in a way that maximizes our vaccine supplies, protects South Australians, and aligns with the latest health advice.”