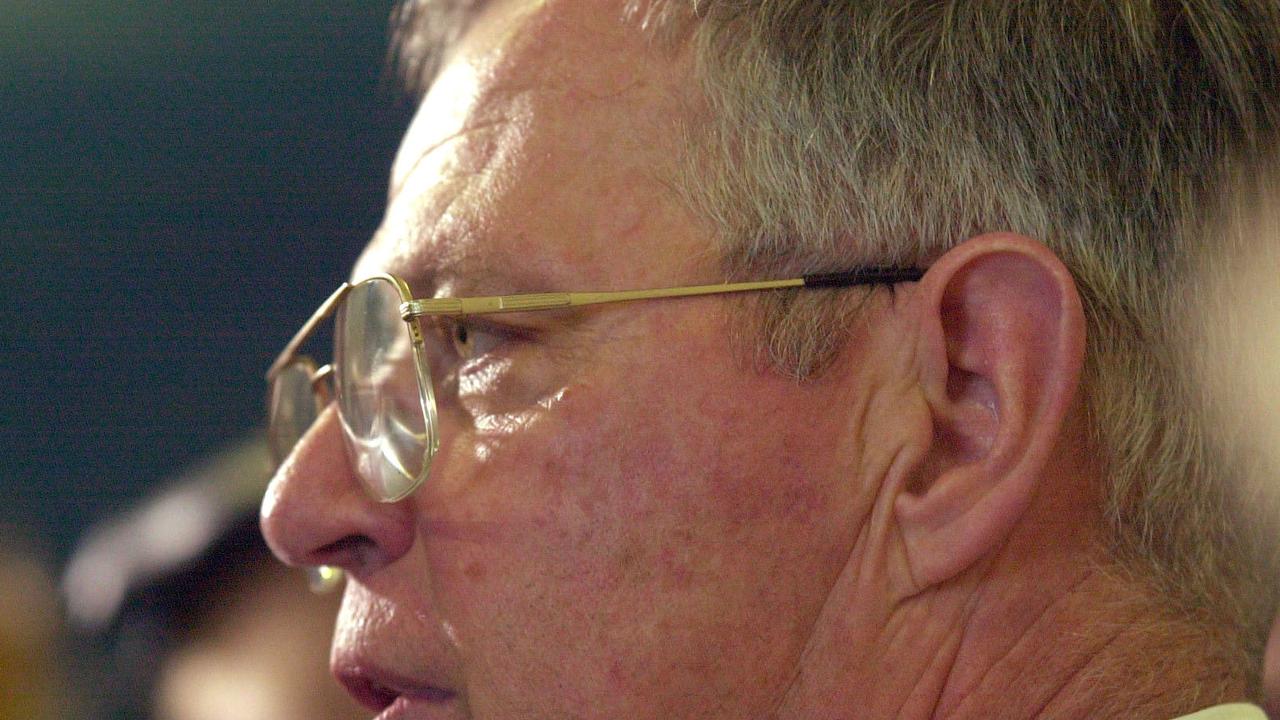 SYDNEY — The Australian military chief who led Australia into Afghanistan 20 years ago has warned vulnerable interpreters must not be left behind.

Some Afghan interpreters who worked with Australian troops have reportedly been placed on Taliban kill lists.

At least 300 interpreters are seeking protection in Australia as allied troops depart the country.

“We have a very serious obligation,” retired Admiral Chris Barrie told a radio channel on June 8.

“It would be unconscionable to leave these people to the mercy of the Taliban. We must do something to help them.”

Barrie likened the situation to the aftermath of the Vietnam War when military supporters brought refugees into Australia before political leaders officially endorsed their arrival.

Former Prime Minister of Australia Kevin Rudd tweeted “So Morrison blindsided our American allies with his decision to shut our embassy in Afghanistan, just like he blindsided them by allowing the lease over the Port of Darwin by a Chinese company. Our allies – including Afghan interpreters – deserve better.”

The interpreters’ plight has been made all the more difficult following Australia’s decision to close its embassy in Kabul due to security fears.

The Human Rights Watch also gave out a statement to save the Afghan interpreters.

The planned withdrawal of all foreign forces from Afghanistan before September 11, 2021, has heightened fears that the Taliban will target Afghan interpreters, translators, embassy staff, and other assistants to foreign forces. The United States, United Kingdom, Australia, Canada, Germany, Netherlands, and other countries should urgently accelerate visa processing and relocation efforts.

The Taliban in a statement clarified that they will not harm the interpreters, but the latter must show remorse and avoid such activities in the future that shall amount to treason. “None should currently desert the country. The Islamic Emirate will not perturb them, but calls them to return to their normal lives and if they do have expertise in any field, to serve their country. They shall not be in any danger on our part,” the statement read.

Barrie questioned the embassy closure decision, saying it made it even harder to lodge visa applications.

“But I’m sure if we put our minds to it we could find a way around that,” he said.

“I’m not sure that (closure) was a good call myself, but we must not ever leave these people to fend for themselves.”

The last remaining Australian troops will depart Afghanistan by September, following America’s decision to end the war before the 20-year anniversary of the 9/11 terror attacks.