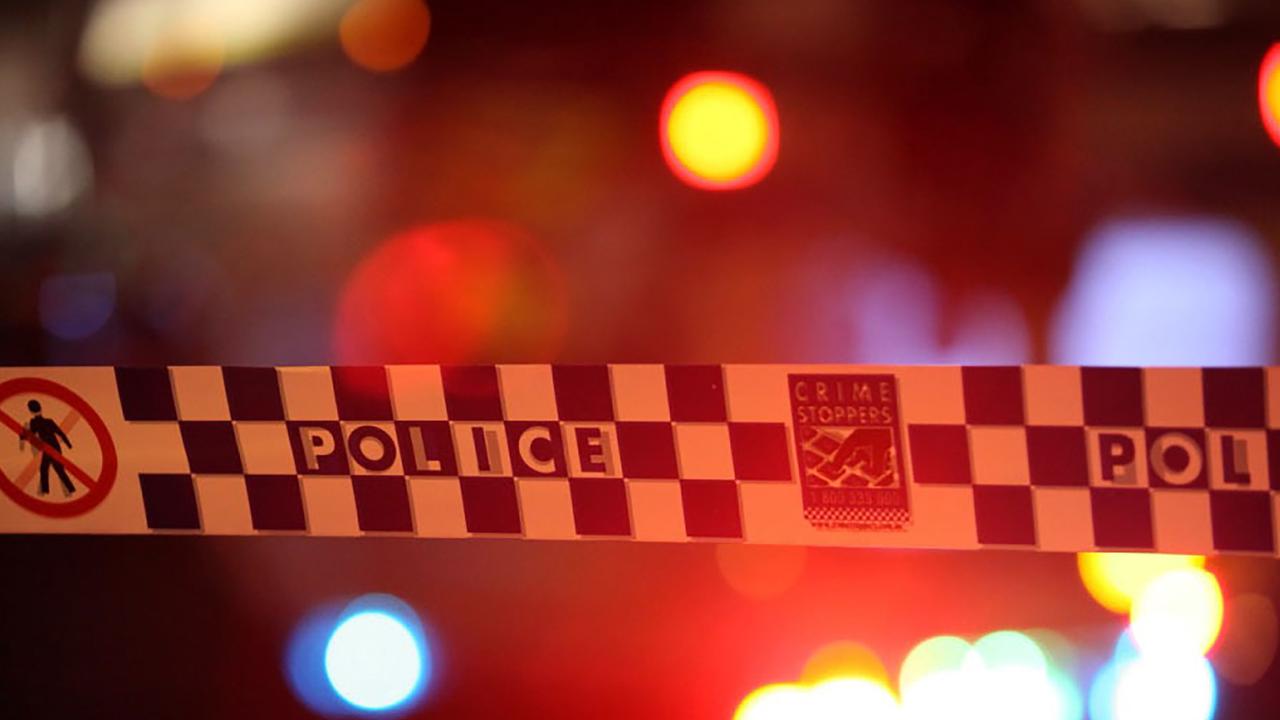 Police made a record number of arrests in South Australia for serious and organized offending. (AAP Image)

SYDNEY — An international law enforcement operation against organized crime focused on the activities of the Comanchero bike gang in South Australia, police have revealed.

Operation Ironside resulted in a record number of arrests in South Australia in a single day for serious and organized offending. The operation was lead by the Australian Federal Police who released a statement detailing the ordeal.

The encrypted communications — which allegedly included plots to kill, mass drug trafficking and gun distribution — were decrypted from a platform covertly run by the Federal Bureau of Investigation.

More than 4,000 members from the Australian Federal Police and state and territory police have been involved in the execution of hundreds of warrants since June 7 under Operation Ironside, which covertly began three years ago. 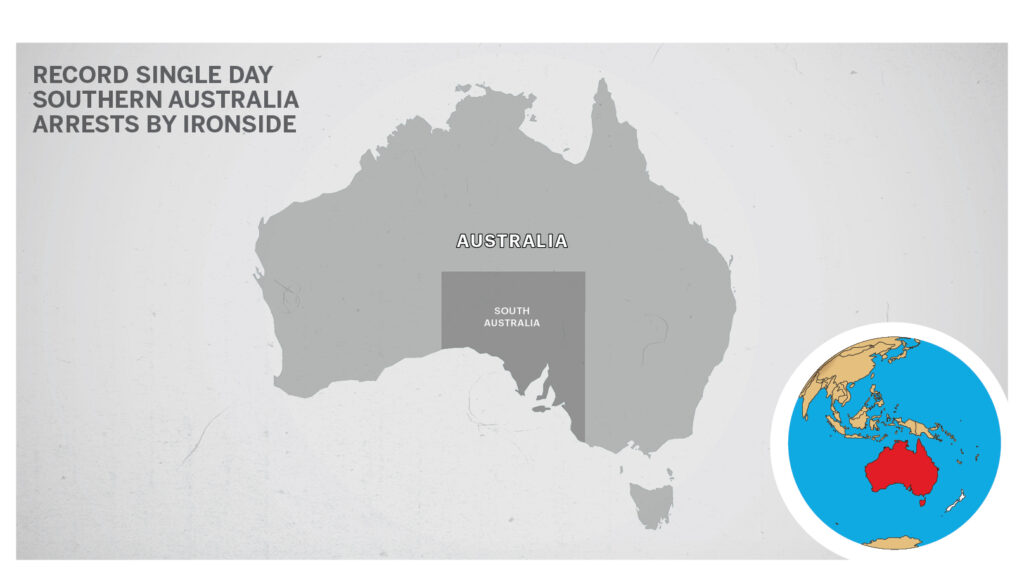 Forty people were taken into custody after raids on more than 80 residential and business premises.

The Australian Federal Police tweeted “3.7 tonnes of drugs, 104 number of weapons, millions in cash, and assets expected to run into the millions of dollars have been seized under Operation Ironside since 2018.”

They have been charged with a range of offenses from conspiracy to murder to drug and firearm trafficking and money laundering.

Police Assistant Commissioner Peter Harvey said the Comancheros were dangerous and a risk to Southern Australia and wider Australian communities.

“A number of the arrests are office bearers or influential people within the Outlaw Motorcycle Gang,” he said.

“We anticipate that the strike that was made will have a significant impact on the structure and its capacity to continue as a criminal enterprise.”

But he said there was also no doubt the void would be filled and the approach of police would be “relentless”.

During the operation in Southern Australia, police seized 90 kilograms of methamphetamine with a street value of AU$45 million ($34.86 million).

Two clandestine drug labs were uncovered, including one capable of producing AU$25 million ($19.37 million) worth of methamphetamine each week.

Luxury cars worth a total of AU$3 million ($2.3 million) were seized, including a Maserati, two Lamborghini and one Bentley, along with AU$1.9 million ($1.4 million) in cash.

“We are talking about a lifestyle bought and fueled by crime,” Harvey said.

“They live the high life. They’re sitting around pools drinking Martinis and laughing and scoffing at you and I. This should be a sound warning to them here and across Australia that police are looking all the time.”

Harvey said police were not surprised by the number of items seized in Southern Australia alone.

“We know the extent of organized crime. It’s worth billion and billions of dollars,” he said.

“Organized crime is all about violence, drugs and beating the system.

“So this is a big strike but not the first and not the last. We’re here for the long run.”