New Zealand Nurses To March On Parliament For Pay

The New Zealand Government has been lashed by nurses for a derisory pay offer.
By Ben McKay June 8, 2021
Facebook
Twitter
Linkedin
Email 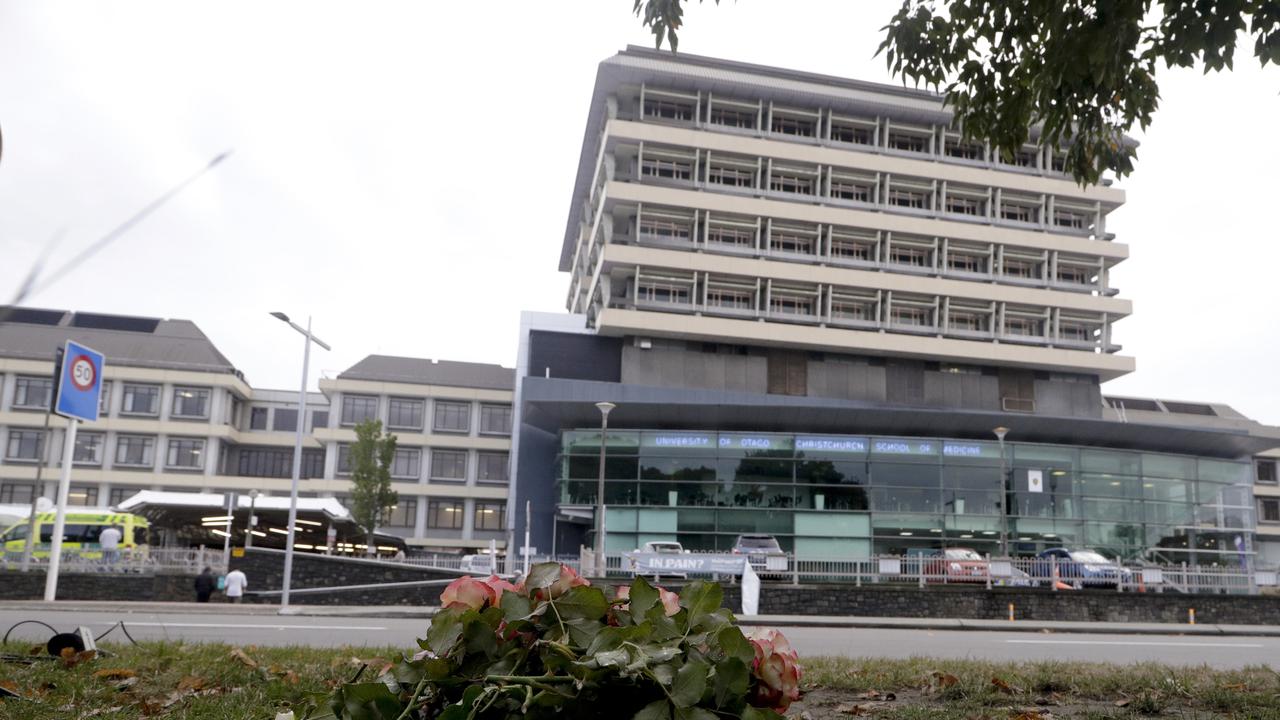 WELLINGTON, New Zealand — The island country of New Zealand’s health minister will confront hundreds of striking nurses on June 9 when the disgruntled workers march on Parliament.

The New Zealand Nurses Organization (NZNO) says it has rejected an offer to increase wages by 1.38 percent, equating to an actual wage cut.

“Our members are very determined. They’re not going to give up this time.”

The union is the latest organization to vent fury at Ardern’s government, seeking to enforce wage restraint across the public sector.

The New Zealand Nurses Organization says its 30,000 members who work in DHBs have voted overwhelmingly to reject the second offer in their current round of multi-employer collective agreement (MECA) negotiations. This means the eight-hour strike planned for Wednesday, June 9, will go ahead, affecting all public hospitals and DHB facilities.

The ballot closed on June 8 at Noon, and New Zealand Nurses Organization Lead Advocate David Wait said he was pleased with the exceptionally high voter turnout and member unity the result reveals.

“Members are facing serious nursing workforce issues, with pay rates that do not attract people into the profession or retain the people we have, and staffing levels which stretch them to breaking point, putting them and their patients at risk,” Wait said in a statement.

The government’s wage sector guidance issued earlier this year targeted any pay increases to the most deficient 25 percent to tackle inequality.

“At the moment, nurses have put an offer that is more like 17 percent,” she said.

“We’re just not in the position to meet those expectations.

“In these Covid-19 times, it is tough. So what we’ve tried to do is focus on an offer that lifts those on the lowest pay bands.”

The impasse means on June 9. Nurses will stand down from non-essential roles at hospitals and primary health providers for eight hours.

Dozens of public actions have been organized, with major marches along the main streets of Auckland and Wellington expected to gather thousands.

Health Minister Andrew Little has promised to listen to their concerns on Parliament’s forecourt.