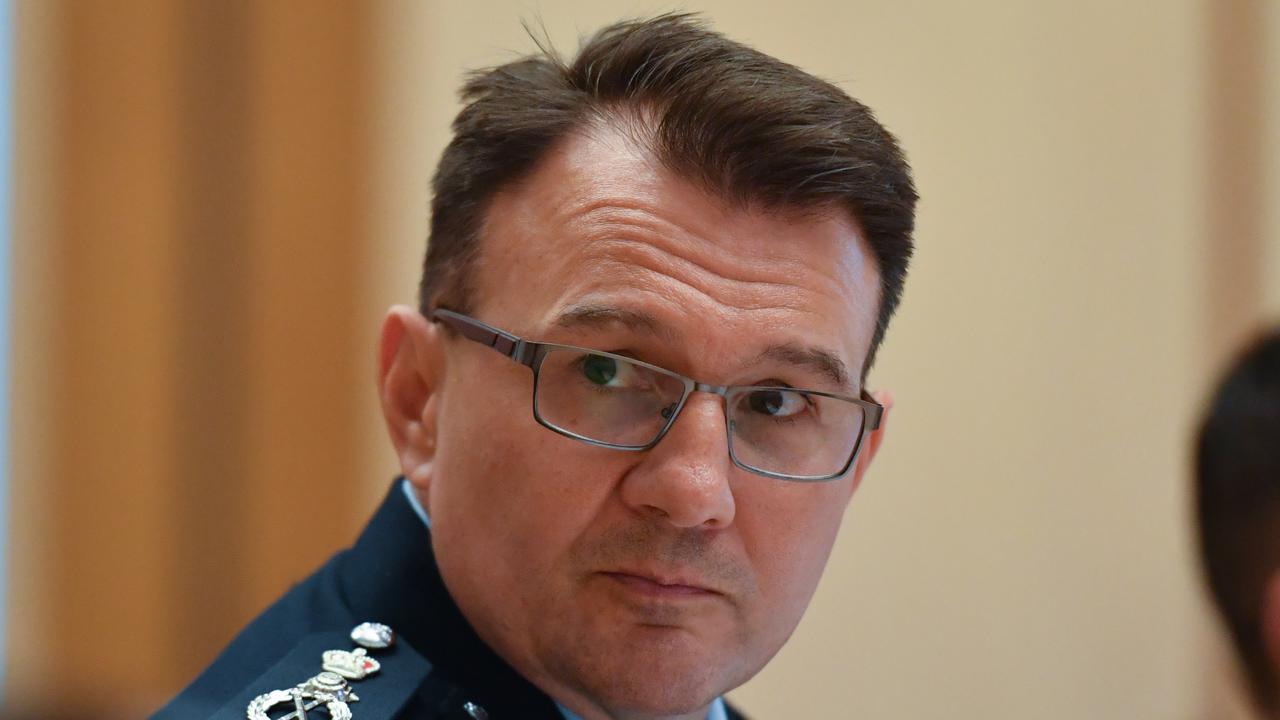 CANBERRA, Australia — An international law enforcement operation against organized criminal activity has resulted in mass arrests and struck what the Australian prime minister describes as a “heavy blow” against crime gangs.

More than 100 organized crime members have been arrested in Australia as part of the operation, initiated after the United States’ FBI decrypted “Anom,” an online communications platform used by gang figures.

The operation is three years in the making.

Australian Federal Police claimed on June 8 that it had seized 3.7 tonnes of drugs, 104 weapons, and almost AU$45 million ($34.8 million) in cash as part of the operation.

“The operation puts Australia at the forefront of the fight against criminals who peddle in human misery, and ultimately, it will keep our communities and Australians safe,” he said on June 8.

More than 4,000 members from the Australian Federal Police and state and territory police have been involved in the execution of hundreds of warrants since June 7, 2021, under Operation Ironside, which covertly began three years ago.

Operation Ironside has led to the arrest of 224 offenders on 526 charges in every mainland Australian state.

The Australian Federal Police also acted on 20 threats to kill, potentially saving the lives of a significant number of innocent bystanders, with intelligence referred to state police agencies that took immediate action.

More arrests are expected domestically and offshore under a coordinated global response connected to Operation Ironside.

The Australian Federal Police is also likely to seek extradition requests of a number of persons of interest living overseas. It comes as there have been tonnes of drugs and hundreds of arrests overseas.