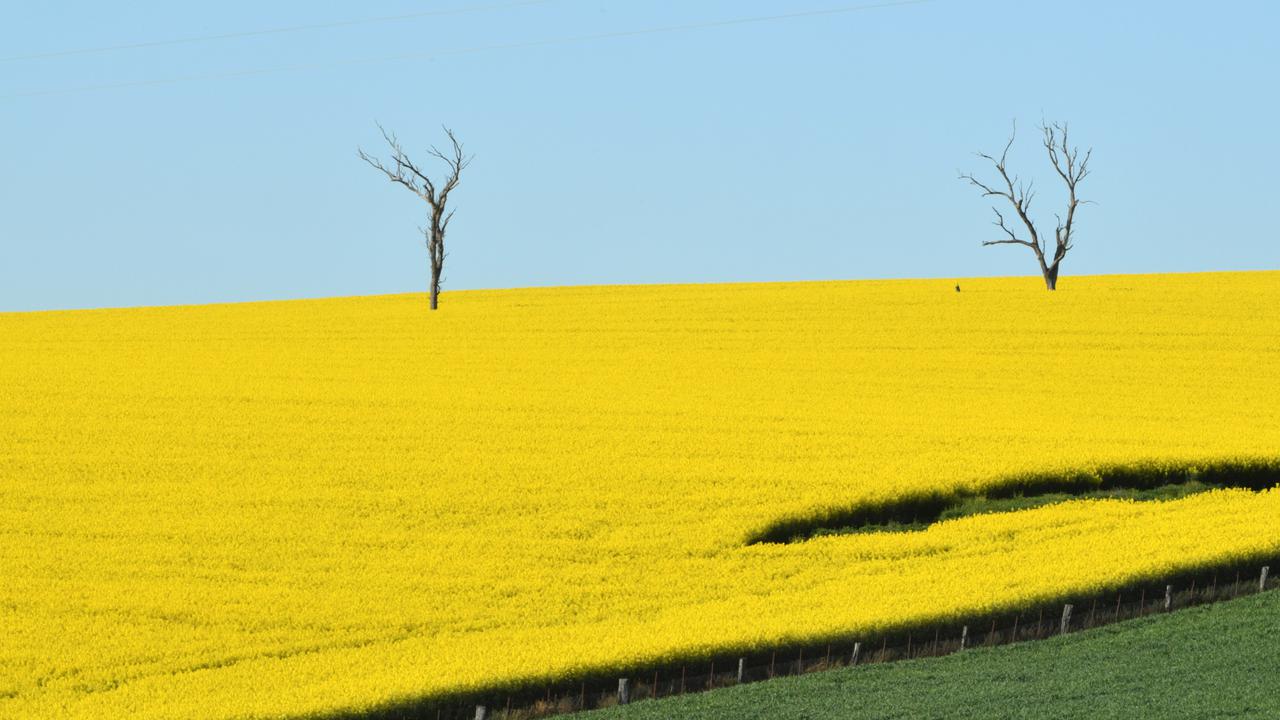 Australia's winter crop production is tipped to be the largest in the nation's history. (Mick Tsikas/AAP Image)

BRISBANE, Australia — Australian farmers are on track to plant the biggest winter crop in the nation’s history, with strong rainfall and high global prices outweighing a mouse plague.

The federal government’s agriculture forecaster is predicting the total area of crops planted to soar beyond 23 million with good prospects in many high-production regions.

The agency’s acting executive director, Jared Greenville, said mixed yields due to tougher conditions in some areas would likely reduce production despite the area sown reaching a record high.

“Yield prospects in most cropping regions in New South Wales, Western Australia, and much of Queensland are very favorable, given the favorable conditions at the beginning of the winter crop season and the outlook for winter rainfall,” he said.

Drier weather in most of Victoria and South Australia has painted a less rosy picture, with most farmers relying on winter rainfall to finish planting.

The mouse plague in New South Wales and Queensland is expected to increase production costs as farmers use bait to control the damaging pests.

But Australian Bureau of Agricultural and Resource Economics and Sciences does not predict a major hit to national production, with mice numbers expected to have peaked and winter setting into slow breeding rates.

Farm management has minimized winter crop damage, but warmer weather in spring could spell a resurgence of mice.

Western Australia, where the season is off to a flyer, is expecting below-average rain, but most cropping regions are likely to receive higher-than-usual falls for the rest of winter.

Nationally, wheat planting is forecast to rise one percent to 13.1 million hectares, but production is tipped to fall 17 percent on last year’s record harvest.

With China effectively blocking Australian barley exports, the area planted is expected to fall four percent to around 4.2 million hectares.

Strong prices are forecast to drive canola planting up 25 percent to almost three million hectares, the third-highest on record.

As per reports by GradAustralia, agriculture remains a vital contributor to Australia’s economy, employing more than 370,000 people, including 135,000 farmers. Together, they generate enough produce for 80 million people, allowing them to provide 93 percent of the domestic food supply while also exporting about $41 billion of commodities (or 13 percent of total exports) each year.

“Australian agriculturalists face a range of challenges, such as climate change, variations in rainfall, the need to invest in infrastructure and technology, declining commodity prices, and a critical shortage of skilled labor,” states the report.