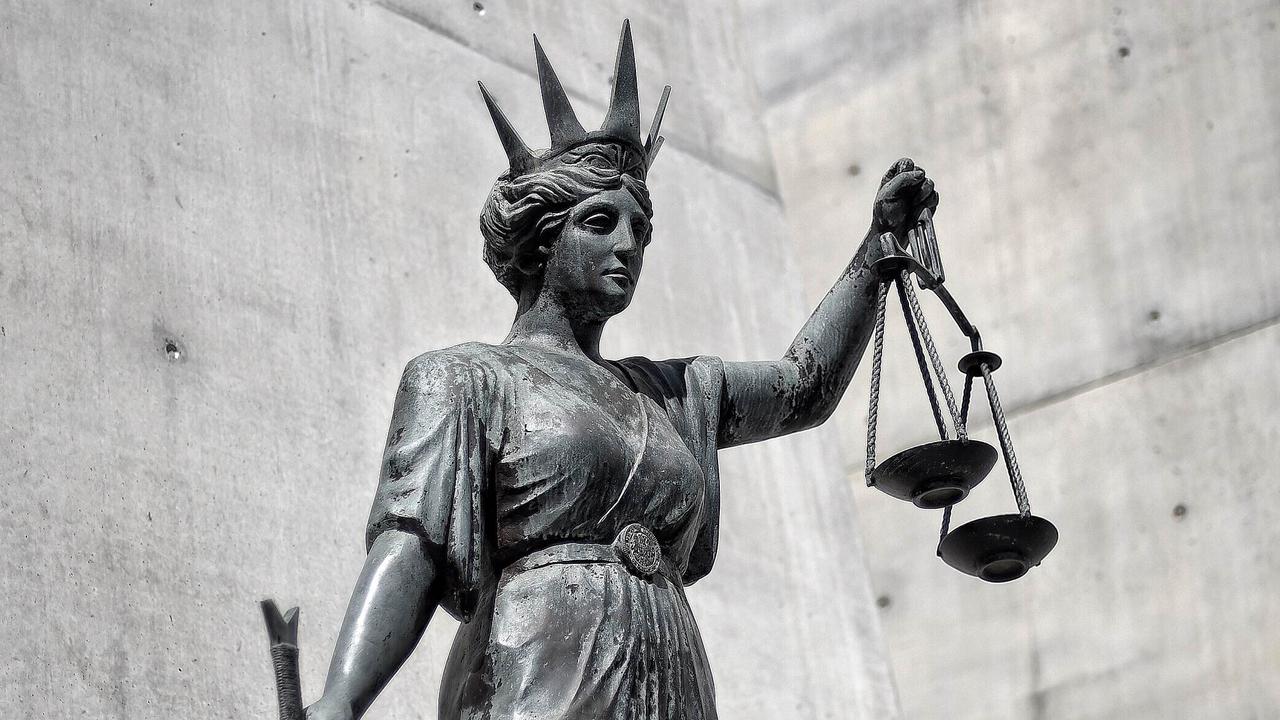 Shartiel Nibigira has lost an appeal against his conviction for raping children. (AAP Image)

BRISBANE, Australia — A former Queensland evangelist church leader who raped and indecently assaulted choir girls have lost an appeal against his conviction.

Shartiel Nibigira was sentenced to 11 years in jail after being found guilty on 21 charges.

The father-of-eight committed the offenses at a house during choir practice, or while the girls were transported for practices or church events, the Brisbane District Court trial heard in 2019.

A jury found Nibigira guilty of raping and indecently touching one girl at least eight times in 2011 and 2012 when she was aged between nine and 11.

Her testimony relating to penetration and the vehicle in which the offending occurred should have caused the jury to have reasonable doubt about her evidence, the Queensland Court of Appeal was informed.

But crown prosecutor David Nardone claims that the young girl gave succinct detail about what occurred while speaking about the events “in a very naive or innocent way.”

“The level of clarity and precision in which she gave her evidence would overwhelm any confusion about where the offense took place,” he said.

Nardone informed the court that the girl’s evidence was corroborated to some degree by her parents as the pain she suffered from the offending impacted her ability to walk properly.

Nibigira also raped a second girl in a bathroom during choir practice and indecently assaulted her at another time.

Nibigira argued to the Appeal Court two audio recordings of conversations between himself and other people should have been considered during the trial.

However, the court found Nibigira’s legal team was aware of the recordings but opted not to use them.

“There can be no miscarriage of justice as the result of a deliberate and considered decision not to use the recordings as evidence,” the court found.

It also rejected Nibigira’s arguments that his victims’ evidence was inconsistent, ruling that their evidence about the offending was instead “clear and precise.”

“Her account of that pain and the consequent difficulty that she had walking afterward was supported by evidence.”

Nibigira lived in poverty before fleeing Burundi to seek refuge in Tanzania in 1997. At the moment, Tanzania hosted some 335,000 refugees at the end of 1996: and approximately 240,000 from Burundi.

His parents and siblings were killed during the escape.

Nibigira lived in a refugee camp for 10 years before coming to Australia in 2007.