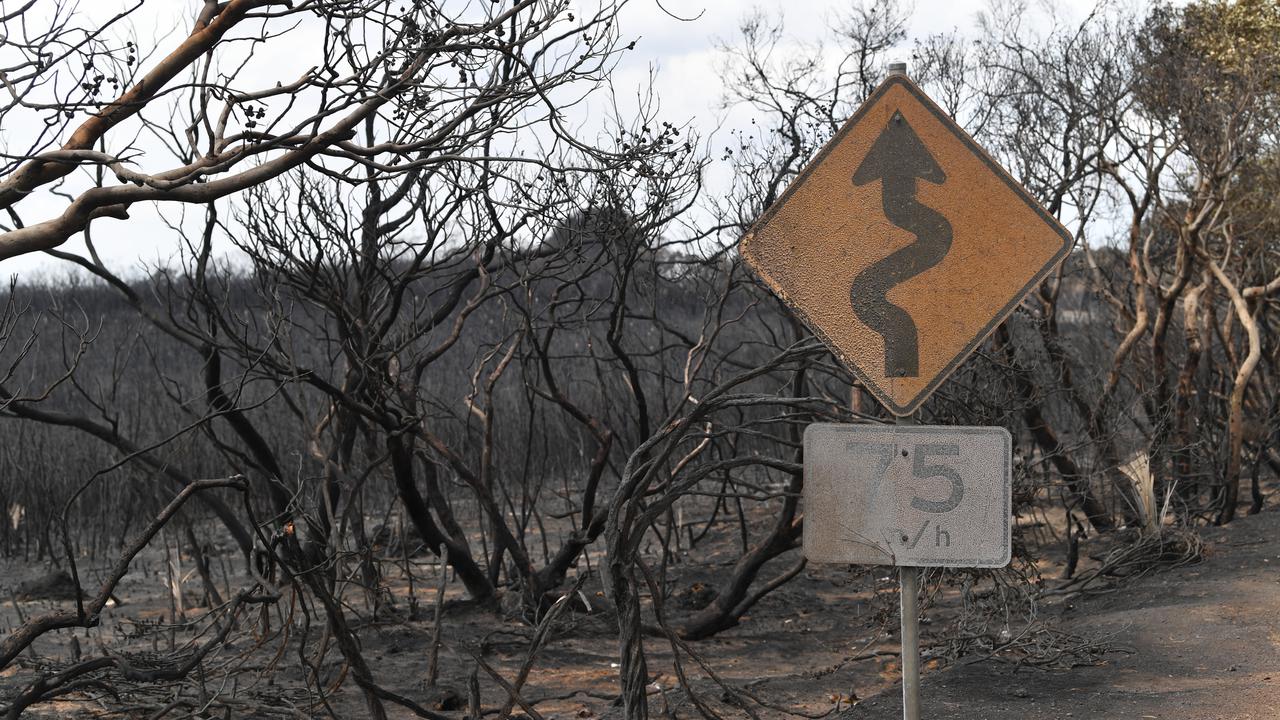 CANBERRA, Australia — Australia’s 2020 bushfires have been showcased in a new global report as an example of the security risk from climate change.

It also examines the intensification of climate risks, with new disasters hitting before communities can recover from or adapt to previous ones.

“Fragile regions of the world will continue to face the most severe and catastrophic security consequences of climate change, yet no region is immune, as demonstrated — for example — by the unprecedented wildfires in the United States and Australia in 2020,” the report says.

The Covid-19 pandemic showed many countries were unprepared to manage multiple crises simultaneously.

As well, the report points out militaries will be increasingly overstretched as climate change intensifies.

“As the pace and intensity of extreme weather events increases, countries are increasing their reliance on military forces as first responders.

Former Australian defense chief Chris Barrie, who is part of the Australian Security Leaders Climate Group, said addressing the link between climate and security risk should be a priority.

“This new report reiterates that climate change presents a clear and present danger to our collective security,” he said.

“A growing number of world leaders, including US President (Joe) Biden, are recognizing climate change is an existential security threat and prioritizing action on climate and security.

“However, in our region, we have yet to come to terms with climate security risks. Australia is being left behind our closest ally and European nations.”

The group says the federal government should commit to an urgent and comprehensive whole-of-nation climate and security risk assessment.

A survey of security experts, which formed part of the report, found that while “water security” was the issue deemed to be most risky this year, the top issue would switch to “ecosystem security” in 2031 and “national security” in 2041.

The report cites a wide range of examples of climate action taken by governments that could at the same time improve security.

“For instance, a land restoration project may be initiated as a climate adaptation effort, but concurrently create a new carbon sink (mitigation), new opportunities for food production and new livelihoods, and thereby an alternative to joining a local militia.”

Climate and security will both be on the agenda of the G7 summit in the UK, which Prime Minister Scott Morrison will attend this weekend as a guest.