New camera collars will be trialed on Fraser Island dingoes in an attempt to monitor the behavior of the animals. 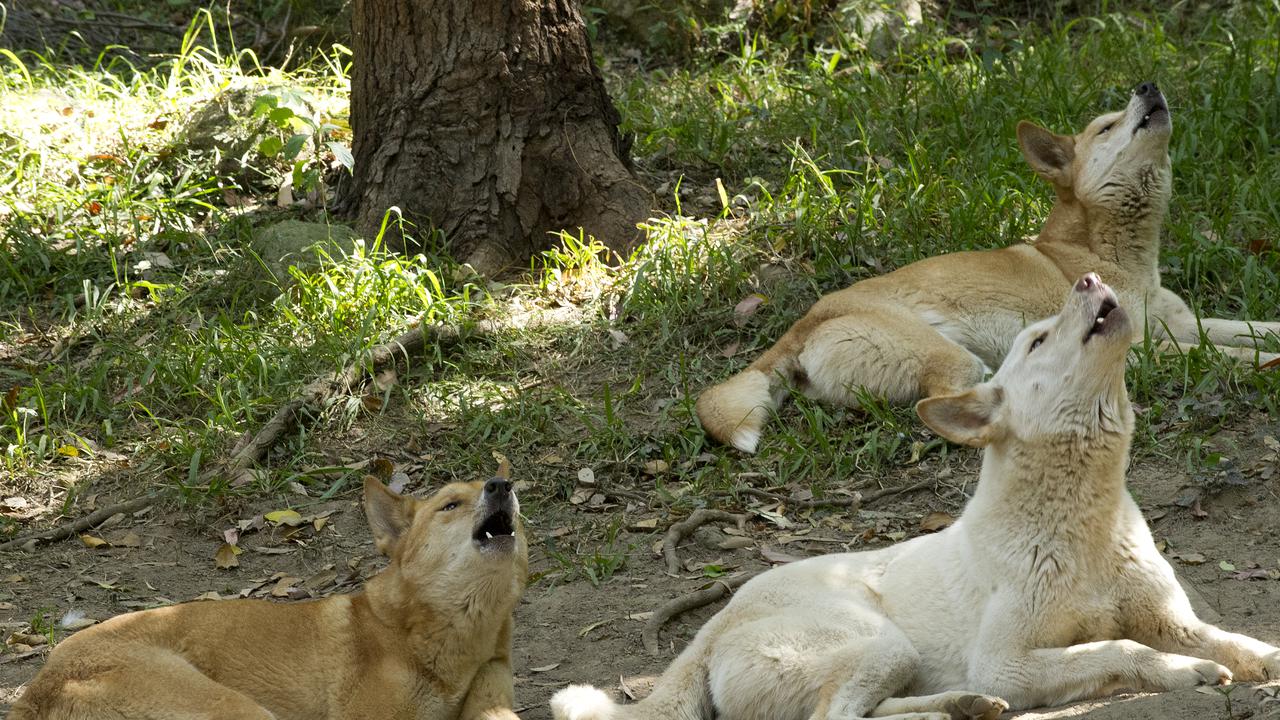 Wild dingoes on Fraser Island will be fitted with hi-tech camera collars to monitor their behavior. (Dave Hunt/AAP Image)

FRASER ISLAND, Australia — Wild dingoes on Fraser Island, Australia will be fitted with high-tech camera collars so the Queensland Parks and Wildlife Service can observe and monitor their behavior, particularly around people.

Following a recent influx of human interactions with dingoes, the Queensland Parks and Wildlife Service says the initiative is targeted at the management of high-risk animal.

Two dingoes have been fitted with camera collars around the Orchid Beach residential area, and the lightweight devices will be worn for up to three months.

The collar will then be released from the animal via a timed drop-off mechanism. 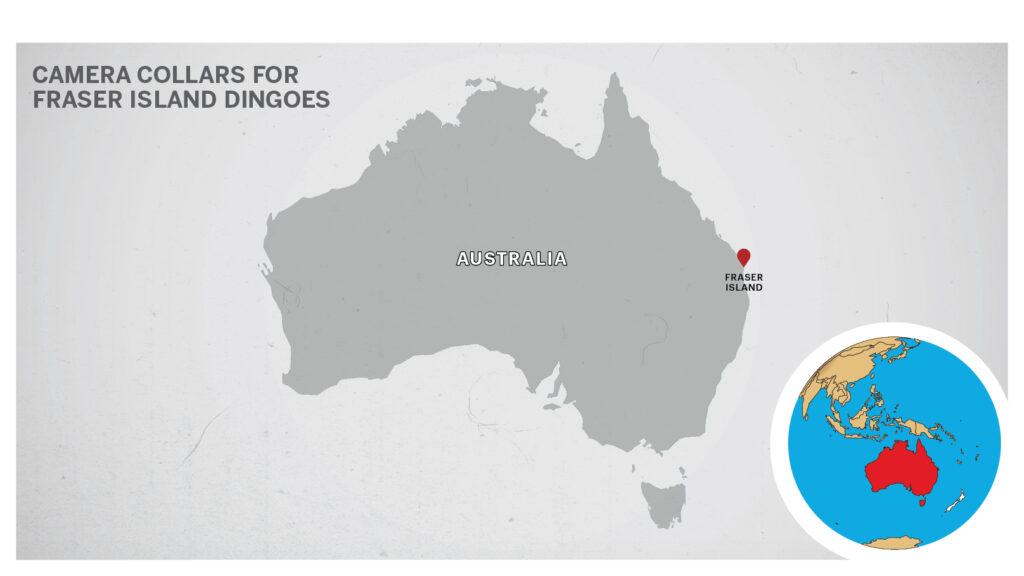 Queensland Parks and Wildlife Service Acting Regional Director, Stephen Price, says the use of GPS tracking collars will highlight their movements and interactions on the island.

“Rangers will be able to track the wongari (dingo) and download images to see where the animal has been and how it is behaving within its natural environment and around people,” he said. “Several wongari have been loitering around Orchid Beach, and it is obvious from their condition and their lack of fear of people that they had become habituated through being fed.

“Feeding and attracting wongari can have serious consequences — as we saw with the attack on a child at Orchid Beach recently — and can result in euthanasia of the animals.”

Price said tracking collars have been used globally to track and assist in managing animal-human interactions and are approved by an independent Animal Ethics Committee.

“We have used tracking collars on K’gari regularly since 2011 to learn more about the movements of the wongari and to continue to develop better management programs,” he said. “Experienced rangers on the island will closely monitor the condition of the wongari wearing collars, but previous studies have shown the collars have not disadvantaged or restricted them, as they are a strong and highly resilient species.”

“Anyone who sees a wongari wearing a collar is urged to exercise caution and give them their distance, as they may be prone to demonstrating dominant behavior.”

As per reports by the Australian Museum, Dingoes can live in a wide range of habitats found on the Australian mainland. Their preference is woodland and grassland areas that extend to the edge of forests. They are only limited by access to viable water sources. The introduction of agriculture by early European settlers and the fear of predation of livestock saw their range reduced.

“Having been in Australia for around 4,000 years, Dingoes inhabited many parts of mainland Australia but never reached Tasmania,” states the report. “After European colonization and the growth of pastoralisation, there was a concerted effort to remove Dingoes from farming areas. As a result, Dingoes are mostly absent from many parts of New South Wales, Victoria, the south-eastern third of South Australia and from the southern-most tip of Western Australia.”

“Dingoes are regarded as common throughout the remainder of Australia except in the arid eastern half of Western Australia, nearby parts of South Australia and the Northern Territory.”